Four months into his tenure as Head Coach, Graham Arnold has steered the Caltex Socceroos into 41st place in the latest FIFA World Rankings.

The climb in World Rankings comes after a 4-0 victory in Kuwait, as well a 1-1 draw with Korea Republic and 3-0 victory over Lebanon.

The Caltex Socceroos are the second-highest ranked Asian nation in the world, behind the Islamic Republic of Iran who are in 29th place.

While Australia’s rankings have risen, perhaps more noticeable has been the attacking mindset employed by Arnold. 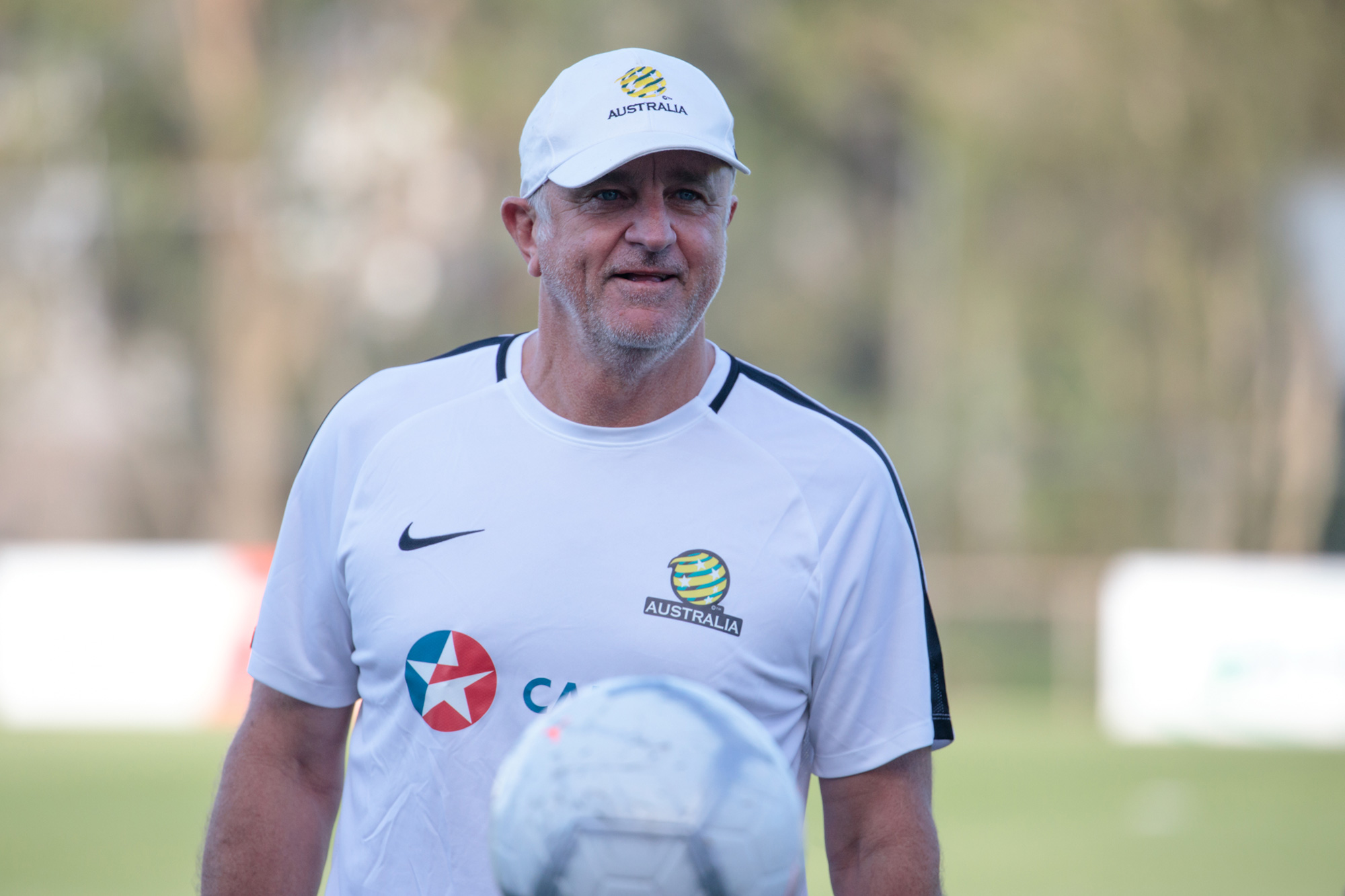