The A-League 2020/21 Season is officially underway and with it comes a huge opportunity for Australia's next generation of young talent to prosper.

With the widely discussed implications of the coronavirus and current five substitutions rule, the stage is set for youth to shine through more than ever in Australia's domestic competition.

Here is a list including one rising star from each club, the majority of which were members of the 26-player squad that participated in the Australian U-23's November training camp.

These players, and many more, will be determined to make their mark as they play for a chance to represent their nation at Tokyo 2021.

Ryan Strain was Adelaide United's sole representative in November's U-23's squad having gone from strength-to-strength with the Reds since making his debut in 2017.

Usually deployed at fullback, the 23-year-old also possesses the ability to play further up the pitch - something that shows in his marauding runs up the right flank.

With over 60 A-League appearances to his name already, the 23-year-old is just one of the exciting South Australian talents set to play an instrumental role in Carl Veart's squad this campaign.

While Brisbane Roar were the only club without a representative in the most recent Australia U-23's squad, they do pose a talented youth international in their ranks.

Standing at six foot and two inches, the young defender is certainly one to watch whether Warren Moon hands him his chance this season or in years to come.

Australia U-23's representative Daniel Bouman is set to make his A-League debut with the Central Coast Mariners this campaign.

The Dutch-born attacking midfielder returns down under after eight years of experience abroad with the likes of Groningen and SC Cambuur.

Bouman will be eager to make his mark at club level after playing a part in the Graham Arnold's side which qualified secured Olympic qualification back in January.

Another talented youngster with some experience in the Netherlands is Denis Genreau.

The former Melbourne City midfielder enjoyed the strange experience of representing Australia against his club side back in November, afterwards reflecting that it was an extremely valuable experience in the lead up to the new season.

The A-League's newest club look to have assembled a solid squad and Genreau could well play a significant role in Ante Milicic's plans.

Last season's A-League Grand Finalists pose a handful of Tokyo hopefuls in their ranks and Connor Metcalfe is one who will be looking to deliver a strong season in City blue.

The 21-year-old will be looking to back up a breakout season where he scored two goals in 18 appearances last time out.

Last month, the powerhouse midfielder unleashed a sweet strike to score the opener in the Australia U-23's 2-1 win over Macarthur FC. 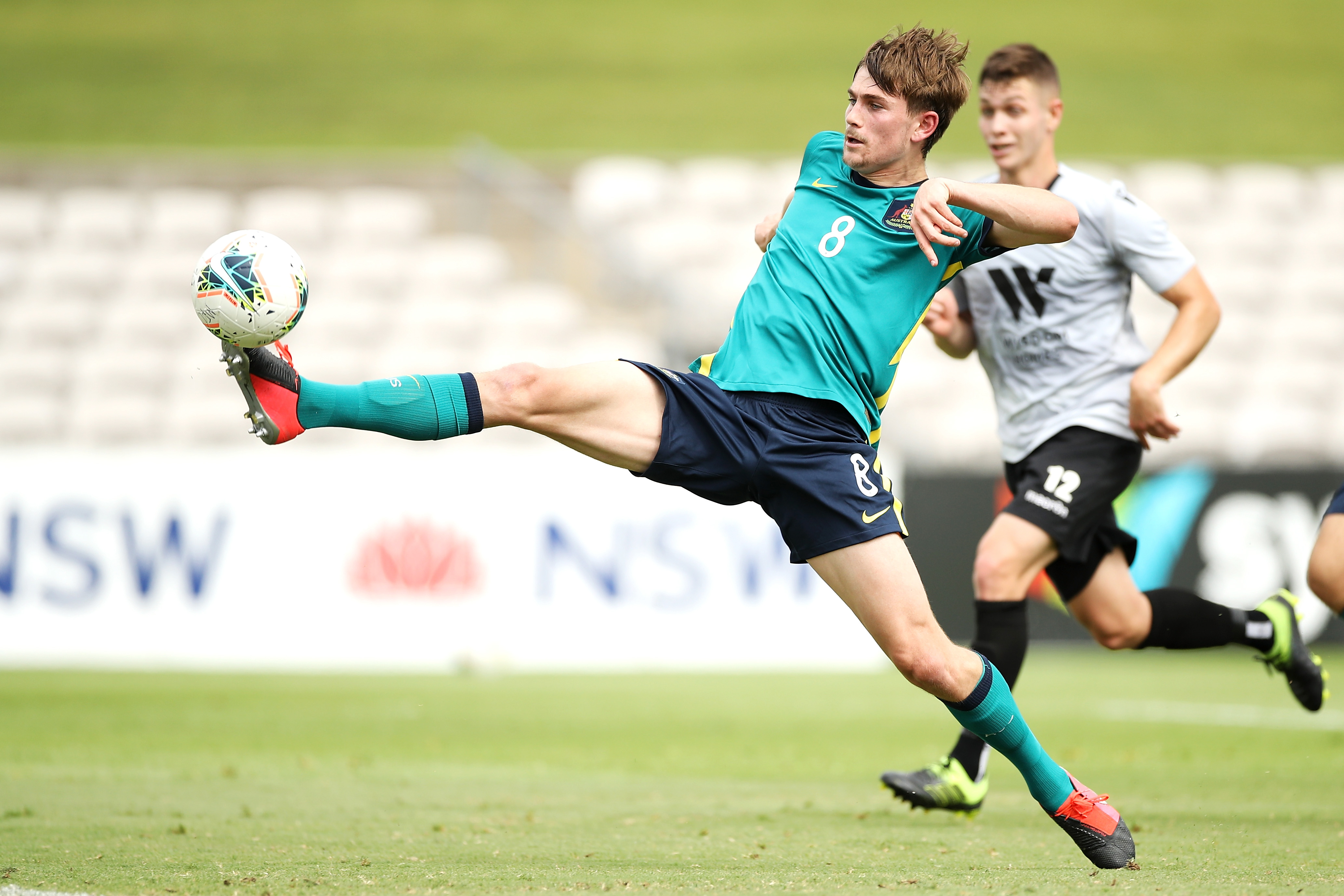 In the lead up to the 2020/21 season, Melbourne Victory announced the loan signing Dylan Ryan from Dutch Eredivisie club Willem II.

The 20-year-old spent time in the Liverpool FC academy during his younger years and has appeared nine times for the Australian U-23's.

The defender has already pulled on the Victory shirt during their recent AFC Champions League campaign and will be battling to establish himself in Grant Brebner's backline this season.

Australia U-23's defender Connor O'Toole broke into the A-League with Brisbane Roar before relocating to the Hunter in January 2020.

The highly-rated left back has made five appearances for the Jets to date and will be looking to grow his tally with more impressive performances this season.

O'Toole is one of the four Newcastle representatives that Graham Arnold praised during November's camp.

After a brief stint with Wellington Phoenix, Brandon Wilson has returned to Perth Glory ahead of the A-League 2020/21 Season.

The 23-year-old was a member of Glory's young squad which delivered some promising performances during their AFC Champions League group stages encounters in Doha.

Primarily a midfielder, Wilson is also capable of playing fullback and has two goals in seven Australia U-23 appearances to date.

The former Central Coast Mariners flyer already has 70 A-League appearances to his name and, after overcoming a serious knee injury, will take on the responsibility of filling Sydney's goalscoring void vacated by Adam Le Fondre.

Wellington Phoenix's dynamic forward Reno Piscopo did not take long to find his feet in the A-League last campaign.

The 22-year-old represented Italy at youth international level before committing his allegiance to Australia.

Formerly of Inter Milan's academy, Piscopo caught the eye of many during his 21 appearances for Ufuk Talay's side, scoring two goals and assisting three as Wellington's secured their best ever A-League finish in 2019-20.

Since graduating through the Western Sydney Wanderers academy, Keanu Baccus has established himself as a mainstay at A-League level.

At 22 years of age, the anchoring midfielder has 61 appearances to his name for the Red and Black and played a vital role in Australia's Olympic qualification campaign.

Expect Baccus to feature heavily yet again as the Western Sydney Wanderers look to improve upon their recent fortunes under new boss Carl Robinson. 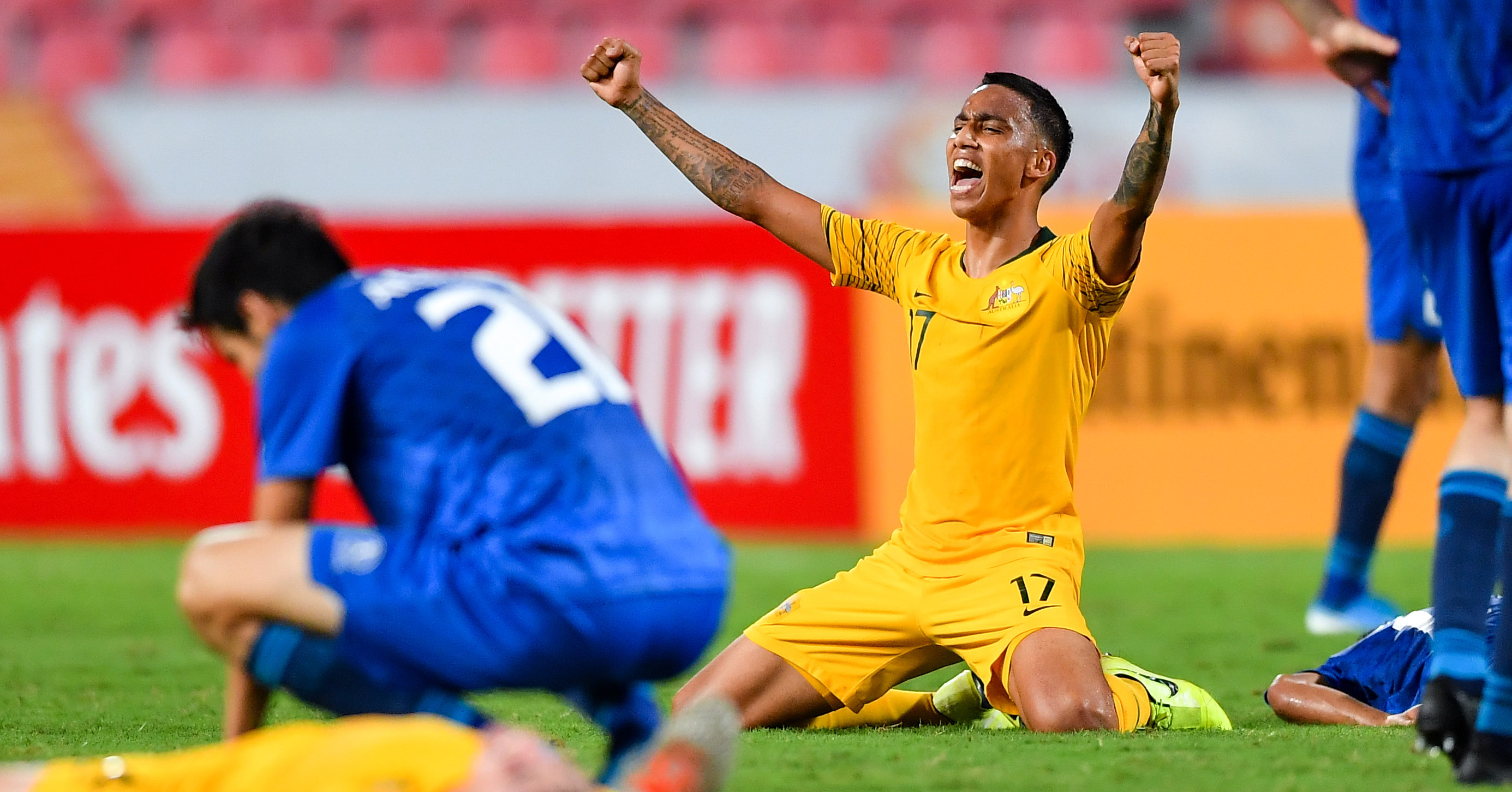 Pacy forward Lachlan Wales will be eager to make his mark in the A-League all over again after signing for Western United.

The former Melbourne City and Central Coast Mariners winger has over 60 A-League appearances to his name and will be a key part of Mark Rudan's plans as his side look to go one better than their semi-final berth last time out.

With one goal in four Australian U-23's appearances, Wales is another rising star who will be itching to impress for both club and country in the future. 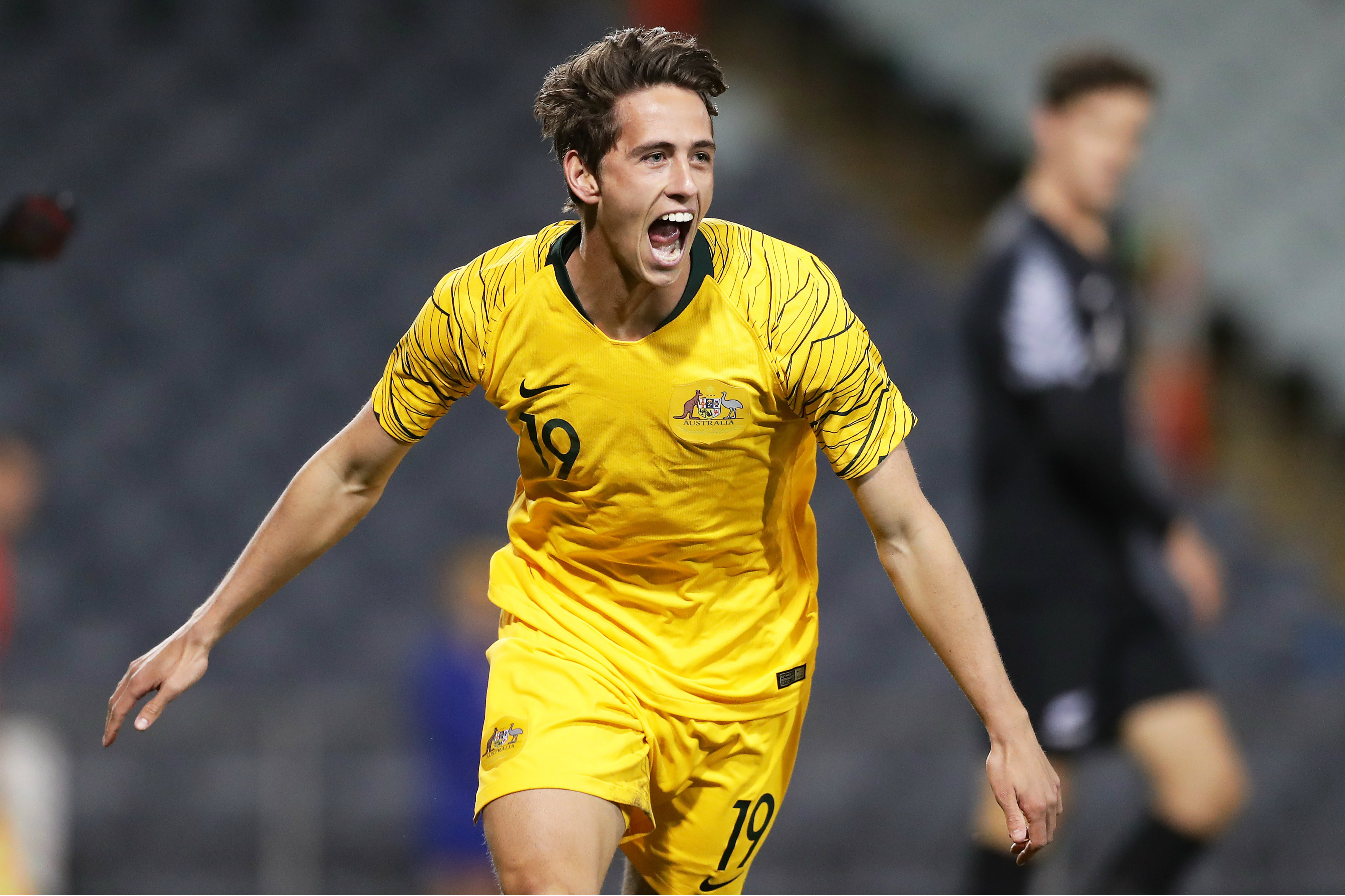