Macarthur FC midfielder Denis Genreau enjoyed the unique opportunity to represent the Australian U-23’s against his club side on Tuesday afternoon.

The 21-year-old started for Graham Arnold’s outfit who came from behind to defeat the A-League’s newest club 2-1 at Netstrata Jubilee Stadium.

Post-game, Genreau admitted that there were some friendly words exchanged as he lined up against his skipper Mark Milligan.

“It was good to have a hit out against my club and obviously the boys did well so everyone's happy,” he said.

“You always have a bit more banter on the field when you know them, and it was good fun coming up against Millsy in the middle and a few of the other boys.” 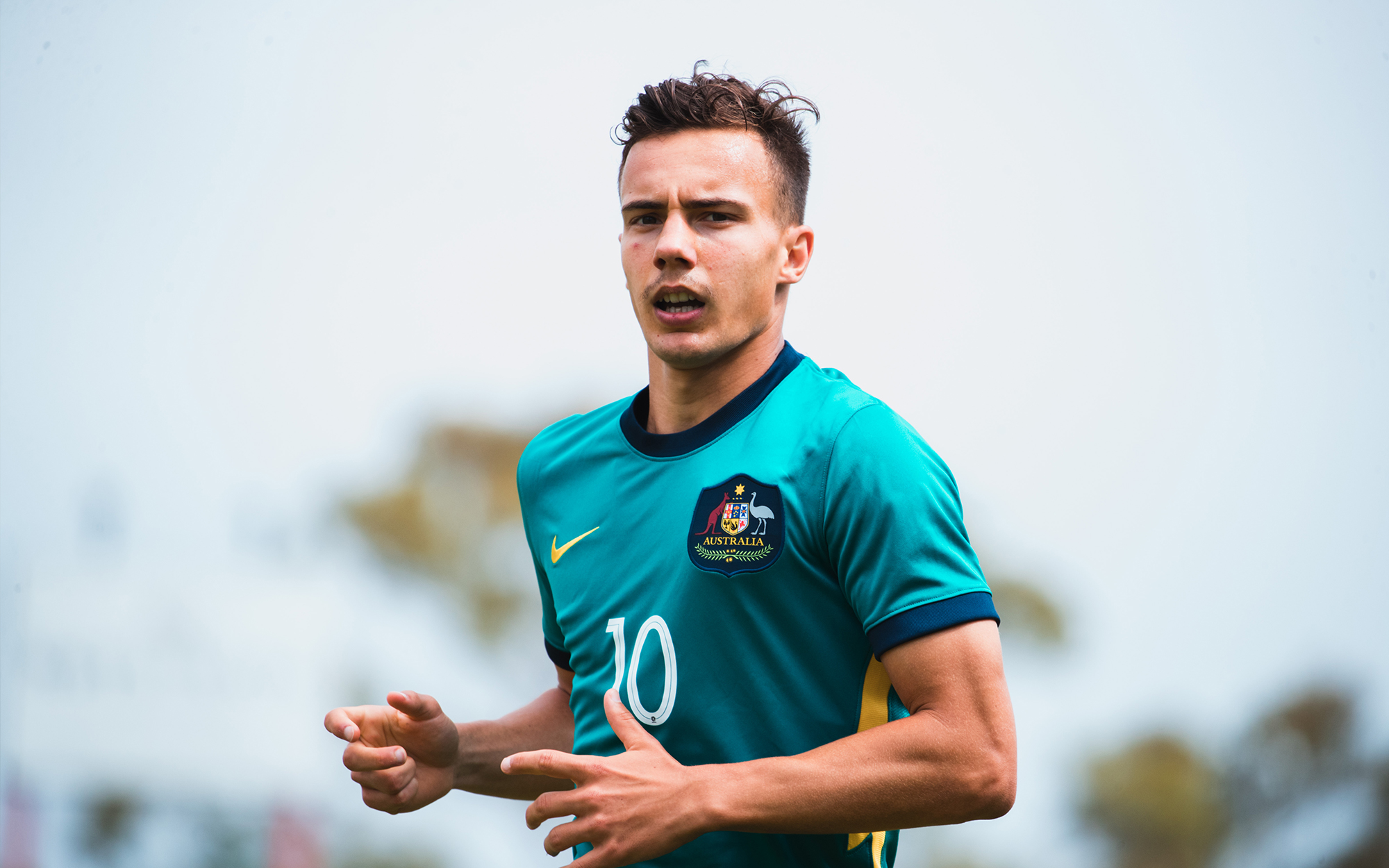 The former Melbourne City youngster evaluated the match as another useful learning experience.

“It was funny for me to see the way that we're going to set up against my team, and the way we play,” he explained.

“It was really interesting, tactically Arnie set us up well and the pressing worked against Sydney and it worked today.

“I learned a lot just from Arnie going through clips of Macarthur playing and I’m sure I'll come back into the team now and see ways that we can improve.”

“Ante (Milicic) has brought in some really good young players and we're just going to go out there and do our best this season,” he said.

“Everyone needs to be getting minutes in A-League and it's going to be an exciting one where hopefully a lot of young players are playing.”

Personally, the dynamic attacking midfielder is eager to rise to the challenge of earning a place in Arnold’s final squad for Tokyo 2021. 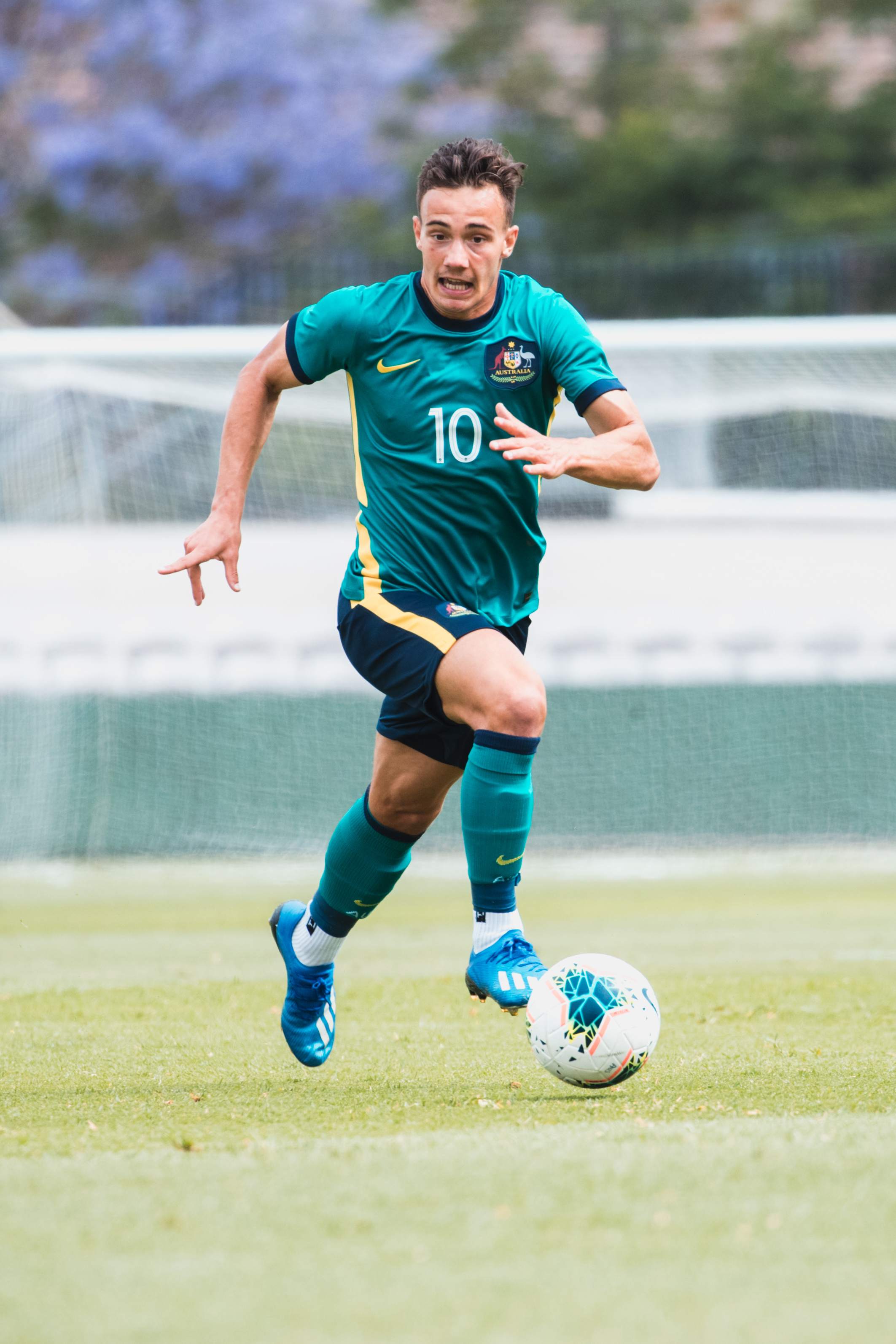 “At the end of day, everyone wants to be on the plane to Tokyo,” he said.

“It's a long road ahead towards the Olympics but everyone's buzzing for it. The squad is going to be limited and no players are guaranteed to be going so I think at the end of the day it is going to be the players that are playing well at that time and are fit.

“I think everyone has put their hands up so we just have to keep working towards that goal and keep putting in good performances in for our clubs and impressing Arnie.”