The giant strides the Socceroos have made on road to Russia

In the wake of the Socceroos’ heart-breaking exit from the 2018 FIFA World Cup™, it’s easy to feel disappointed that the ride this team has taken us on in Russia is now over.

And while the frustration is sure to be felt by players, coaching staff and fans alike for a little while yet, it’s also pertinent to reflect on the strides the team has made since the journey to Russia began three years ago.

From that rusty opening qualifier against Kyrgyzstan in Bishkek in June 2015, the Socceroos had to come through 22 competitive games in 11 different countries just to make it to world football’s biggest occasion.

In fact, no nation has ever had to take a longer route to get to a FIFA World Cup™.

It sums up just what this squad had to endure just to get to Russia.

There was many twists and turns along the way.

After the disappointment of missing out on automatic qualification last September, it would have been easy for the doubts to creep in.

But the squad showed great resilience and character to come through playoff ties against first Syria, and then Honduras. 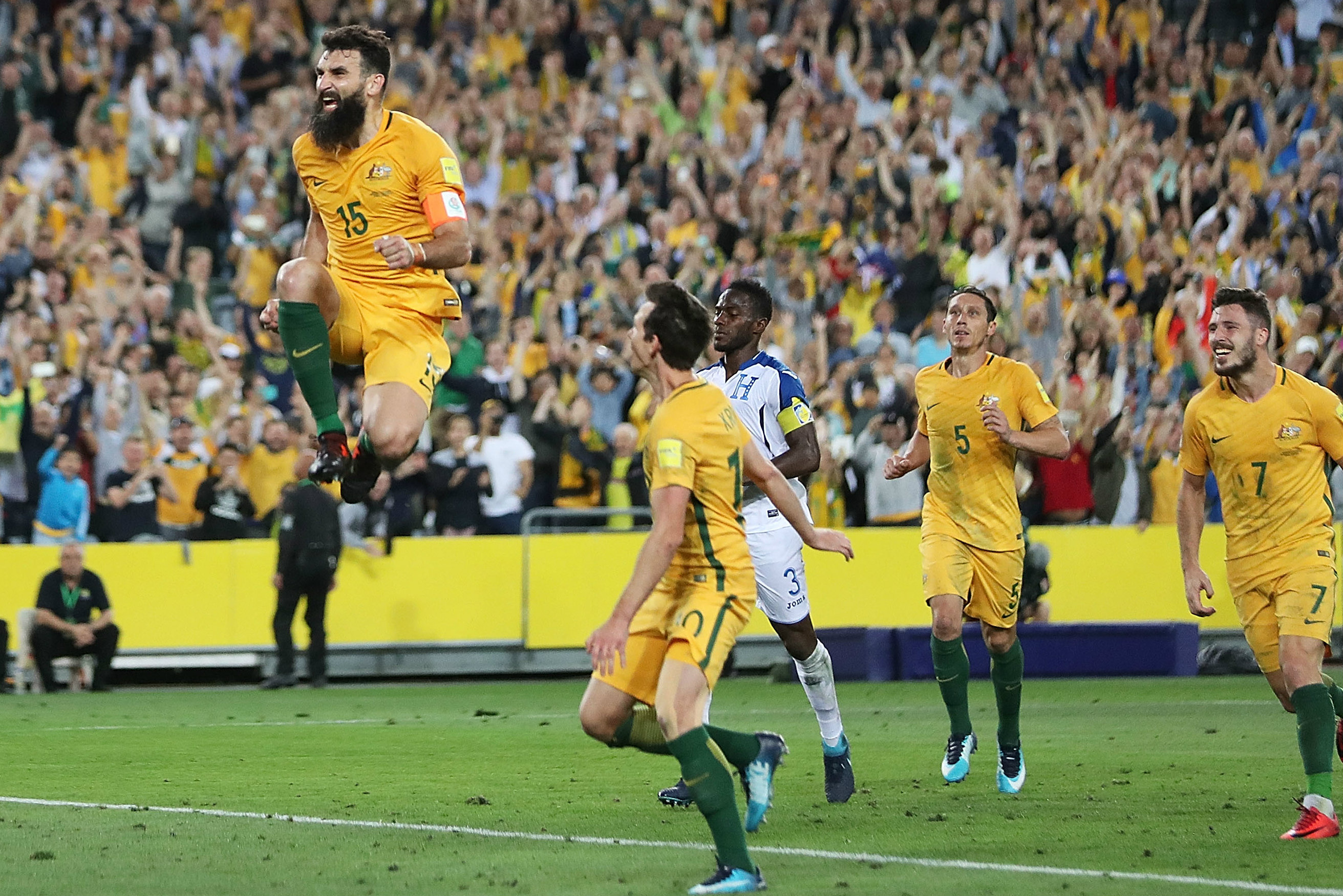 The nail-biting experience only made the bond amongst the players stronger.

They are more like a family than just teammates. Regularly in interviews over the last couple of years it’s something the players often mention.

And there can be no doubt this squad has matured, both as a team and individually.

We’ve seen midfielder Aaron Mooy and keeper Mat Ryan not only become key players for the national team but vital cogs for their clubs in the Premier League.

And, more recently, some new stars have emerged and become valuable members of the squad.

Daniel Arzani, Josh Risdon, Andrew Nabbout, Aziz Behich, Matthew Jurman and co. may have only come into the squad in recent months but will undoubtedly be part of the bright future ahead. 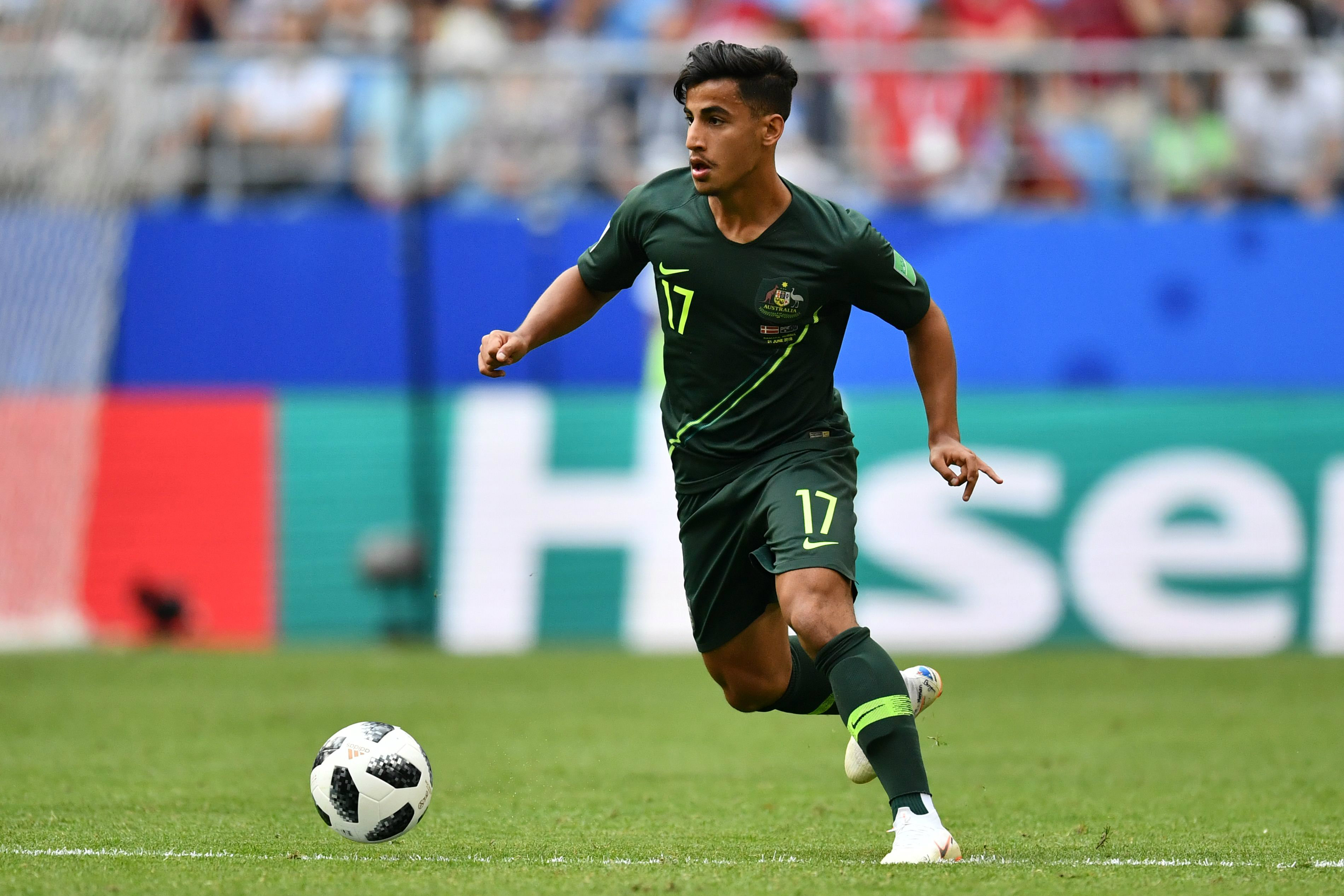 While the group stage exit in Russia is a repeat of what we saw in Brazil four years ago, there’s a genuine sense the team has progressed hugely from that 2014 FIFA World Cup™.

In Brazil, a new-look Australian side went down in high-octane, hugely entertaining clashes against the likes of Spain, the Netherlands and Chile.

Ange Postecoglou’s side was praised for their bravery and all-action, attacking style, taking the game up to their more high-fancied opponents.

It was a different approach under Bert van Marwijk in Russia, the Dutchman employing a more disciplined game-plan.

The month-long pre-tournament training camp in Turkey saw van Marwijk put the finishing touches on the team, taking them another step further forward from four years ago.

READ: Who were the Socceroos' best performers in Russia?

The Socceroos matched it – and even more than that – against France, Denmark and Peru, epitomising the Aussie spirit all the way through.

The likes of Sainsbury, Risdon, Arzani, Behich, Mooy, Ryan and Leckie all made their mark on the biggest stage of all.

So while there is disappointment now, on reflection this is plenty to be positive about for what the future holds, with the AFC Asian Cup title defence just over six months away. 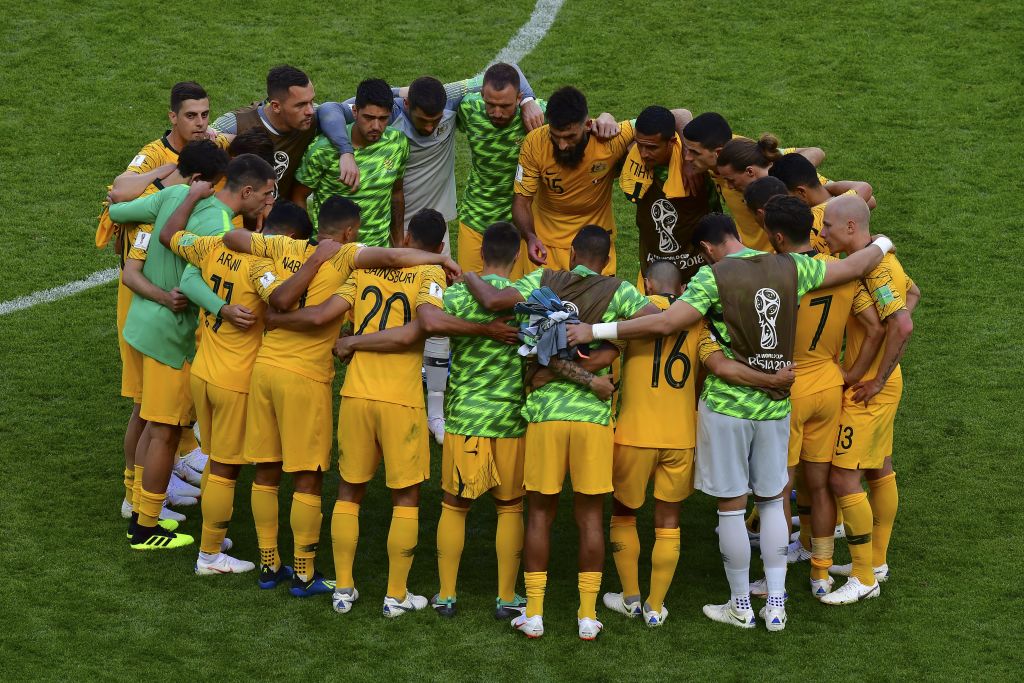