With the Caltex Socceroos just a week away from the start of their journey to the FIFA World Cup 2022™ in Qatar, the tournament’s official emblem has been unveiled.

It was revealed early on Wednesday morning (AEST) in Doha – Qatar’s capital – with the logo projected onto a number of the city’s most iconic buildings.

The official emblem is inspired by the organiser’s vision of the tournament which “connects and engages the entire world”, while also featuring striking elements of local and regional Arab culture.

The logo’s swooping curves represent the undulations of desert dunes, while the unbroken loop depicts the number eight, which is the number of stadiums that will host matches.

The Caltex Socceroos will begin their quest to reach a fifth consecutive FIFA World Cup finals tournament when they take on Kuwait next Wednesday, September 11 at 1.30am (AEST).

Graham Arnold’s side is currently preparing for that clash with a week-long training camp in Dubai.

In this second phase of qualifying in the AFC, the Caltex Socceroos are in Group B and will also take on Jordan, Chinese Taipei and Nepal, who they will face in Canberra in October. 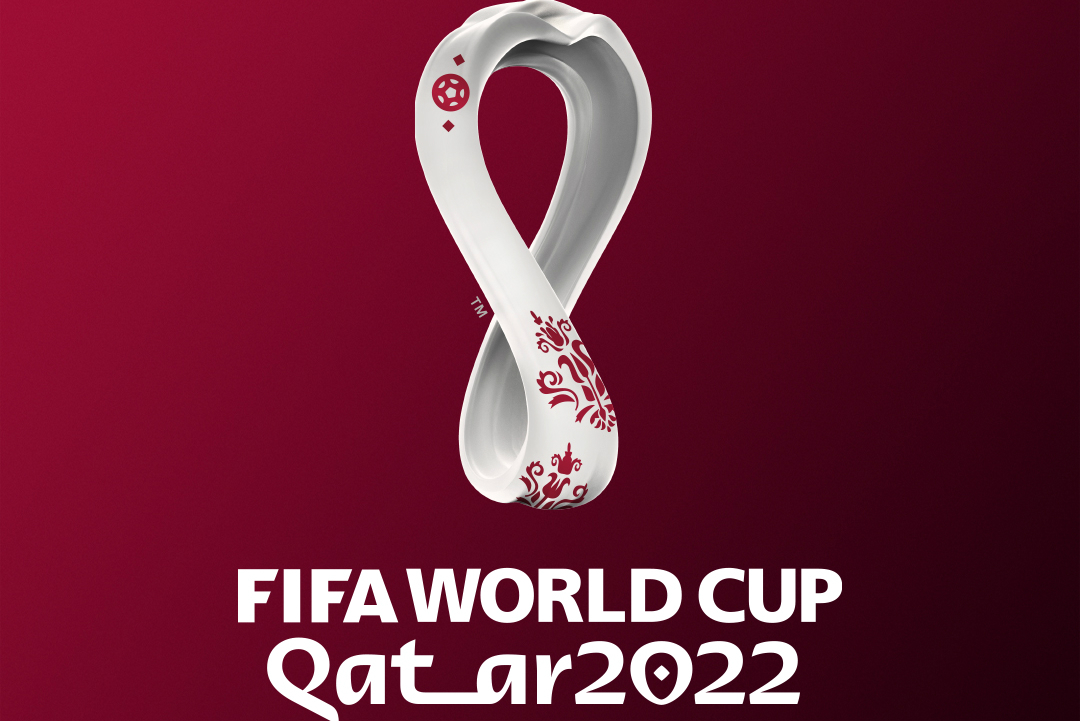