Mitch Langerak and Aaron Mooy have gone head-to-head overnight as their promoted clubs prepare for big seasons in the English Premier League and German Bundesliga.

The Caltex Socceroos teammates met in a pre-season friendly between VfB Stuttgart and Huddersfield Town in Schwaz, Austria.

Honours were shared, with two late Huddersfield goals earning the English side an entertaining 3-3 draw.

Both sides earned promotion to the top flight in their respective countries at the end of last season with their Australian players pivotal in that success.

Langerak's Bundesliga season kicks off away to Mat Leckie's Hertha Berlin on August 19.

And Mooy's Premier League campaign starts on August 13 away to Crystal Palace. 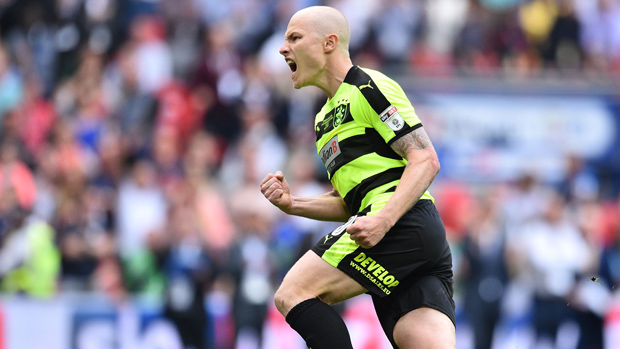 Mooy and Langerak, both former Hyundai A-League stars, were part of the Caltex Socceroos squad at the Confederations Cup in June.

And both are likely to be selected by Ange Postecoglou for the crunch World Cup qualifiers on August 31 and September 5 against Japan and Thailand respectively.