How dedicated Boyle prepared himself for Caltex Socceroos recall

Martin Boyle battled time zone differences and snuck out of rehab to study the Caltex Socceroos during his injury layoff in 2019.

Now back with Graham Arnold’s side after a 10-month battle with a knee injury, the Edinburgh-based flyer is ready to demonstrate exactly what he’s learned.

Boyle, 26, tore his lateral meniscus in late 2018 after bursting onto the Caltex Socceroos stage and reinjured himself while playing for Scottish Premiership club Hibernian in July.

He has only made three substitute cameos since returning a fortnight ago but marked his comeback with a goal against Livingston, was welcomed back into Arnold’s 24-man squad for Australia’s FIFA 2022 World Cup qualifier against Jordan on Friday.

“I didn’t expect it,” Boyle told www.socceroos.com.au of when he received head coach Arnold’s call.

“I thought it was just a check up to see how I was getting on in my progress after playing some minutes.

“We had a good chat for about 40 minutes [about] Arnie's vision and his plans with me… I was delighted. It was brilliant.”

Arnold revealed Boyle will probably be used as an impact substitute on Friday morning if required.

“That was part of the call as well, he knows I haven’t played much minutes but knows the attributes that I can bring to the team even if it is an impact of the bench, something different," Boyle continued.

Boyle added that he was loving every minute of being back in Caltex Socceroos camp, having spent 2019 watching the team from afar.

“I've been getting links to watch the games. There's been some time difference... I've been sneaking out of rehab to watch a few of the games,” he said.

“I've full appreciation for the staff at Hibs [Hibernian] for the help that they've done, and Arnie was phoning me every month. Rene flew over to meet for a coffee.

“There’s some new faces here that I still need to meet – what’s not to love about playing for your country as well. It’s a great bunch to be with and I’m very thankful for how they’ve treated me.” 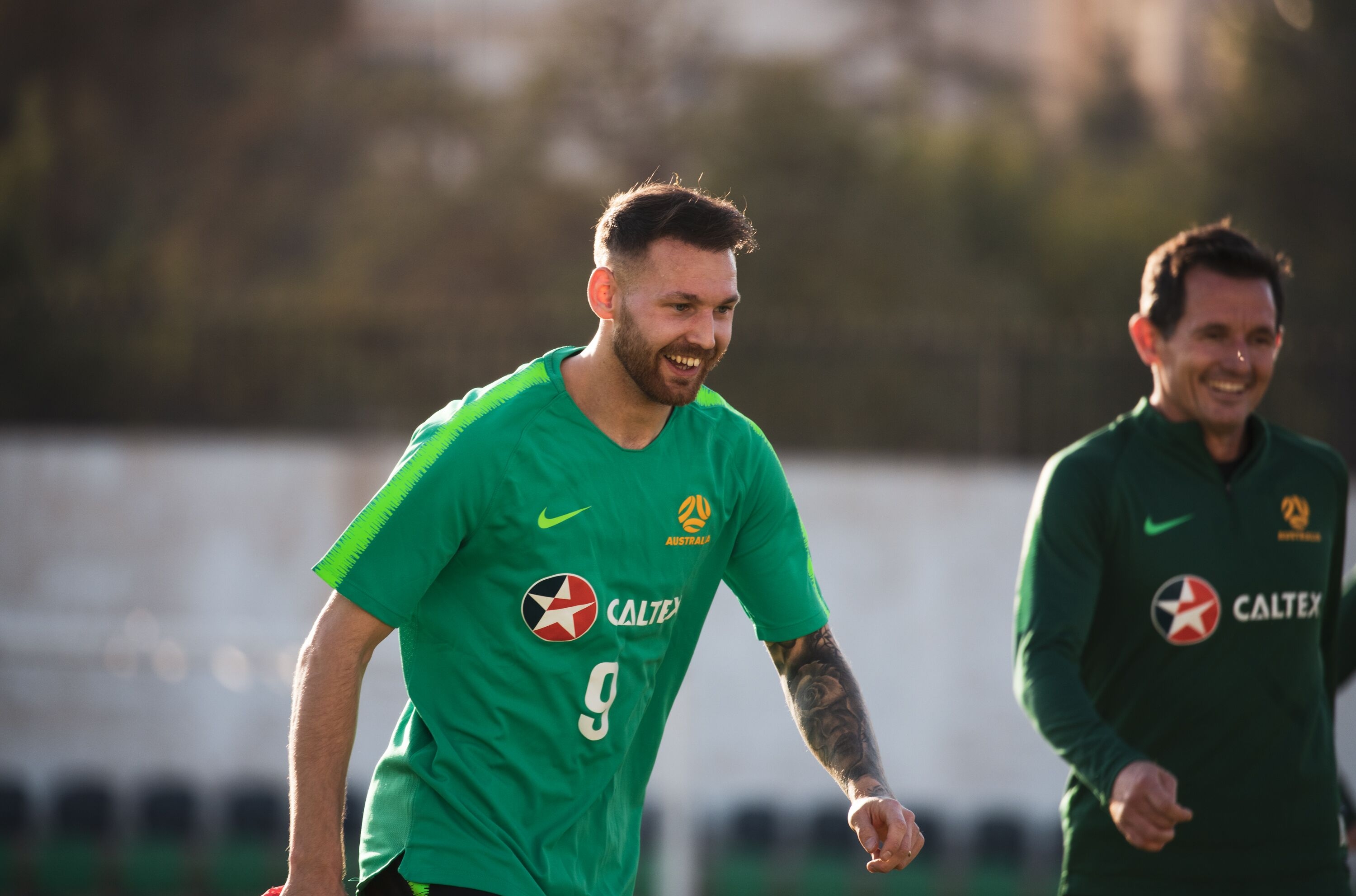 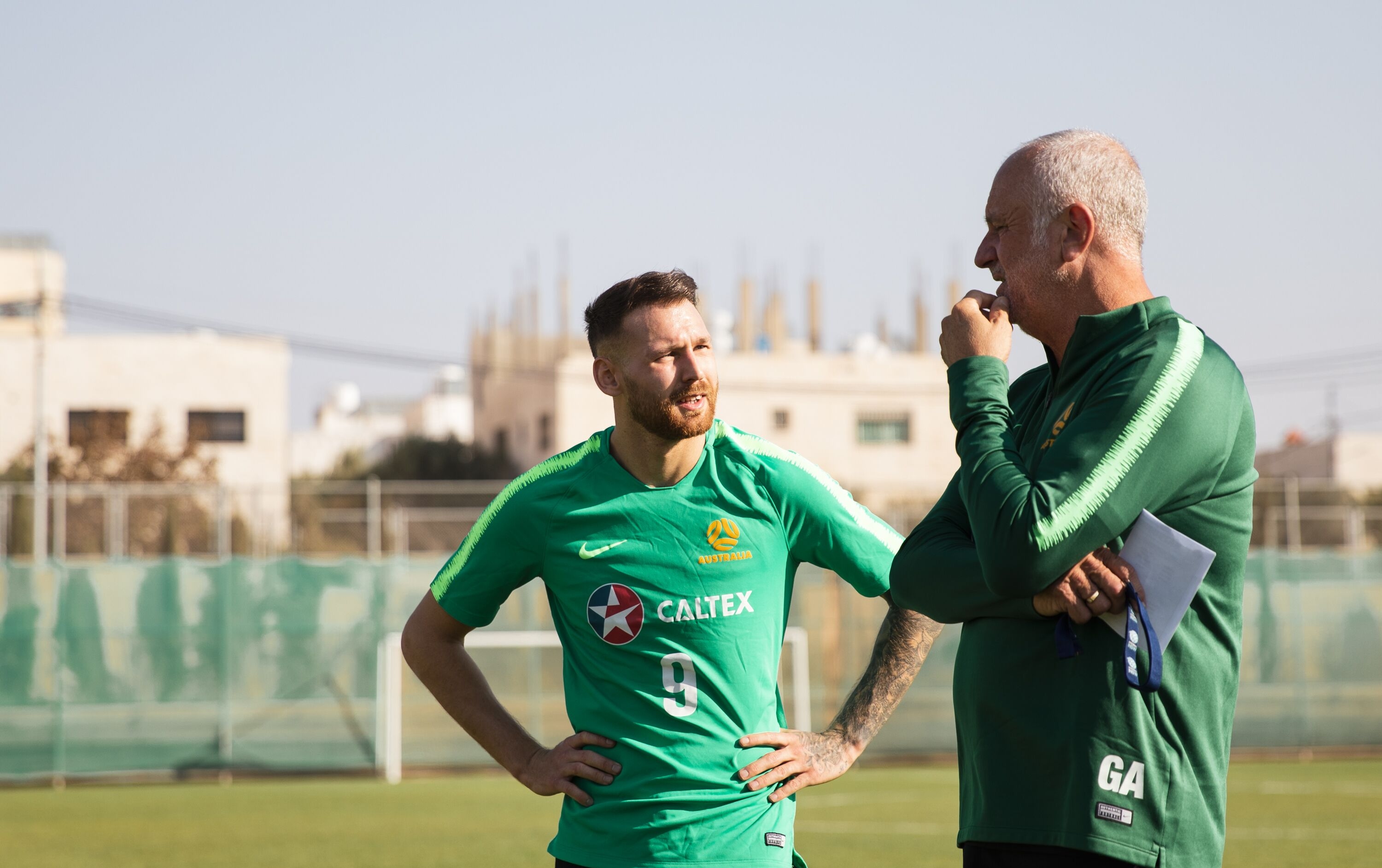