Australian midfielder Caleb Watts made his senior debut in the FA Cup on Wednesday morning as Southampton overcame Shrewsbury 2-0.

The 19-year-old represented the Joeys at the 2019 FIFA U-17 World Cup in Brazil, scoring one goal in four appearances as Australia were eliminated in the round of 16.

Watts enjoyed some formative years in London with the Queens Park Rangers academy before signing a three-year professional contract with the Saints in 2019.

Over the last few seasons he has progressed through Southampton's U-18's side to their U-23 outfit, where has has featured heavily in the Premier League 2.

An energetic box-to-box player, Watts started and played 85 minutes of this week's FA Cup round three encounter on the left edge of Ralph Hasenhuttl's midfield.

He impressed fans with is youthful exuberance as he played his part in setting up the home side's opener and took two shots on goal including an effort that was cleared off the line.

READ: How to vote for Nikita Rukavytsya as Best AFC International Player of 2020
READ: Aussies Abroad: Irvine impresses on Hibs debut alongside Boyle

Watts was also composed in possession, completing 25 of the 31 passes he attempted and delivering two key passes.

He will be hoping to build on his breakthrough appearance to work his way into contention for a maiden Premier League appearance.

National Technical Director Trevor Morgan, who coached Watts at the FIFA U-17 World Cup, was pleased to see the former Joeys midfielder make his mark at Southampton.

"He was exceptional for us at the World Cup and showed no fear in the matches we played.

“He’s with a very successful team at the present time, and yeah they’ve got some injuries, but he’s a guy that can attack space quickly, he can score goals, he takes responsibility and wants to be on the ball.

“He’s got a very high work rate, he’s flexible in that he can probably play anywhere in midfield, and he’s an intelligent player; when you speak to him about the game, he understands the game and he reads the game.

“On top of that, he’s training in a Premier League environment and he’s had to fight his way up into that squad, so I think he can have an excellent career and very likely at the Premier League level.” 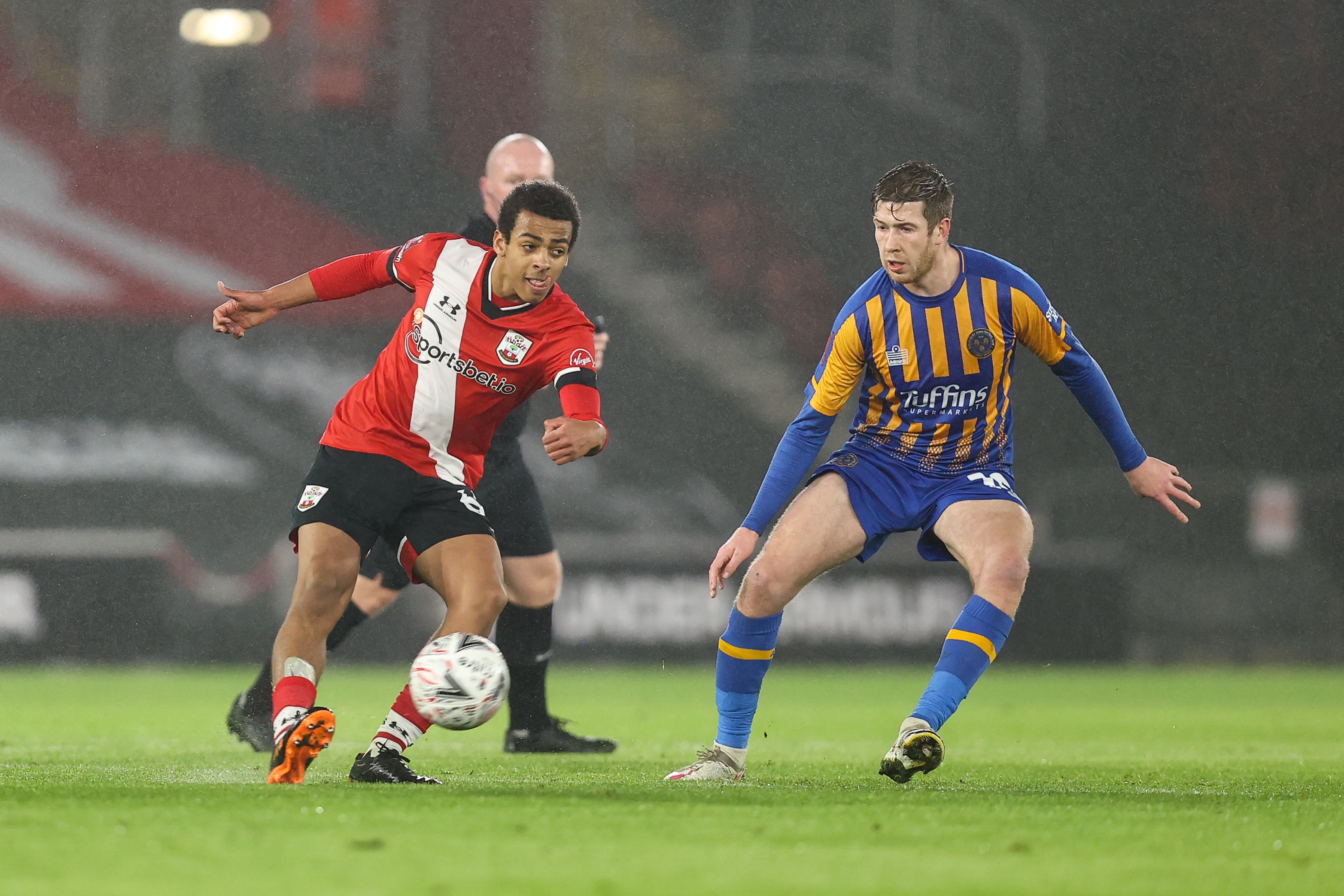 Socceroos left-back Aziz Behich was also in midweek European action, representing Kayserispor as they defeated his parent club Istanbul Basaksehir 2-0 to jump out of the Turkish Super Lig relegation zone.