The 33-year-old has been named on a fifteen-player shortlist of players who are currently representing clubs outside of the Asian continent, alongside the likes of Tottenham Hotspur's Korean superstar Son Heung-min and Liverpool's Japanese striker Takumi Minamino.

A fan vote will determine 60 percent of the total voting poll, while the remaining 40 percent will be determined by a panel of independent Asian football experts. The winning candidate will be revealed on January 24.

Rukavytsya registered a total of 28 goals throughout the year for Israeli club Maccabi Haifa and in late 2020 was statistically one of the most in-form strikers in Europe after scoring 12 goals in 10 matches.

This run saw him strike in four consecutive UEFA Europa League fixtures, including a goal against Jose Mourinho's Tottenham Hotspur. 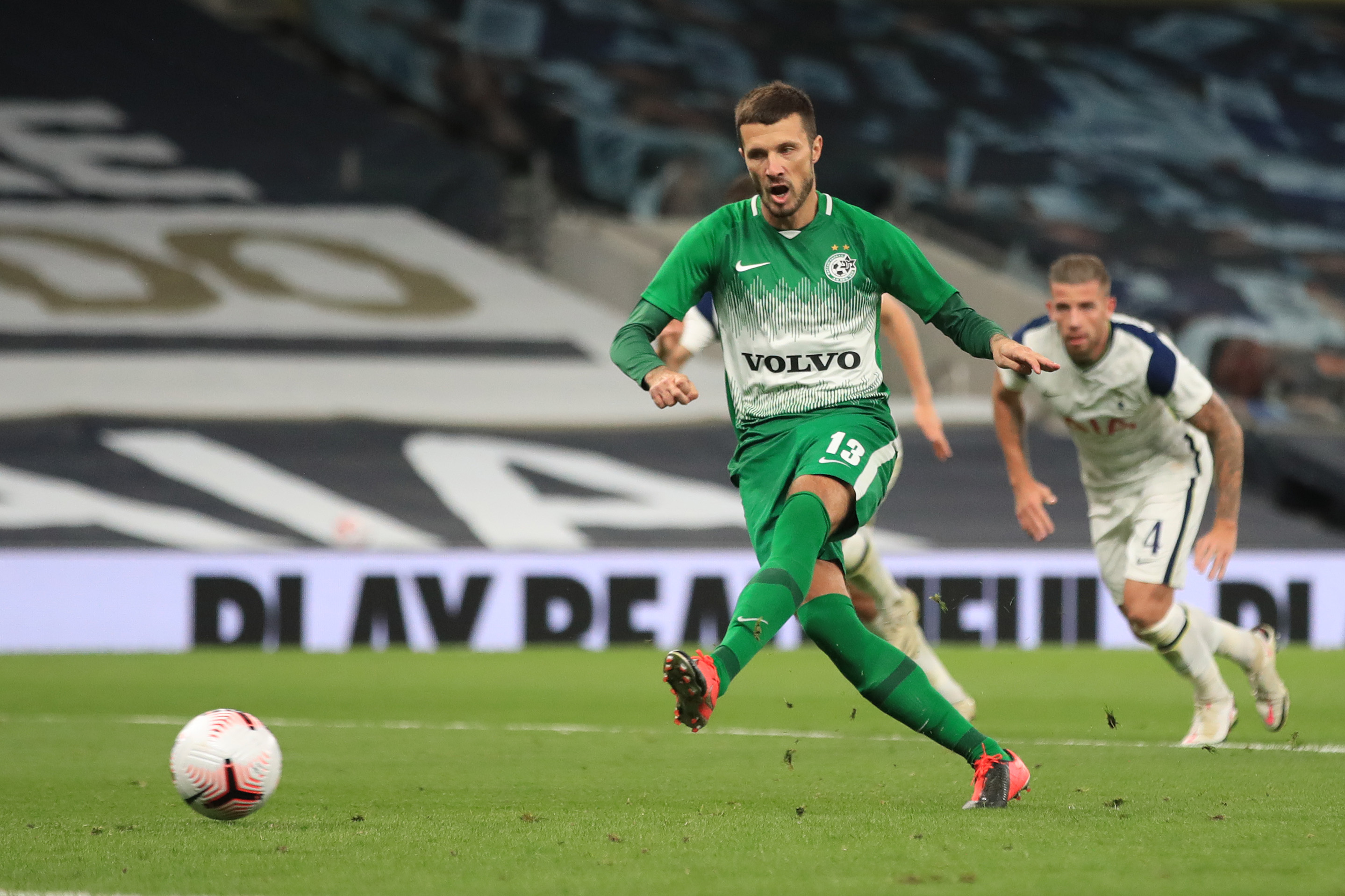 The 2019-20 season saw him take home the Israeli Premier League Golden Boot with 22 goals from 36 outings as his club finished in second.

The former Perth Glory and Western Sydney Wanderers flyer's purple patch has continued into the new season, with his side top of the table approaching the mid-point of the campaign.

At international level, Rukavytsya has 18 caps for the Socceroos to date and was a member of Australia's 2010 FIFA World Cup squad.

You can cast your vote for Rukavytsya here.