Jackson Irvine made his debut for Hibernian in their Scottish Premiership clash on Saturday as a number of Socceroos featured across Europe.

Irvine made his debut for Hibernian alongside Martin Boyle as the Socceroos duo came away with a 2-0 win at home to Kilmarnock on Saturday.

Irvine started and played 74 minutes in his usual attacking midfield role while Boyle lasted until the 83rd minute.

“I was surprised he lasted as well as he did because he has only trained a couple of days with us,” he said.

“But we had a good chat and he felt good. He will get better but, equally, I thought his contribution was excellent for someone who hasn’t played.

"He can be pleased and I’m pleased he managed to get minutes in because the easy decision would have been just not to involve him. I felt it was worth the gamble and it paid off.”

Staying in Scotland where Tom Rogic featured upfront for Celtic as they drew a blank against Livingston with 0-0 the final score at Parkhead.

In the Championship, Harry Souttar put in a full shift for Stoke City as they were held to a 1-1 draw at Blackburn Rovers.

The Potters ended the match with 10 men after Souttar’s defensive colleague, James Chester, was handed a straight red with just over 10 minutes remaining in the contest.

It proved to be a disappointing outing for Danny Vukovic and his Genk as they went down 2-0 to strugglers Royal Excel Mouscron.

Elsewhere in Belgium, Trent Sainsbury was absent for Kortrijk as they suffered a 2-1 defeat away to Oostende which saw them drop out of the top half of the Pro League ladder.

Ajdin Hrustic came on in the 52nd minute for Eintracht Frankfurt as they sealed a 3-1 win at home to Schalke as Mathew Leckie was an unused substitute for Hertha Berlin as they shared the points in a 0-0 stalemate with Koln.

Aziz Behich and his Kayserispor were unable to make it three wins on the bounce after they finished on the wrong end of a 2-1 score line against Gaziantep.

In Greece, James Jeggo started and played 55 minutes for Aris Thessaloniki as they went down 1-0 to Panathinaikos.

That is now back-to-back 1-0 defeats for Jeggo’s side as they remain in 4th position – 12 points off runaway leaders Olympiacos.

Josh Brilliante found himself on the scoresheet as Xanthi FC finally took part in their first competitive fixture in Super League 2.

Tony Popovic's side were stung by a 93rd minute own goal which saw their round one clash with Apollon Larissa end in a 1-1 draw. 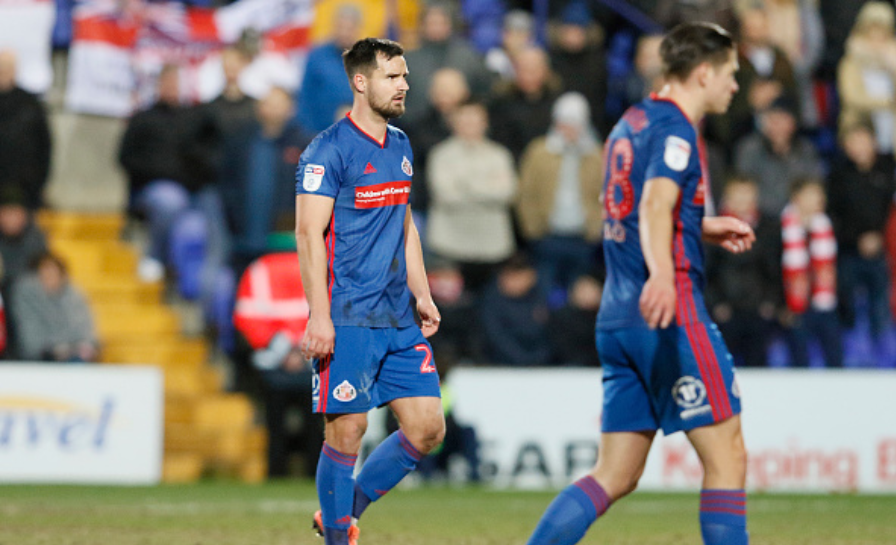 In League One, Bailey Wright played a full match in the heart of defence for Sunderland as they secured a 3-0 win against Wimbledon.

The Black Cats’ first league win in just over a month sees them retain 8th spot on the table.

Meanwhile, Kenny Dougall played 83 minutes for Blackpool as they came from behind to draw 1-1 against Hull.

Brandon Borrello was an unused substitute for Fortuna Dusseldorf as they raced to a 3-0 victory at Erzgebirge Aue.