The most exciting and high profile league in the world is set for an added Aussie flavour with Caltex Socceroo Aaron Mooy kicking off his English Premier League adventure this weekend for newly promoted Huddersfield.

Many fans and pundits are excited to see how Mooy, a classy, skilful playmaker, adapts to the fast-paced, non-stop action of Premier League football.

After playing a major role in helping them win promotion last season while on loan from Manchester City (who signed him from Hyundai A-League sister club Melbourne City), Huddersfield were quick to secure Aaron Mooy's services full-time.

The Caltex Socceroos playmaker - who played 48 league games for Town - was signed permanently from Manchester City for a club-record fee.

HOW THEY DID IT

Huddersfield finished fifth in the Championship, after a strong start which saw them top the table in eight of the first 11 weeks.

They then beat both Sheffield Wednesday and Reading on penalties in the playoffs to win promotion to the top flight for the first time.

EASING INTO THE SEASON

On paper, it’s not a particularly daunting opening for Mooy’s Town.

They open their campaign away to Crystal Palace this Sunday morning (AEDT).

Their first home game is the following weekend against also-promoted Newcastle United before a visit from Southampton.

After that first trio of games, Mooy is set to jet off to Japan to join the Caltex Socceroos for a crucial World Cup qualifier on August 31. 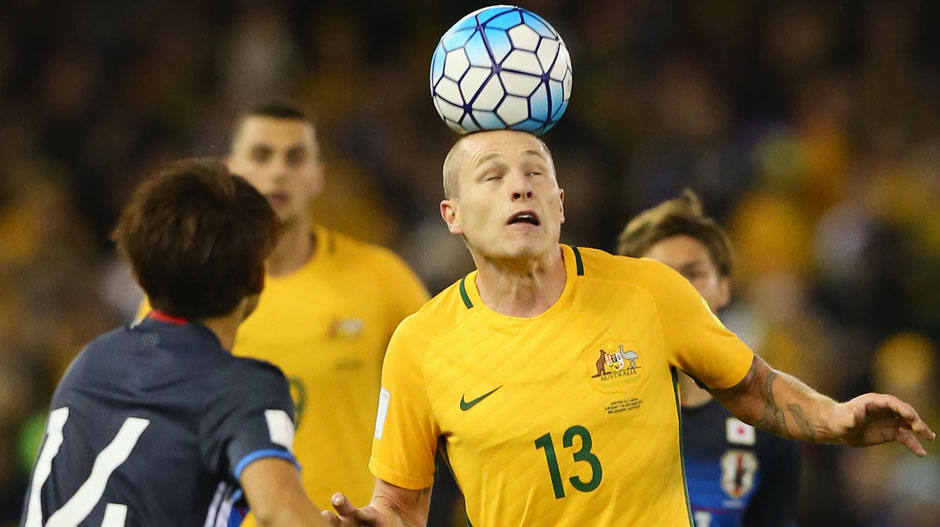 Following that, the side comes home to Melbourne for their final group game against Thailand on September 5.

BACK FOR THE BIG BOYS

Once back, October shapes as a testing month, with games against Tottenham, Manchester United and Liverpool.