A late goal from Joakim Maehle sealed the narrow victory for Philippe Clement’s side.

Vukovic and Genk face Zulte Waregem next Monday morning in the final match of the regular season before entering the championship play offs.

Elsewhere in Europe, James Jeggo returned to Austria Wien’s match day squad but remained an unused substitute as his side went down 3-1 to Altach in the Austrian Bundesliga.

The Australian midfielder had missed the Violets’ 4-2 win over Hartberg a week ago with a calf injury and will finish up their league campaign next Monday morning against Sturm Graz.

Finally, having found the net in Thursday’s Cyrpiot Cup quarter final defeat to Apoel Nicosia, Apostolos Giannou was absent from the team sheet as the two teams battled out a 0-0 stalemate in the Cypriot First Division. 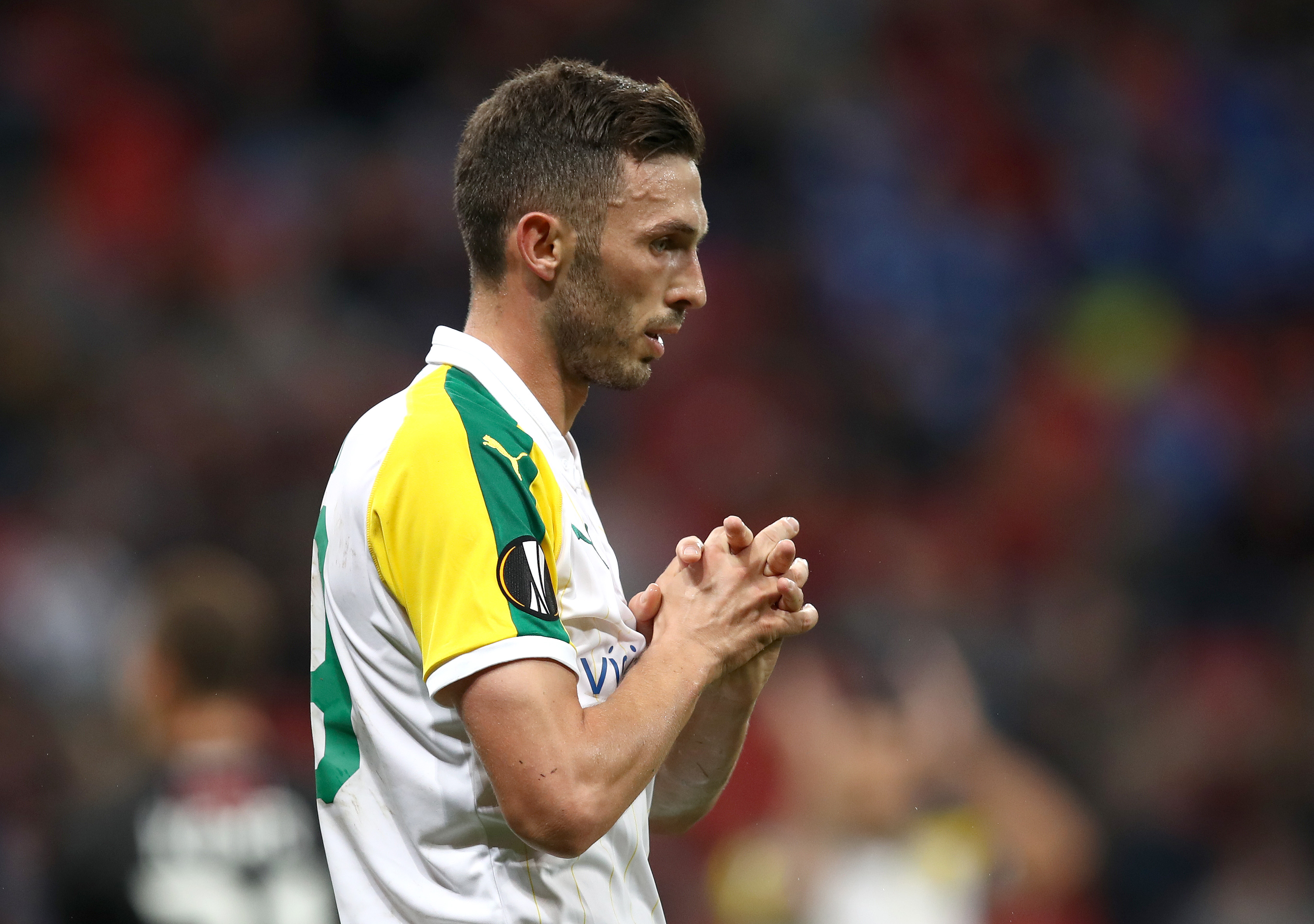