It was an action-paced morning of football for our overseas Caltex Socceroos with the Premier League duo of Aaron Mooy and Mat Ryan involved in crunch clashes.

Mooy’s Huddersfield Town slipped further into relegation trouble with a 2-0 loss to Bournemouth at the John Smith’s Stadium.

Mooy played the full 90 for the Terriers as goals either side of half-time to Callum Wilson and Ryan Fraser sealed the three points for the Cherries.

In the Championship it wasn’t a good afternoon for Jackson Irvine and Hull City as they were comfortably beaten 3-0 by Nottingham Forrest while Massimo Luongo’s QPR played out a 0-0 stalemate at home to Stoke City.

North of the border Tom Rogic was again absent through injury and Celtic will be hoping he isn’t too far off returning after being held 0-0 by Aberdeen at Parkhead.

On the continent Mat Leckie was absent as Hertha Berlin fell to SC Freiburg, putting a massive dent in their European hopes.

Finally in Europe it was something of an Aussie derby as PSV Eindhoven met NAC Breda in the Eredivisie.

Alex Gersbach played the full 90 for Breda as they fell 2-0 to PSV, who didn’t utilise Aziz Behich and Trent Sainsbury from the bench. 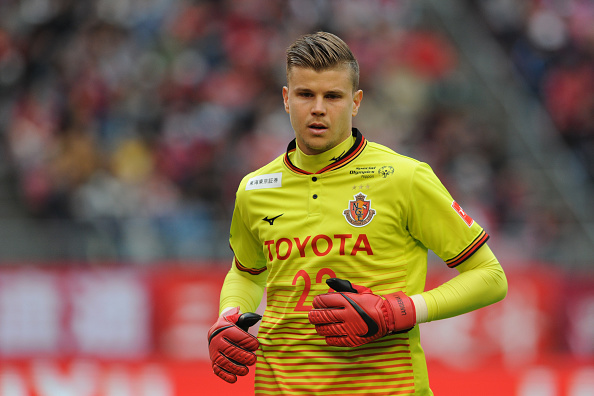 To Asia and Urawa Red Diamonds got their first win in the J-League with a 1-0 triumph over Matsumoto Yamaga with Andrew Nabbout playing all 90 minutes.