There were a host of Caltex Socceroos in action on Saturday morning (AEDT) as title races in Europe and Asia entered the crucial final stage.

Mark Milligan again played the full 90 at the heart of midfield as Hibernian welcomed second-placed Rangers to Easter Road.

AUSTRALIA U23 SQUAD: Arnold announces his 24-man squad for qualifiers
WHEN TO WATCH: Follow your Caltex Socceroos this weekend

It was a typically bruising Scottish Premiership encounter as Hibs striker Florian Kamberi scored in the 76th minute to cancel out Daniel Candeias’ first half effort.

In Denmark Awer Mabil played 70 minutes as his FC Midtjylland side went level with FC Copenhagen atop the Superliga ladder after their 2-1 win with Hobro.

The crucial goal was scored by Mayron George in the 80th minute.

Finally in Europe, Robbie Kruse was absent from the matchday squad as VfL Bochum saw off Heidenheim 2-0 in the 2. Bundesliga. 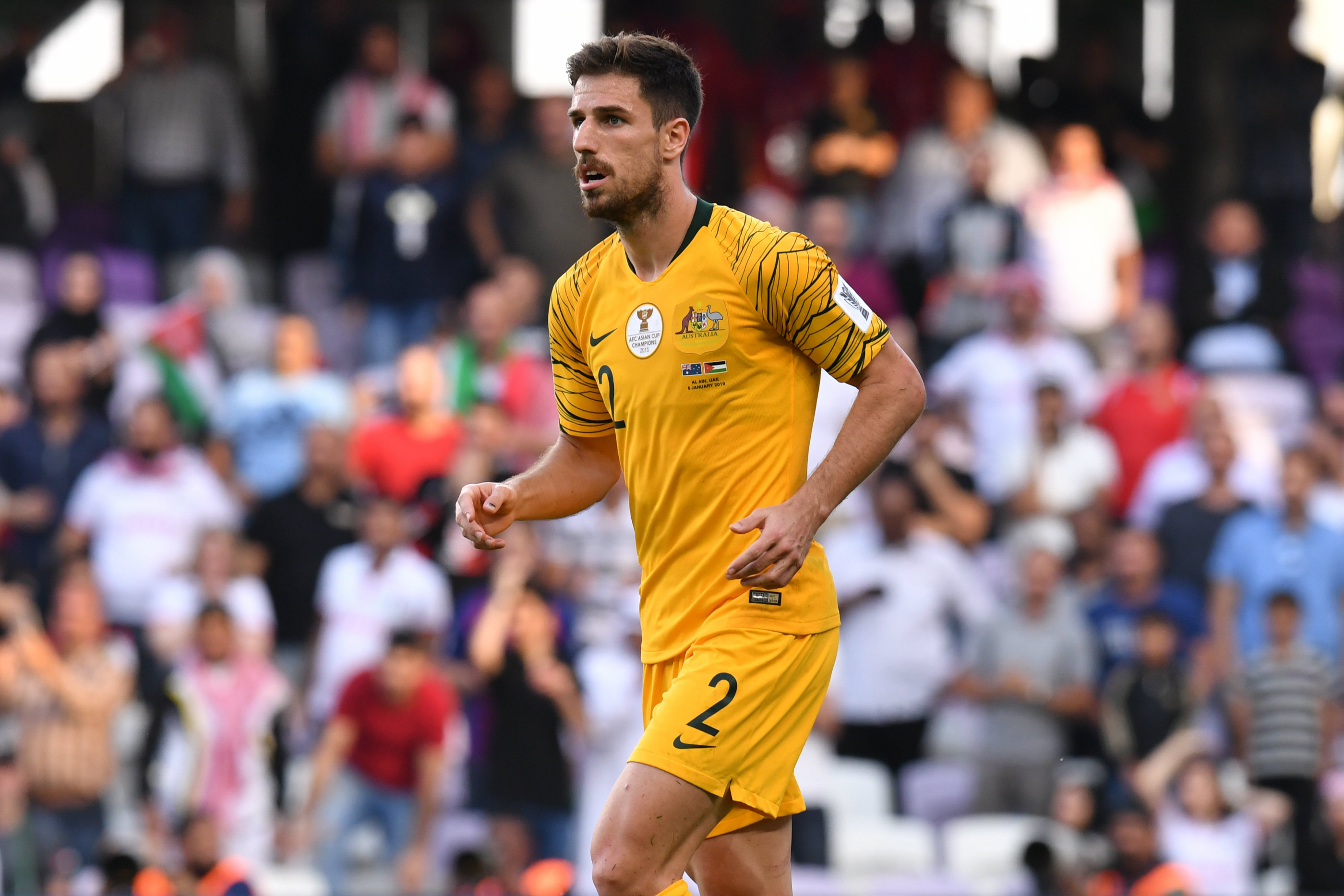 In Saudi Arabia Al-Hilal were held by Al-Wehda with Caltex Socceroos centre back Milos Degenek finding himself in midfield again after being trialled there during their midweek AFC Champions League match.

The 24-year old provided an assist for Eduardo Alves two minutes after half-time only for the home side to be pulled back by a late Jaber Asiri strike for Al-Wehda.