Socceroos duo Trent Sainsbury and Matthew Leckie both featured for the first time in 2021 as our Aussies Abroad experienced a weekend of mixed fortunes.

The FA Cup fourth round also saw Maty Ryan appear in an Arsenal matchday squad for the first time.

Here is a wrap of the action that unfolded throughout Europe and Asia over the last few days.

Jackson Irvine and Martin Boyle both played 90 minutes as Hibernian suffered League Cup semi-final heartbreak in Scotland. The pair were rendered powerless as Hibs were comfortably defeated 3-0 by St. Johnstone.

It was a similarly disappointing weekend over in Belgium for Danny Vukovic and Genk, who gave up a 2-1 lead to lose 3-2 to Club Brugge in a top-of-the-table contest. The result saw Brugge extend their lead at the top of the table to 12 points.

Remaining in Belgium, two matches in four days for Kortrijk saw Trent Sainsbury return to action for the first time since early December.

The Socceroos defender was introduced after 56 minutes of his side's 2-0 defeat to St. Truiden before playing 90 minutes as they were edged out 2-1 by Cercle Brugge. 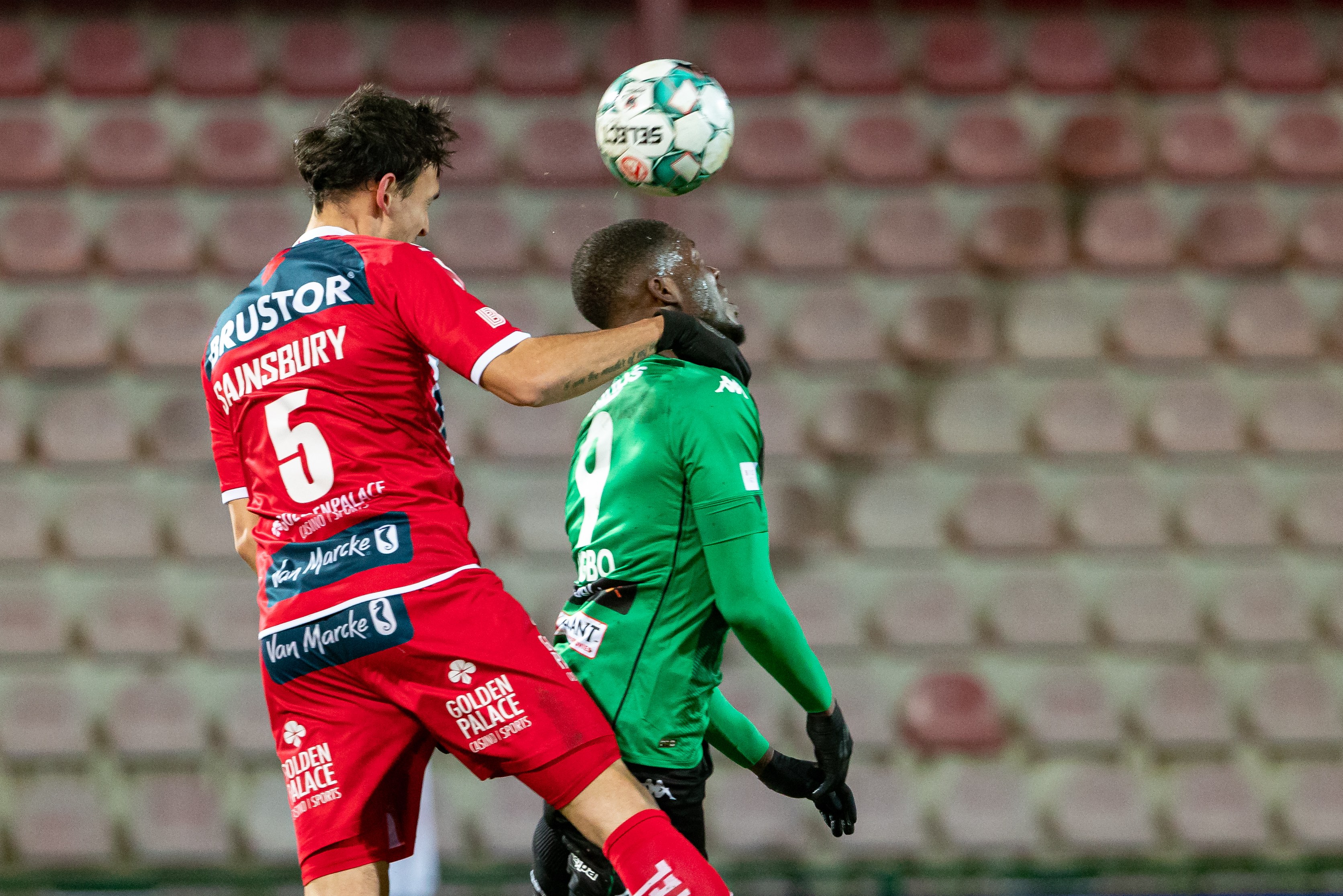 Maty Ryan was named in Arsenal's squad just days after his loan move from Brighton was made official.

Unfortunately Ryan's return to the South Coast was not a positive one, watching on from the substitutes bench as Mikel Arteta's side were knocked out of the FA Cup with a 1-0 defeat to Southampton.

Joeys representative Caleb Watts, who impressed in last week's third round, was an unused substitute for the Saints this time around.

READ: Maty Ryan: I used to wake up to watch Arsenal at 4am
READ: Social media reacts to Maty Ryan signing for Arsenal

Kenny Dougall was unavailable for Blackpool as they were bundled out of the FA Cup with a 2-1 home defeat to Brighton.

Harry Souttar played 90 minutes yet again for Stoke City in the Championship as they were defeated 2-1 by a promotion-pursuing Watford outfit.

In League One, Bailey Wright kept a clean sheet for Sunderland as they defeated Shrewsbury Town 1-0.

In Germany, Matthew Leckie made his first Bundesliga appearance since December 2020, coming off the bench at half time of Hertha Berlin's 4-1 defeat to Werder Bremen. 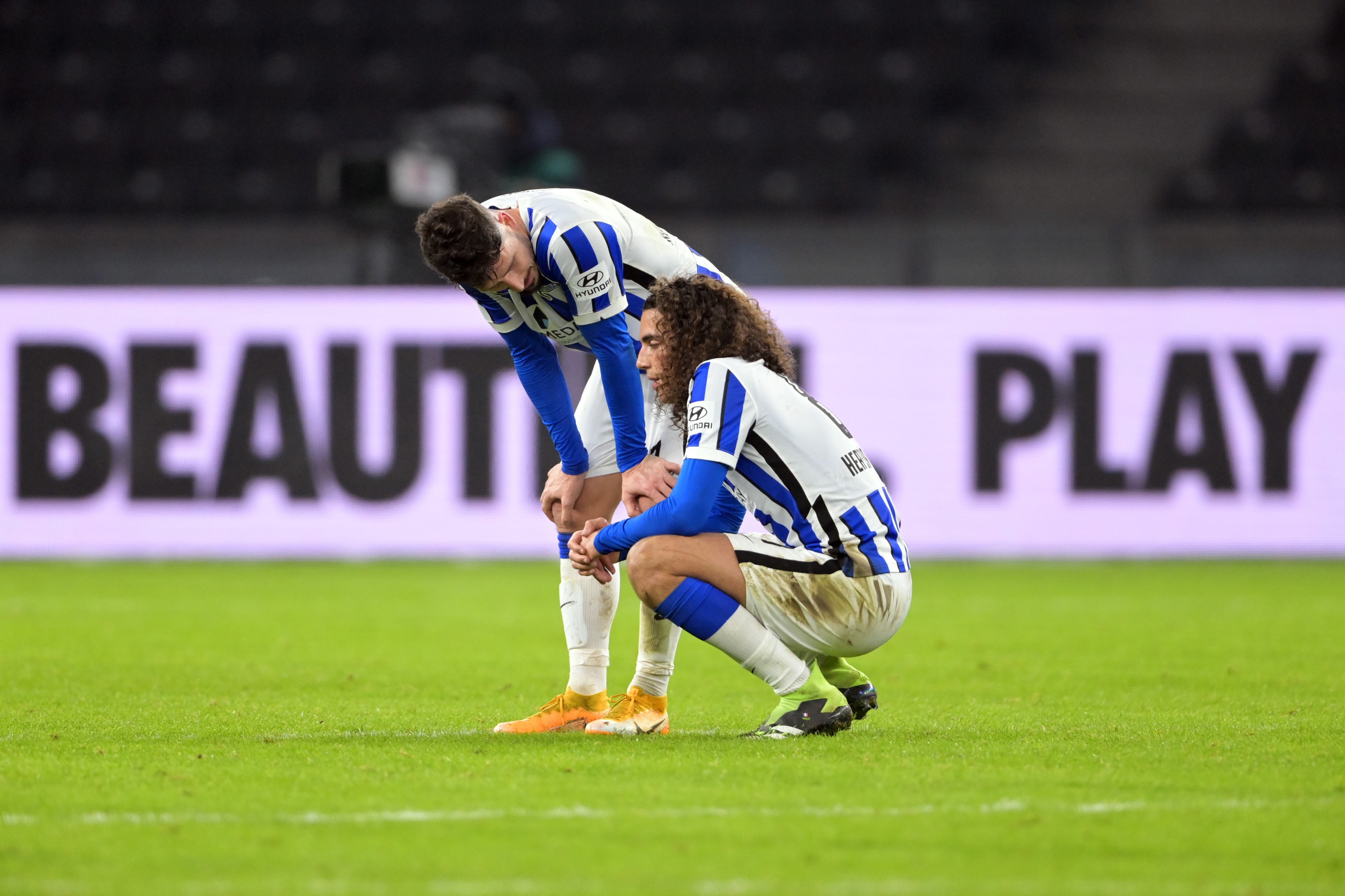 Meanwhile Ajdin Hrustic was introduced after 77 minutes of Eintracht Frankfurt's emphatic 5-0 victory over Arminia Bielefeld. The result took them above Borussia Dortmund into sixth in the Bundesliga, just two points shy of the Champions League places.

Nikita Rukavystya was on the scoresheet yet again as Maccabi Haifa maintained their eight point buffer at the summit of the Israeli Premier League with a 3-0 win over Bnei Sahknin. The Aussie marksman converted a penalty in the 71st minute before he was withdrawn with 77 played.

Rukavystya was recently nominated for the AFC Best International Player of 2020 award, with results revealing that he finished in fourth place as Tottenham Hotspurs' South Korean star Son Heung-min took home the honour.

James Jeggo played out 90 minutes for Aris as they snapped a three match winless streak to defeat Apollon Smirnis 1-0.

The three points takes Jeggo's side back within one point of AEK Athens in second place of the Greek Super League.

In Saudi Arabia, Craig Goodwin also played a full match as Abha were held to a 2-2 draw by Al Qadasiya.

Mitch Duke did not feature in Al-Taawoun's 2-0 loss to Al Hilal. But the Aussie striker did experience a week to remember, with the birth of his daughter, Chloe Olive Duke.