Tom Rogic’s Celtic could close in on a ninth-straight Scottish Premier League title in an Old Firm derby against Rangers this weekend.

Rogic and Celtic are set to approach the last major hurdle in their effort to seal a 51th Scottish championship with a trip to face their Glasgow city rivals at Ibrox on Sunday at 11pm, looking to extend their 13-point lead over their closest challengers.

Elsewhere in Scotland, Martin Boyle and Hibernian are fighting to get back to winning ways as sixth plays seventh, with St Johnstone coming to Easter Road only two points behind Hibs in the SPL ladder at 2am on Sunday.

Brighton's Socceroos duo Aaron Mooy and Mat Ryan won't be in action this weekend after it was confirmed their clash with Arsenal has been postponed.

Gunners boss Mikel Arteta tested positive to Covid-19, forcing the decision to call the match off for safety reasons.

“First and foremost our thoughts are with Mikel Arteta and we wish him a speedy recovery," Brighton Chief Executive Paul Barber said on the club's website.

“It’s absolutely essential the health and wellbeing of individuals takes priority and with that in mind Saturday’s match has been postponed."

Meanwhile, the battle to avoid relegation in the Championship is also hotting up as Massimo Luongo's Sheffield Wednesday, who are nine points clear, welcome high-flying Nottingham Forest to Hillsborough, while Adam Federici's Stoke City, three points clear of the bottom three, travel to Reading.

Jackson Irvine and 20th-place Hull City are hovering two points above safety and host the side seeking to overtake them, Charlton Athletic, while Kenny Dougall and Barnsley aim to get off the bottom of the pile on the road against mid-table Queen's Park Rangers in west London. 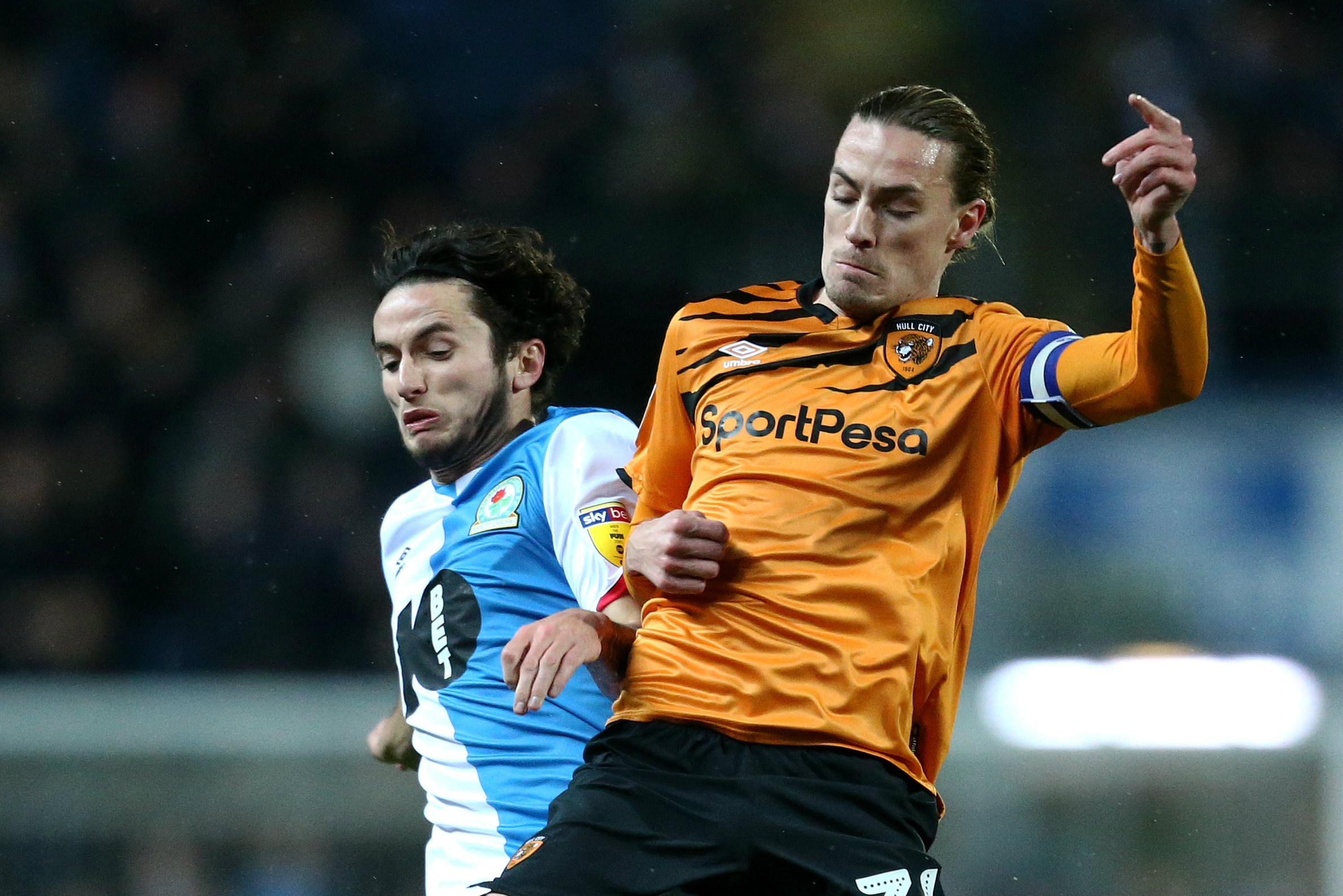 Harry Souttar of Fleetwood Town and Bailey Wright of Sunderland are contending at the top end of League One. Souttar's fifth-placed Cod Army are facing a trip to Gillingham, while Wright's Black Cats are trying to force their way into the top six with an away clash against Blackpool.

All of those matches go down at 2am AEDT on Sunday morning, before Brad Smith's Cardiff City entertain Leeds United at midnight AEDT on Monday morning with the Bluebirds needing to beat the automatic promotion hopefuls to close a two-point gap on the Championship playoff places.

Over in Germany, Matthew Leckie will aim to follow up on his substitute appearance last week in Hertha Berlin's away clash against Hoffenheim at 1.30am on Sunday. Brandon Borrello's SC Freiburg travel to Champions League quarter-finalists RB Leipzig at the same time.

Awer Mabil's FC Midtjylland will search to go a step closer to lifting the SuperLiga title in Denmark when the 12-point leaders play a home encounter against Horsens at midnight on Monday, as Mustafa Amini's third-placed AGF welcome Odense at 4am on Monday.

BY THE NUMBERS: The best Socceroos stats of the decade
ULTIMATE GUIDE: Caltex Socceroos at Copa America 2020

Behich and Istanbul Başakşehir in first versus second showdown

Aziz Behich's Istanbul Başakşehir are preparing for a top-of-the-table clash against the side leading the ladder ahead of them on goal difference, Trabzonspor, at midnight on Monday.

Milos Degenek and Red Star Belgrade go head-to-head with Napredak with a chance to extend their 10-point Serbian SuperLiga lead over city rivals Partizan at 4am on Sunday, while Apostolos Giannou's AEK Larnaca go up against AEL Limassol in Cyprus at the same time.

Trent Sainsbury's Maccabi Haifa contest Hapoel Tel-Aviv in the Israeli Premier League at 5.15am on Tuesday, while there are postponements in Austria and the Netherlands, meaning James Jeggo of Austria Vienna and Ajdin Hrustic of FC Groningen will sit out the weekend.

The K-League and L-League are also still on hold, in Japan and Korea Republic respectively, to prevent the spread of the COVID-19 coronavirus, so Suwon Bluewings' Adam Taggart and Nagoya Grampus' Mitchell Langerak continue the wait to resume their seasons.

All of the Socceroos action goes down on Saturday night back Down Under, as Andrew Redmayne and Rhyan Grant's Hyundai A-League table-toppers Sydney FC clash with Perth Glory at 5pm before Jamie Maclaren's Melbourne City square off against Mitchell Duke's Western Sydney Wanderers at 7.30pm.