The Arsenal legend that inspired Mat Ryan to support the Gunners

It has been well shared over the last few weeks how Mat Ryan's move to his boyhood club Arsenal is a dream come true.

However in an interesting chat with Arsenal.com, the Socceroos goalkeeper recalled the story of the moment that converted him into a Gunners fan for life.

Considering his successful career in between the sticks, the superstar that a young Ryan looked up to is one you might not expect.

"I was a young kid at my friend's house and we were watching television at the time and on came a documentary of Thierry Henry," he told Arsenal.com.

"Being a football lover, me and my friend sat there watching and we were just in awe of his achievements and what he was doing in this documentary.

"It was obviously a montage of highlights, of goals he'd scored and the success he'd helped contribute to at Arsenal with what they'd won in those times."

Ever since then Ryan has developed a strong soft spot for the Gunners that was brought back to the forefront when he signed for the North London club in January.

"From that moment on, I basically fell in love with him and the club and became an Arsenal supporter. I have been, I was going to say until this day, but I guess when I was down there in Brighton and signed there, you guys became a rival. 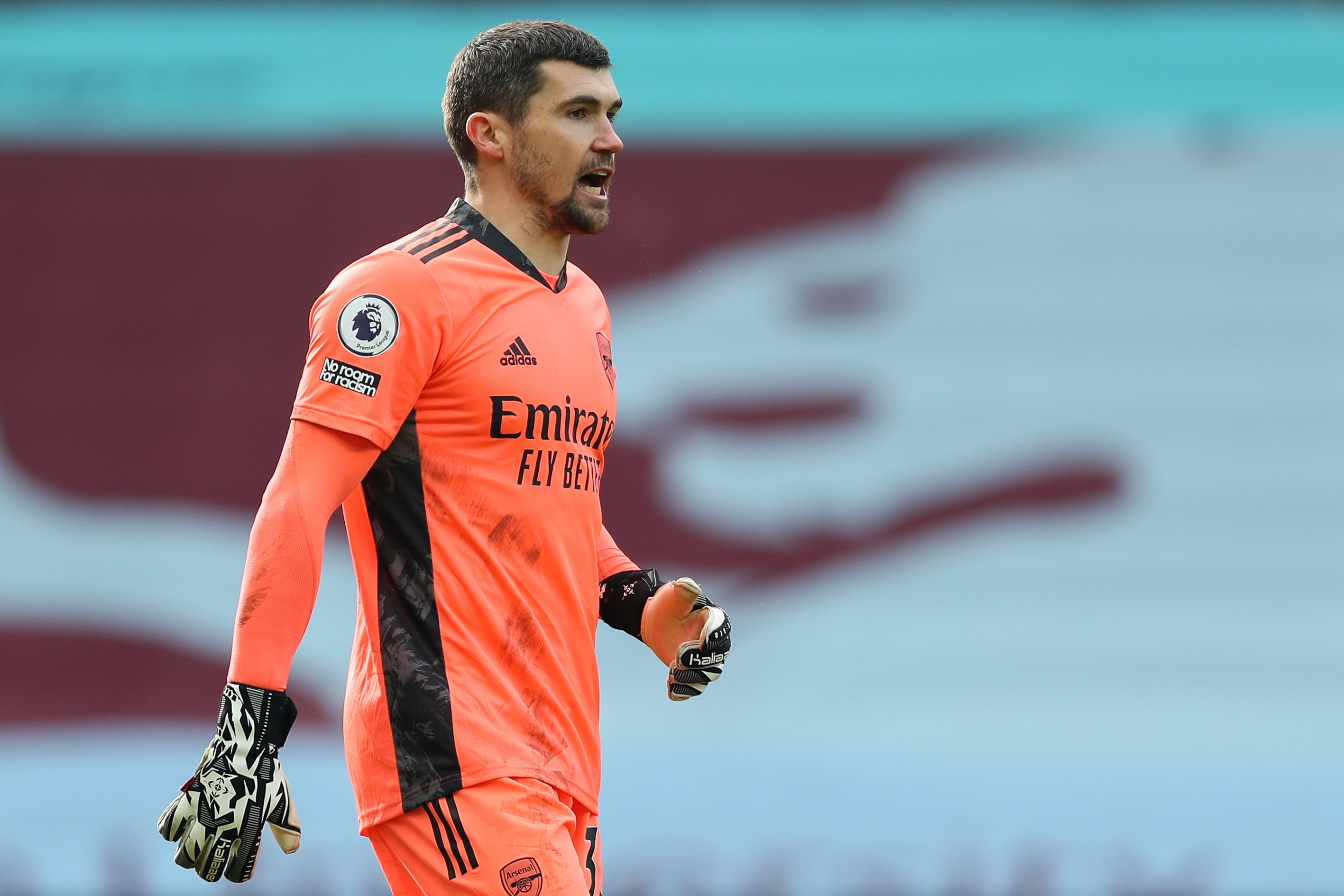 "So I guess a little less so then, but it's still a club that had a special place in my heart and now even more so than it ever has in the past because I've got the opportunity to represent them now."

Ryan endured a bittersweet Arsenal debut last weekend, impressing Arsenal fans with some solid saves after conceding inside the first two minutes of a disappointing 1-0 defeat to Aston Villa.