Socceroos goalkeeper Maty Ryan revealed how a call to Australian football legend Tim Cahill set the wheels in motion for his dream move to Arsenal.

Speaking on the latest episode of The Socceroos Podcast, the Australian goalkeeper recalled the surreal chain of events that resulted in him signing for the club that he grew up supporting.

As he fell out of favour at Brighton & Hove Albion, Ryan admits his natural mindset was to remain and fight for his place at the club he had represented over 120 times.

Listen to The Socceroos Podcast in the player below or listen and subscribe on Apple Podcasts, Google Play & Spotify.

READ: 'Things happen for a reason': How Ryan proved his fitness in time for Arsenal debut

So when he was advised that he was free to seek out a transfer in January, the news naturally arrived as a shock.

Fortunately, Ryan decided to touch base with a former international teammate in the hope that he could assist in keeping his club career on track.

"I made a phone call to Tim Cahill originally, with my ambitions wanting to stay at the highest level of the game," he told The Socceroos Podcast.

"In my experiences I’ve heard stories and seen myself just how far a little conversation between people can go.

"Knowing how respected he (Cahill) is in the game I just said ‘if he felt it was worthwhile, or if he thought I had what it takes to be a Premier League goalkeeper, I just asked if he could listen out to hear if anyone was looking out for a goalkeeper. 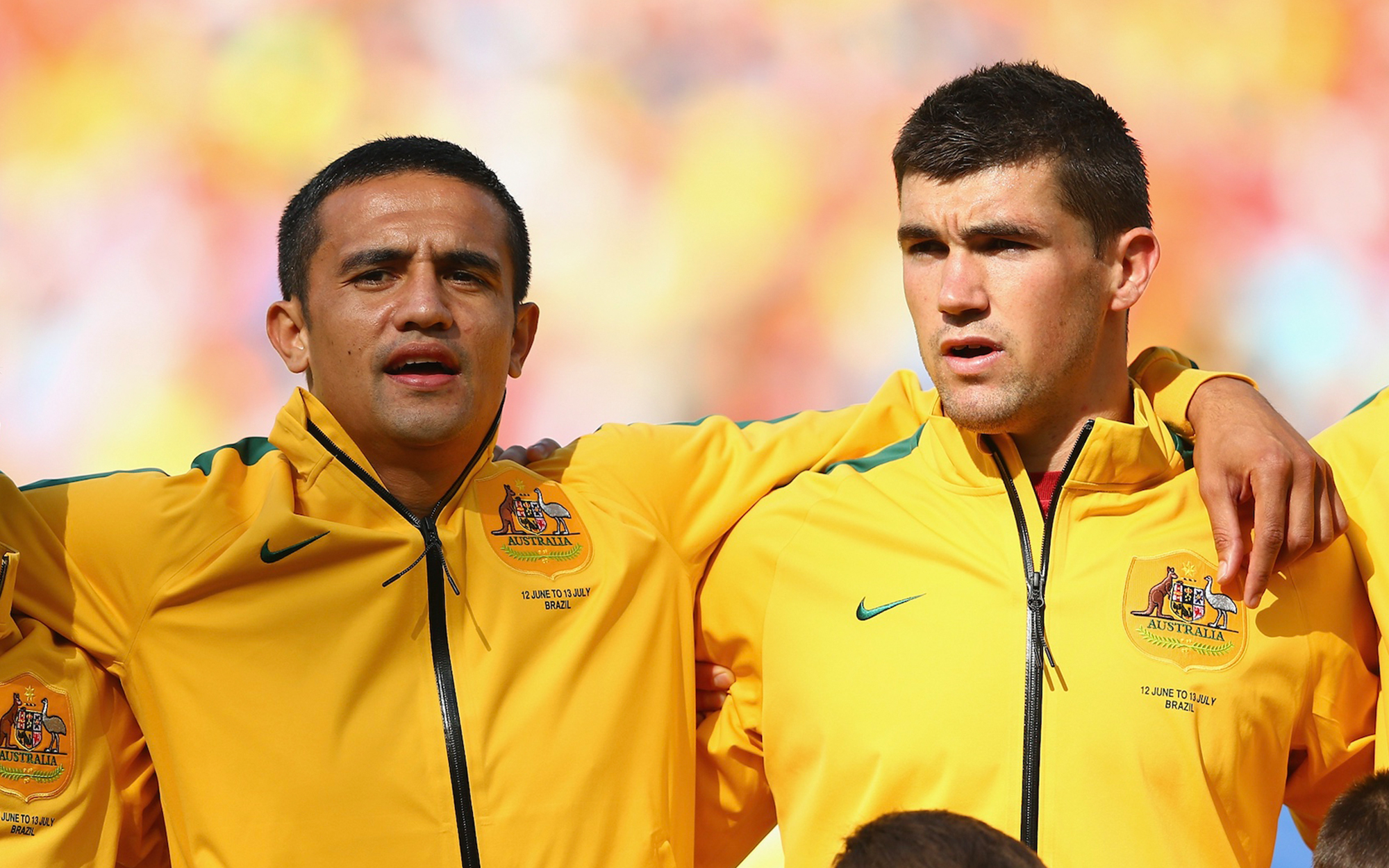 "I knew his close relationship with David Moyes at West Ham, Mikel Arteta was his teammate and he’s doing his coaching badges up at Everton as well.

Upon reflection, Ryan is extremely grateful for Cahill's support to help him navigate a difficult set of circumstances.

"I think he was the one that probably planted the seed in Mikel Arteta’s mind," the Socceroos goalkeeper said.

"Given my scenario with me wanting to stay at the top, realising and recognising the January window for a goalkeeper is very difficult to move.

"It’s a position that is a big structural change for the team and normally one that is usually done in the off-season. On top of that with the COVID situation and not a lot of clubs being fincanically stable at the moment, I knew I was behind the eight ball a little bit.

"But then that started to gain some momentum, Arsenal started to do their digging around and research the interest became solid and I ended up making the decision to come for me."

READ: From a foiled homecoming to training with Kewell: How Irvine rebounded from ten-month hiatus
LISTEN: Socceroos Podcast | Jackson Irvine

Once Arsenal's interest became concrete, Ryan's mind was made up. After all, the prospect of representing the club he grew up admiring was a dream come true.

"Definitely, when I get a moment to step back and try to digest the circumstance I find myself in it's still a bit surreal," he reflected.

I used to have conversations with my Mum and my best mates and just laugh at the prospect of being good enough to leave Australia to go to Europe, let alone Arsenal in the Premier League.

"It’s hard to put into words the emotions that I was feeling when I was doing the photoshoot, holding the jersey and trying the kit on. I must be so fortunate to be in the miniscule percentage of players to have signed for the club that you grew up loving and supporting as a kid. "

Ryan was overwhelmed by flood of messages, from old schoolfriends to Arsenal royalty, that he received after the signing was announced.

"It's been such global news, you know it's truly taken me by surprise and I guess a real insight being part of a brand like Arsenal Football Club," he said.

"Ian Wright sent me an inbox on instagram as well which was nice coming from a legend of the game and club like him.

"It just makes something like this even more sweeter, the fact that you can have that impact on the world.

"Hopefully I can inspire or influence the younger generation of footballers or athletes that are willing to put in the work and give absolutely everything of themselves, then I’m an example that you can reach your dreams."

Listen to The Socceroos Podcast in the player below or listen and subscribe on Apple Podcasts, Google Play & Spotify.