The next three weeks will be pivotal for Caltex Socceroos hopefuls, with coach Graham Arnold revealing there are around six spots up for grabs in his AFC Asian Cup squad.

Arnold is expected to name his squad in three weeks’ time for the tournament in January.

It gives every player one last chance over the next few weeks to press their claims for a spot in the squad as Australia looks to defend the title they won on home soil in 2015.

“I’ve probably got six spots at the moment, six places where there are questions marks,” said Arnold on Tuesday at the unveiling of new a new logo for the Caltex Socceroos.

“The players have got three weeks to show me and nail down that position. We will name the squad around the week before Christmas and it will be clear to everyone.

“I expect their standards to be high, we expect them to come into camp 100% fit. We are monitoring everything they are doing at the moment. There will be no surprises.” 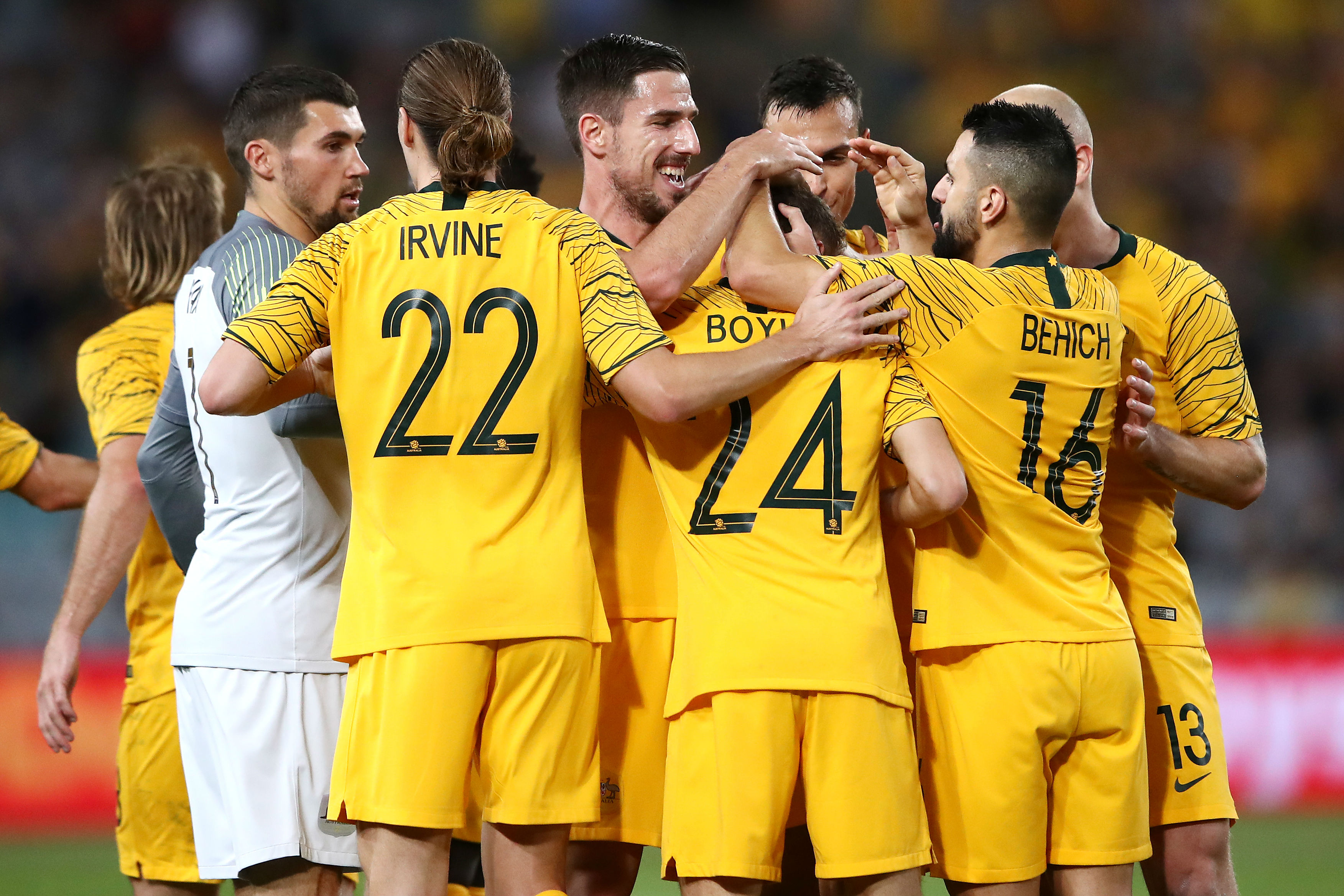 Arnold has been keeping a close eye on performances of players in the Hyundai A-League and admitted there are a host of names in contention to make his squad.

“The boys in the A-League are doing exceptionally well,” he said.

“Brandon O’Neill, Craig Goodwin again, Adam Taggart, although he unfortunately got injured but he’ll be fine…Chris Ikonomidis, the list goes on and it’s exciting times.

“The style we expect to play is with a lot of energy, a lot of legs and the young boys are coming.”

Settling into the new attacking style

Since he took the reins following June’s FIFA World Cup, Arnold has so far had just the three camps and three matches with his squad to implement his attacking approach.

Even in such a short time, Arnold has been impressed with how quickly the players have adapted to the style, confident it will help bring out Australia’s best in the UAE.

“If there was one surprise [from the first two camps] it’s just how quickly the boys have taken the information in because we’ve completely changed the style of play and it takes a lot of energy the way we expect to play.

“All it took was two or three training sessions on the pitch.

“They bought into what we expect from them and went out and put in two fantastic performances. I’m extremely excited to coach this group of players and we’re looking forward to the Asian Cup.”

The Caltex Socceroos' first pool game is against Jordan on January 6. 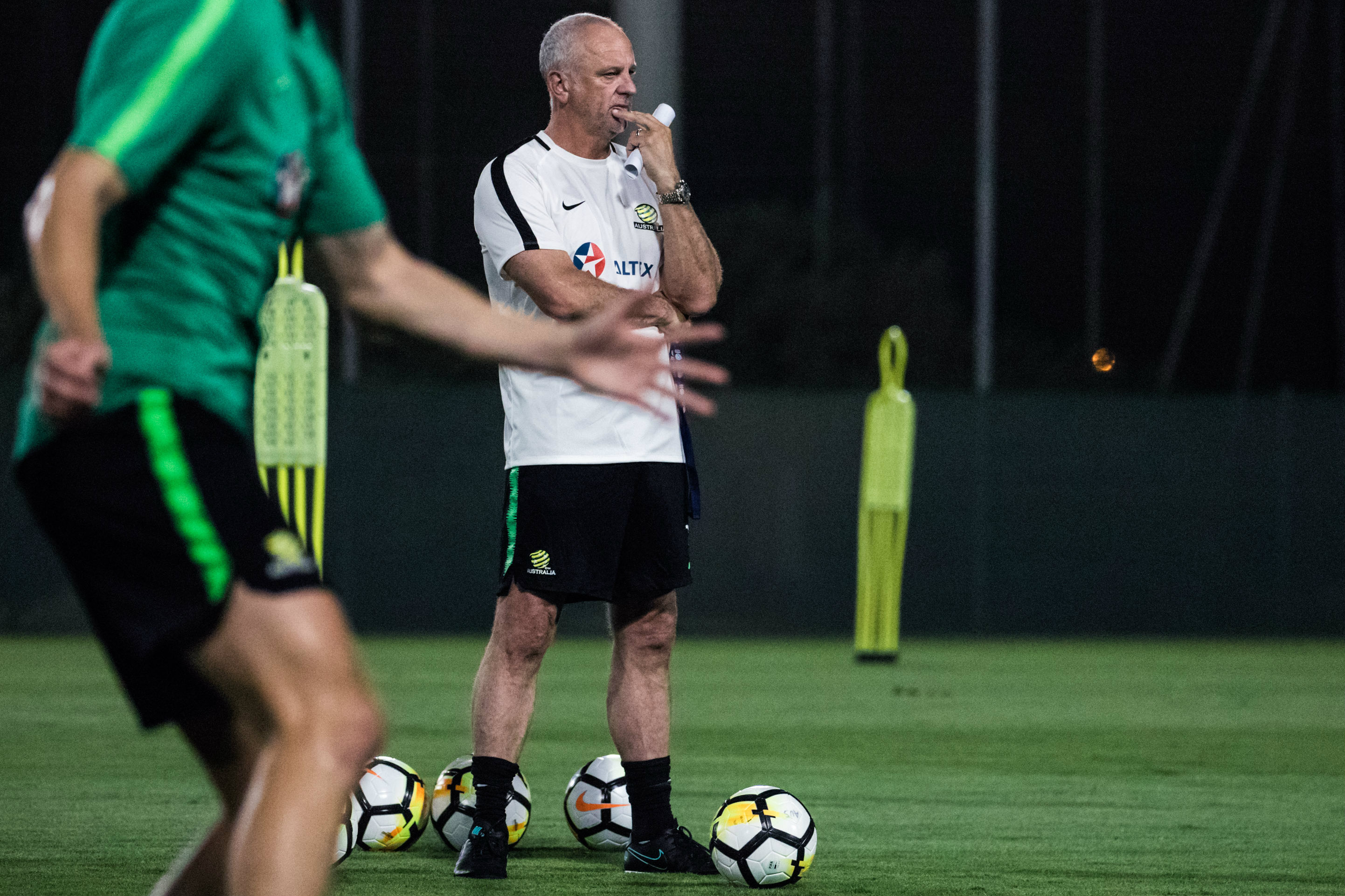