Caltex Socceroos boss Graham Arnold has been delighted with the "togetherness" and competitive spirit on show amid a keenly contested week-long training camp in Turkey.

Arnold is overseeing a 31-man squad in Antalya – the site of Australia's pre-FIFA World Cup™ base – including an exciting mix of uncapped newcomers and experienced internationals.

'ABOVE AND BEYOND': Ryan on Arnold's ability with young players

The two-time Hyundai A-League Grand Final winner is relishing the chance to work closely with the players that could form the nucleus of his AFC Asian Cup squad, with the added benefit for backroom staff to begin forging bonds with the group.

"It's been great to get back on the pitch with the players, to start driving the principles into the players that we want them to do," Arnold said.

"The most important thing for me with this camp was to get the connection with the players.

"The energy in training and intensity of training sessions has been sky high.

"Their connection already as well with Rene Meulensteen in the training sessions has been great, and with Andrew Clark, and that's the whole purpose of this camp.

"It's hard for me to single out any one player that's stood out. The energy and intensity of the training sessions and the togetherness has impressed me.

"We've removed the word 'change' here. We're just adding. We're adding layers on top of what the past has been, to make us the greatest Socceroos team there has ever been."

Following the camp, Arnold is due to embark on a tour of clubs that will include a stop in Scotland, where four members of his squad are based.

Two of those – Mark Milligan and Daniel Arzani – are yet to feature this term, but the boss is encouraged by their level of conditioning.

"Milligan has turned up in very good shape. He had a personal trainer," Arnold explained.

"The only thing he probably missed a little bit was the football side of things with a group, but he's trained very well.

TEAMMATE: Maclaren happy to have Milligan on Hibs adventure

"And young Daniel is in great shape. He's looked excellent in training.

"I will be in Scotland next Wednesday or Thursday. I'm meeting Brendan Rodgers and probably will find out more [about Arzani’s progress]. I do know Celtic rate him very, very highly.

"The kid has only been there two weeks and needs a little bit of time to let him settle. I'm sure the plans Celtic have will be great for him."

Arnold and his staff still have another two months to devise plans for the twin November friendlies against Korea Republic and Lebanon that serve as scene-setters for January's AFC Asian Cup.

Caltex Socceroos great Tim Cahill will farewell international football with a short cameo in the latter clash in Sydney, and Arnold is confident it will be an appropriate send-off for the 14-year veteran.

"It won't be a circus at all. Timmy will get five minutes at the end of the game plus stoppage time," he said. 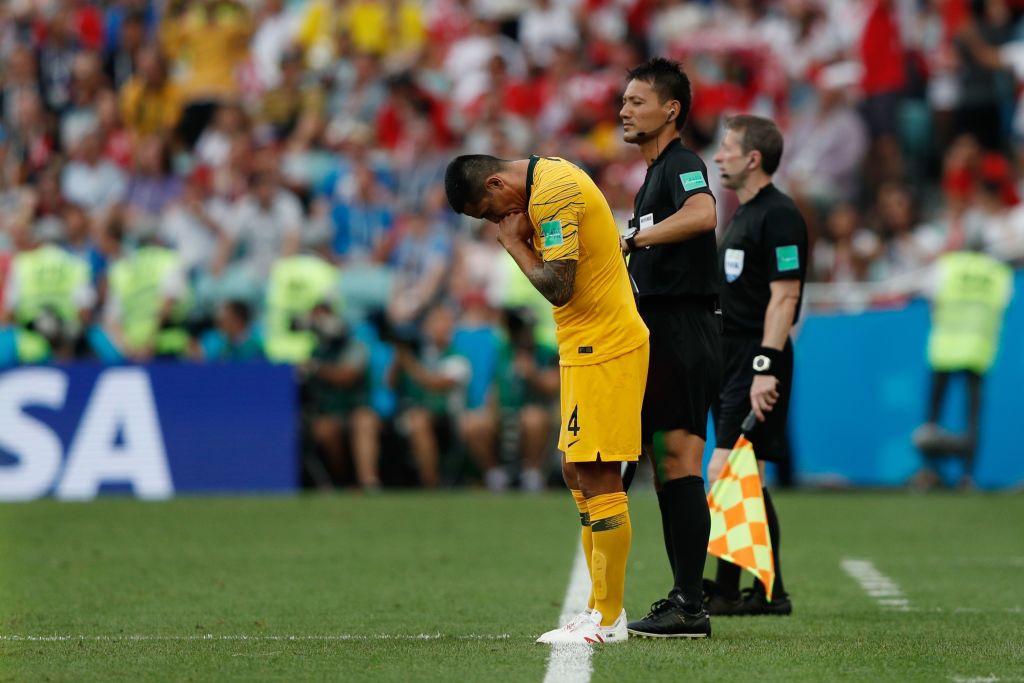 "It's important this Lebanon game is treated first and foremost as preparation for the Asian Cup.

"Timmy knows that, Timmy knows he’s not starting. There was never any conversation about him starting.

"Anyone who plays over 100 games deserves something special. It's a special feat."