Arnie will go 'above and beyond' to help young Caltex Socceroos talent: Ryan

Graham Arnold is the perfect mentor for an emerging cluster of young Caltex Socceroos players, according to Mathew Ryan.

Now a stalwart of the Australian national team, the Brighton and Hope Albion goalkeeper believes Arnold’s ability to nurture young talent could prove key in shaping a new era for the team.

“He’s had a history of producing a lot of young players and providing pathways for them to greater careers,” Ryan told www.socceroos.com.au.

“He always tries to go above and beyond not only on the football pitch but away from it to make sure that you’re feeling the happiest and most confident that you can be in order to perform at your highest level.

“He was always guiding me and making sure that learned from each training session, each game and each mistake that I was making.

“That faith and willingness to help me grow has definitely aided me in my journey so far. I wouldn’t be where I am today without him playing a key role in that.” 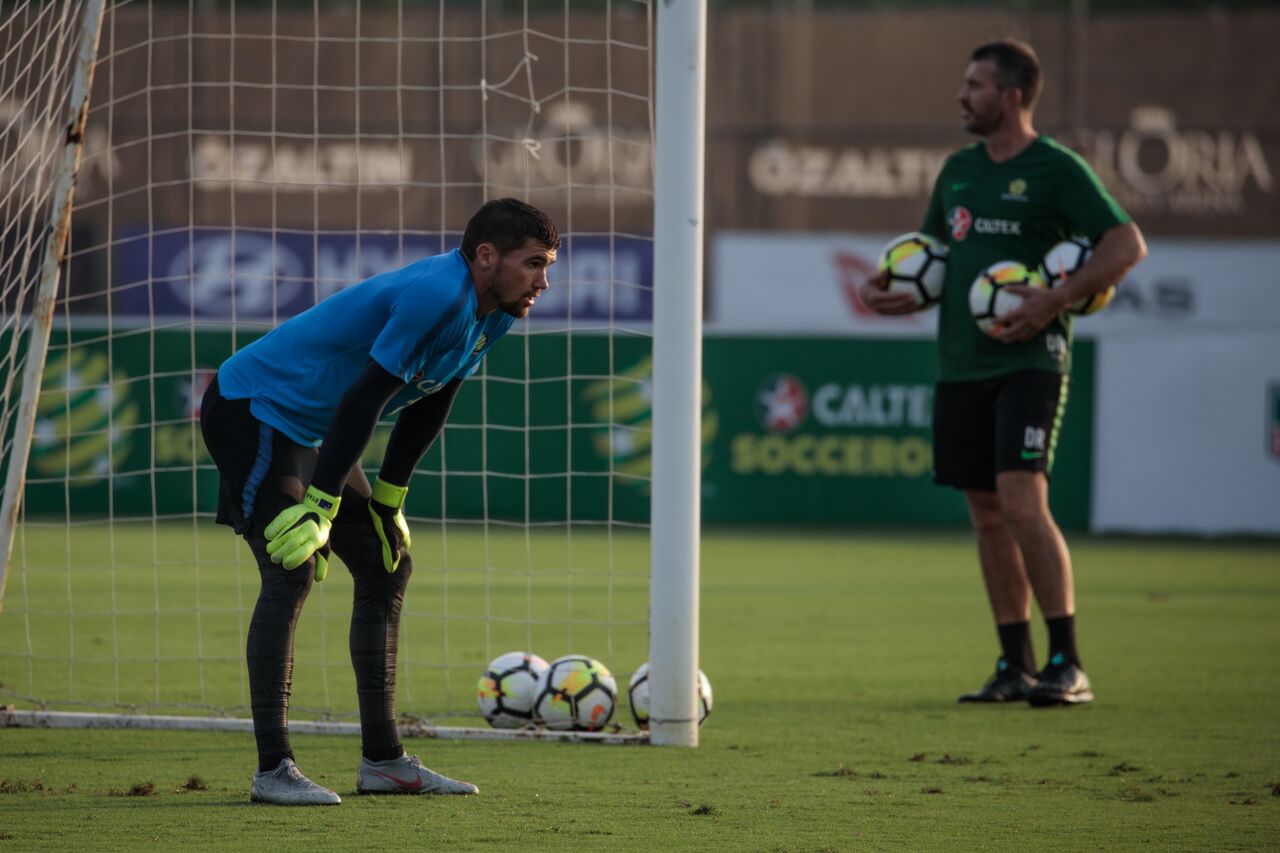 Ryan admits reuniting in Antalya with his former Mariners mentor has been a ‘little surreal’.

The 26-year-old also offered some advice for the cohort of fresh faces currently seeking to impress Arnold in his first training camp as Caltex Socceroos boss.

READ: ‘I didn’t really have the confidence in him at the start’ – Graham Arnold’s Ryan admission
READ: Much more than raw pace: Mabil reveals how Europe changed him as a player

“I think it’s vital that they immerse themselves within the group and approach it with a professional attitude," Ryan said.

“Most importantly, they need to enjoy being in here and express themselves and the talent that they have.

“As long as you’re doing the right things, having the right attitude, the right approach, being professional in everything you do, Arnie will always continue to believe in you and give you belief yourself with his analysis of the games and feedback that he gives you.”