Much more than raw pace: Mabil reveals how Europe has changed him as a player

Searing pace can often be a double-edged sword for a footballer – just ask Awer Mabil.

The former Adelaide United flyer hit the first speed bumps of his fledgling career after leaving the city of churches for FC Midtjylland in 2015.

But these days Mabil is much more than just a clean pair of heels, and years of dedication to improving his craft has earned him a deserved national team call up.

“I think in the A-League when I was with Adelaide I was a winger, a wide one on one dribbler. That’s the kind of player I was,” Mabil told www.socceroos.com.au.

“When I went to Denmark they brought me to do what I was doing in Adelaide. But then I slowly started to realise that you need more than just one thing to your game.

“When I stay wide in Europe defenders will read me easily so it was about putting in the hours with some people at the club, watching videos and trying to see where I can add on to my game.

“In the last year I’ve added on that position of being able to play as a number 10 or a winger that comes inside collects the ball and then makes something from there.”

Mabil has been on the fringes at Midtjylland during his tenure at the club and has twice been sent out on loan spells at fellow Danish outfit Esbjerg and Portuguese side Paços Ferreira.

He says it’s taken a lot of hard work and devotion to press his first team stake, but Mabil lives by such values.

Those qualities should hold the Kenyan-born attacker in good stead as Graham Arnold mulls over a range of new frontline options in Antalya, and Mabil likes what he’s seen so far from the new Caltex Socceroos boss.

“I like to know what I have to do and I like to be disciplined off the field to do extra to make sure I perform on the field.

“He’s not afraid to give young players opportunities when they’re ready.” 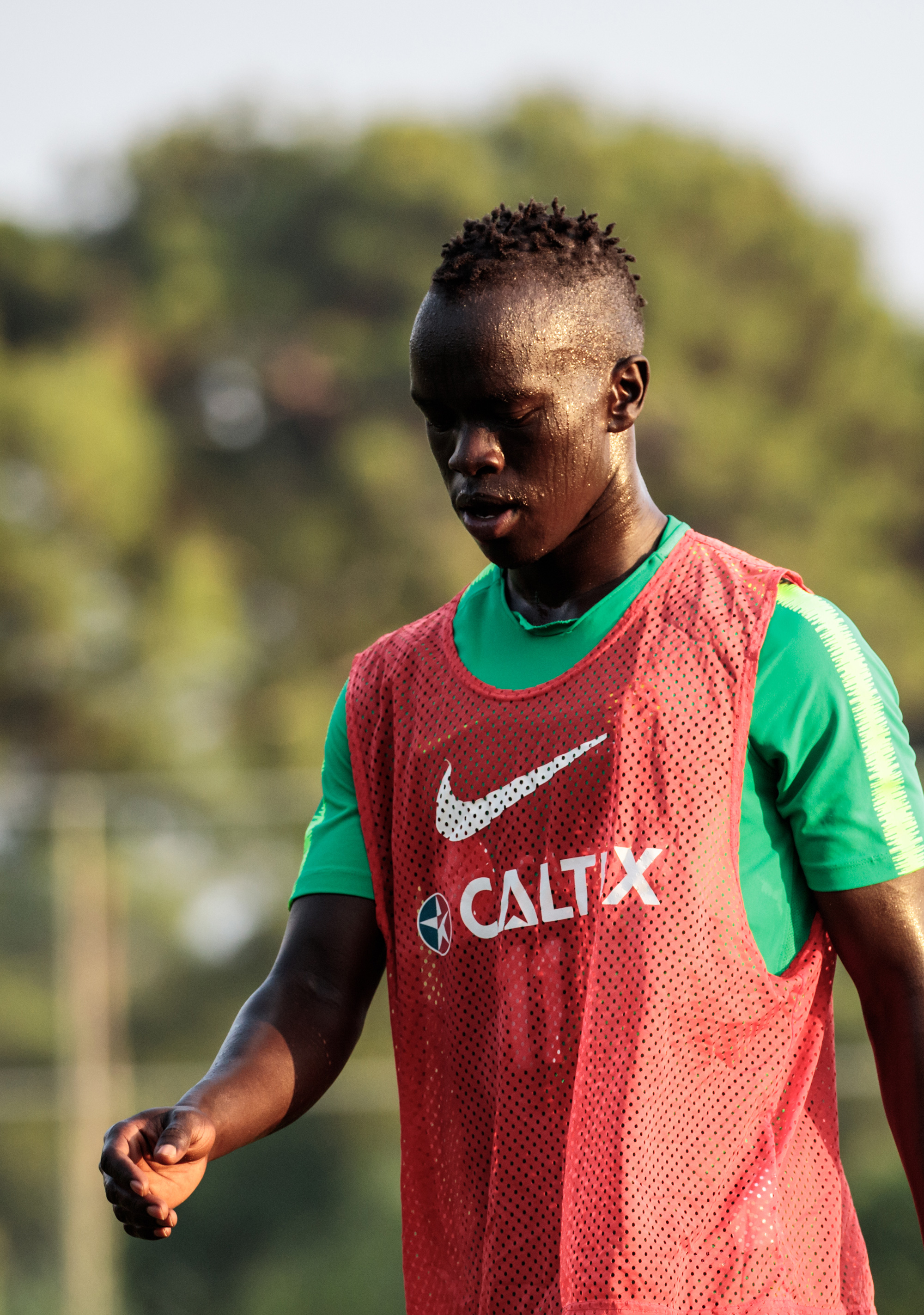