Here’s what you need to know...

1. The regular skipper Mile Jedinak is missing. Not for any reason other than the midfield warrior has been injured in recent months (he missed June’s Confederations Cup in Russia) and is only now being eased back into action at his English Championship club Aston Villa.

2. Three Hyundai A-League players have been named in Tim Cahill (City) and James Troisi and Mark Milligan from Victory. 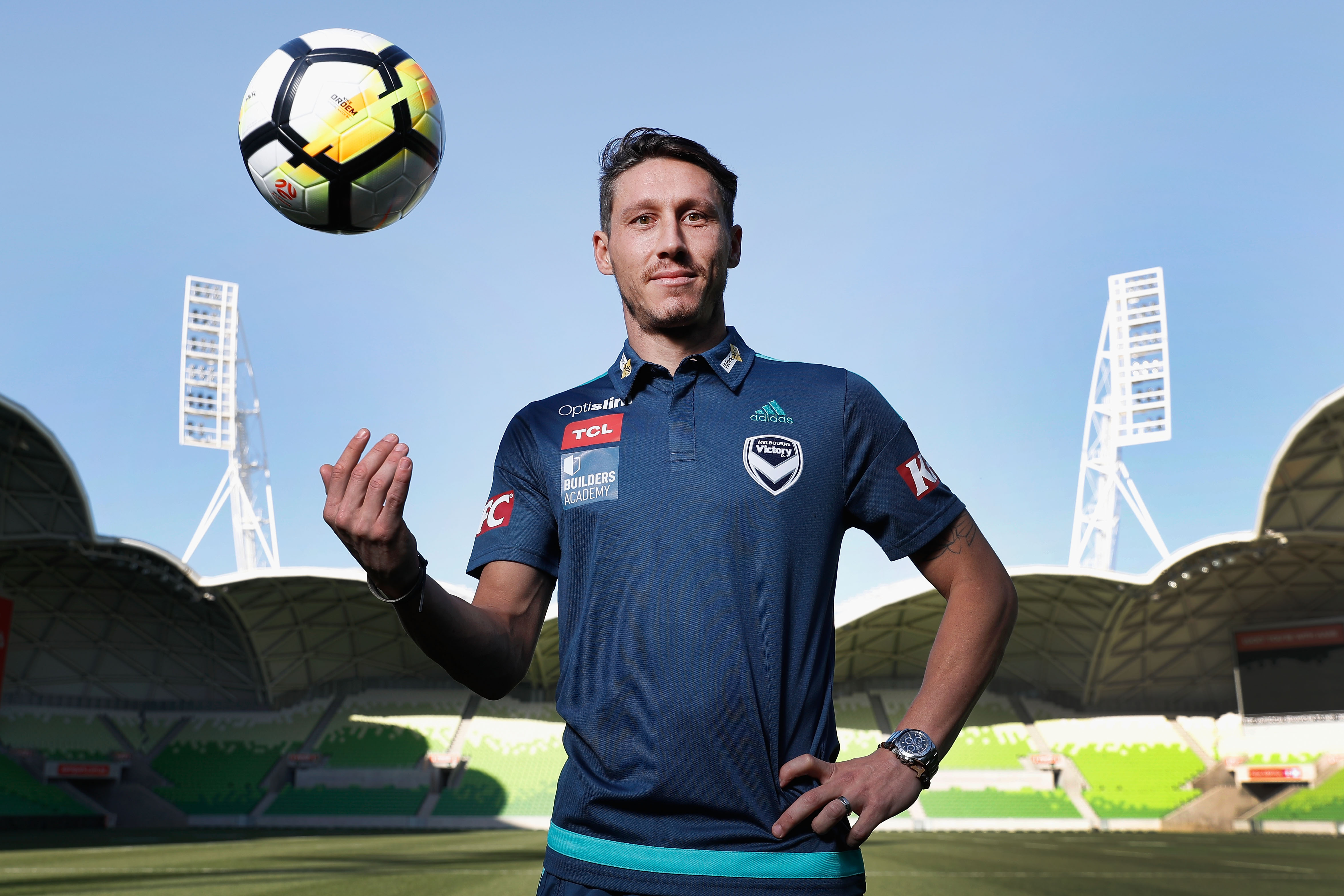 3. Sixteen players ply their trade in Europe, UK and Scandinavia with four in Asian leagues outside of Australia.

4. The most capped player in the squad is Tim Cahill with 100. Only two players in the squad have yet to be capped in new faces Danny Vukovic (formerly of Sydney FC, now Genk in Belgium) and Awer Mabil (winger).

5. Mabil is an exciting addition to the squad. A lively, unpredictable striker he has great potential for the future.

► Mabil debuted for Adelaide United as a 17 year-old, coming off the bench for the Reds in a 3-2 win over Perth Glory in January 2013, becoming the fourth youngest player in the club's history.

► He played four more times that season, including two starts.

► In the following two seasons, he was used largely as an impact player, making 42 further appearances, only nine of which were starts.

► His first Hyundai A-League goal was a 90th minute consolation in a 2-1 loss to Wellington in February 2014 and he scored again against Wellington just four weeks later in a 5-1 rout.

► Mabil added six further goals in 2014/15, including a dramatic 87th minute winner against Brisbane in the first round of the finals series. 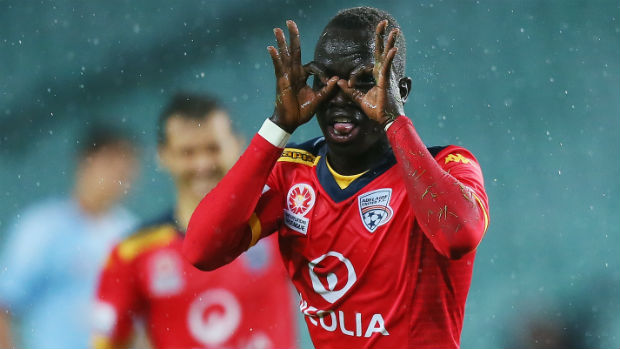 ► He also represented Australia at the 2014 AFC U-19 Championship in Myanmar, playing all three games against Uzbekistan, UAE and Indonesia.

► The young attacker then earned a move to Midtjylland in Denmark, before being loaned to Esbjerg in August 2016.

► After scoring six goals in 37 appearances in the Danish top-flight, Mabil was loaned last month to Portuguese Primeira Liga outfit Pacos de Ferreira, where he has made three appearances so far.