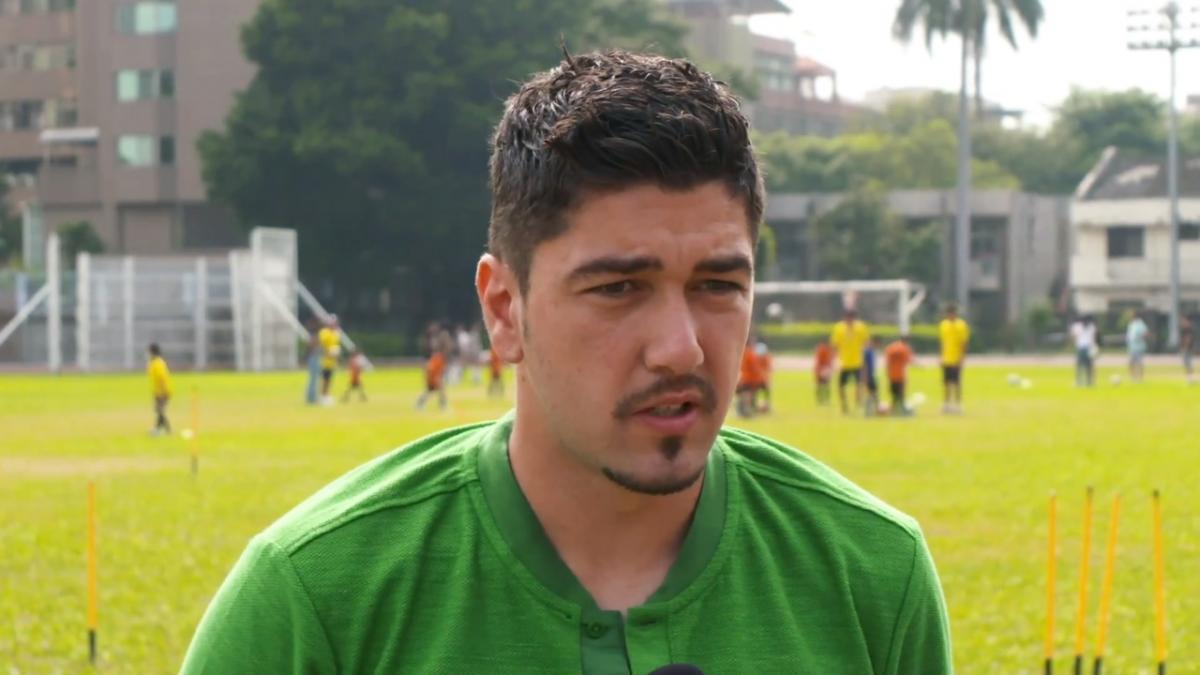 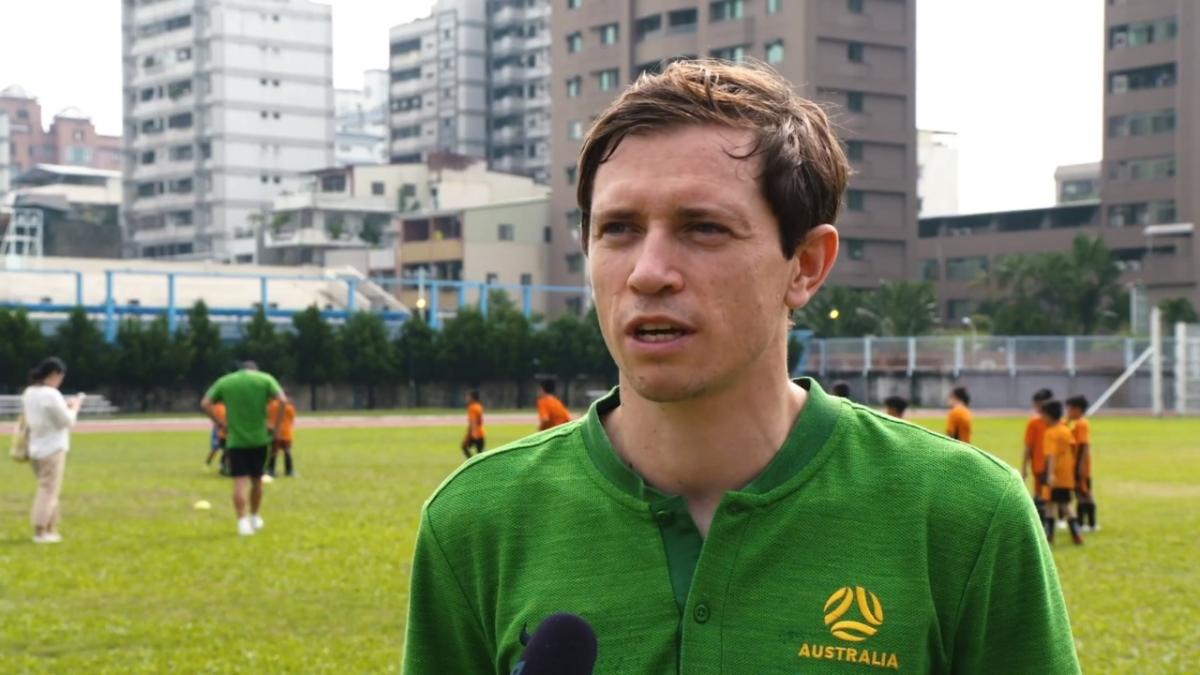 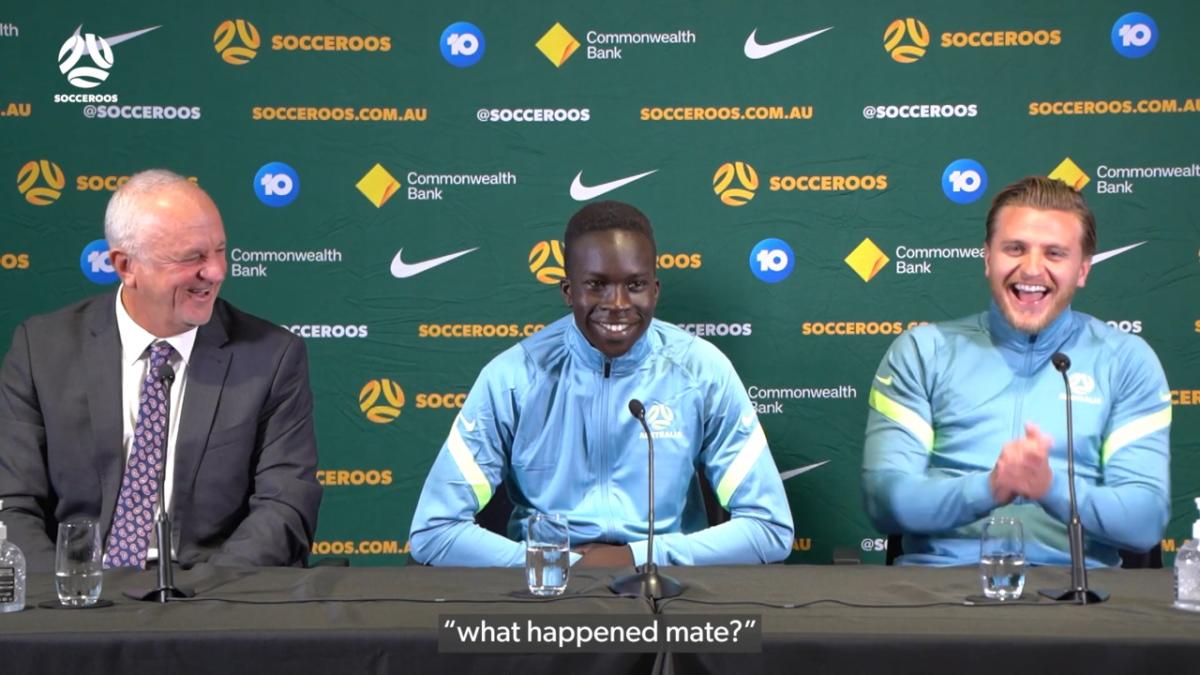 Petratos and Goodwin meet the locals in Kaohsiung 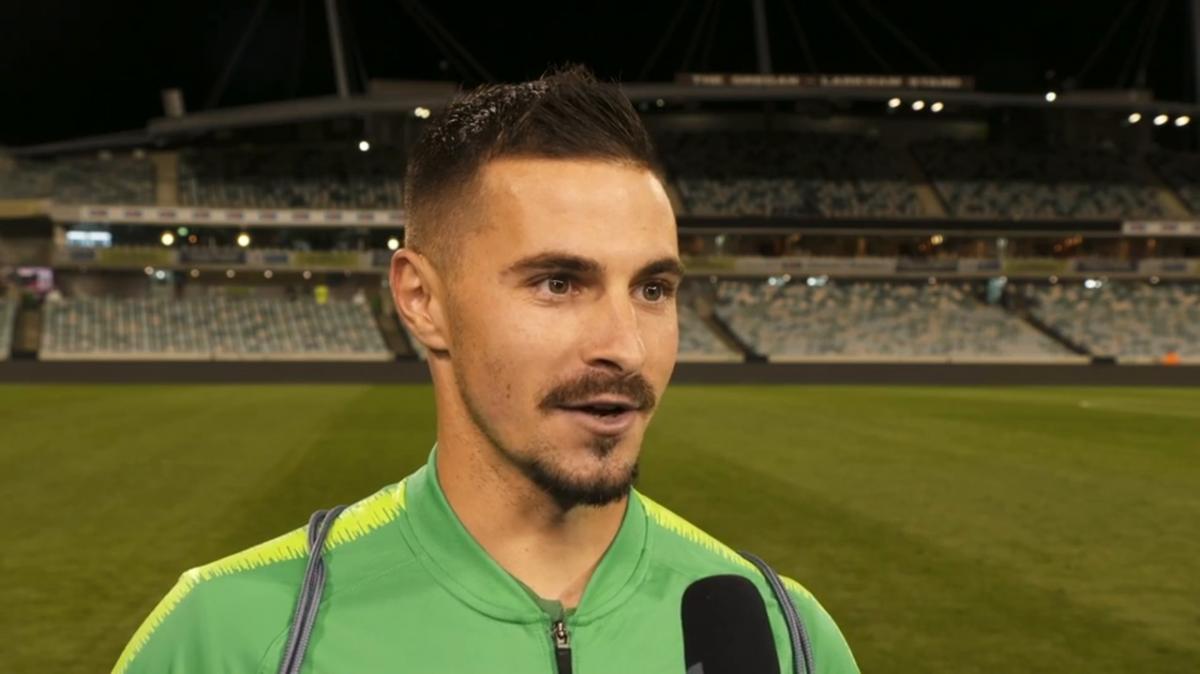 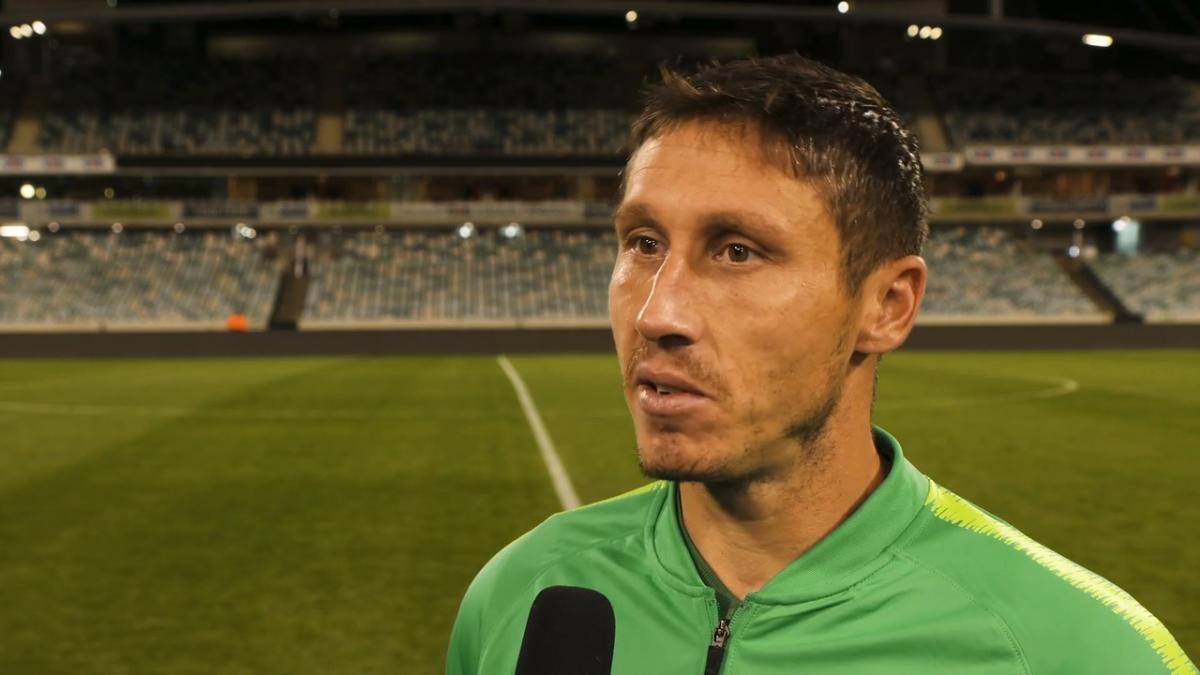 Mark Milligan on win against Nepal 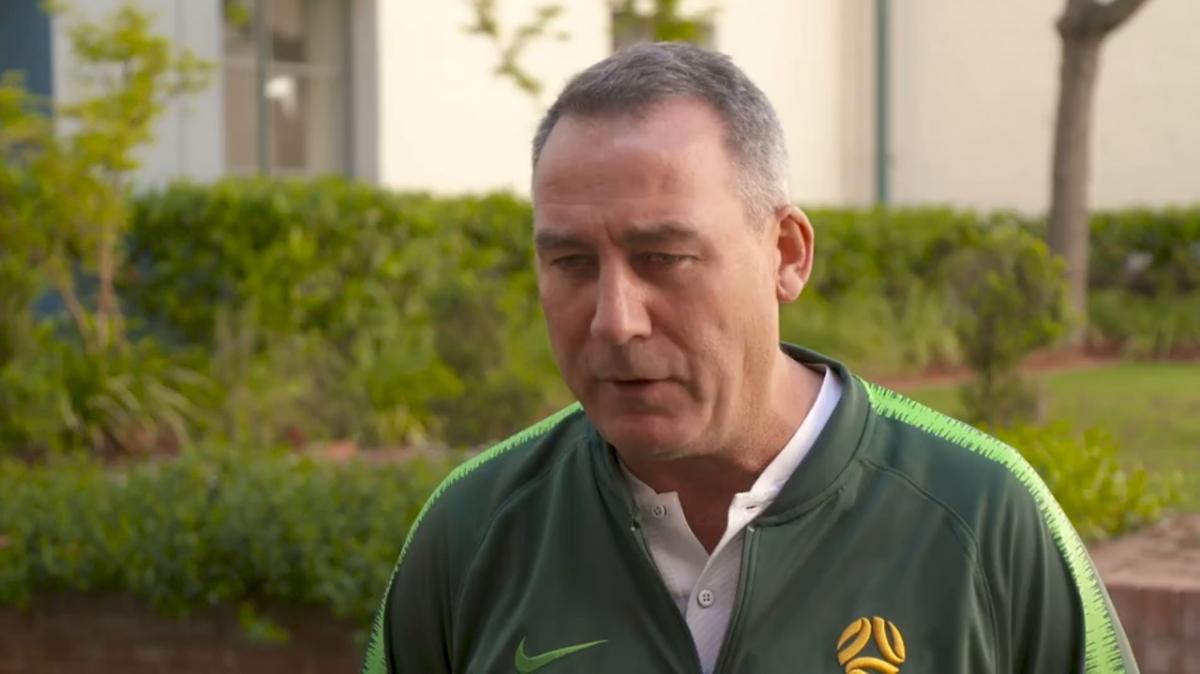 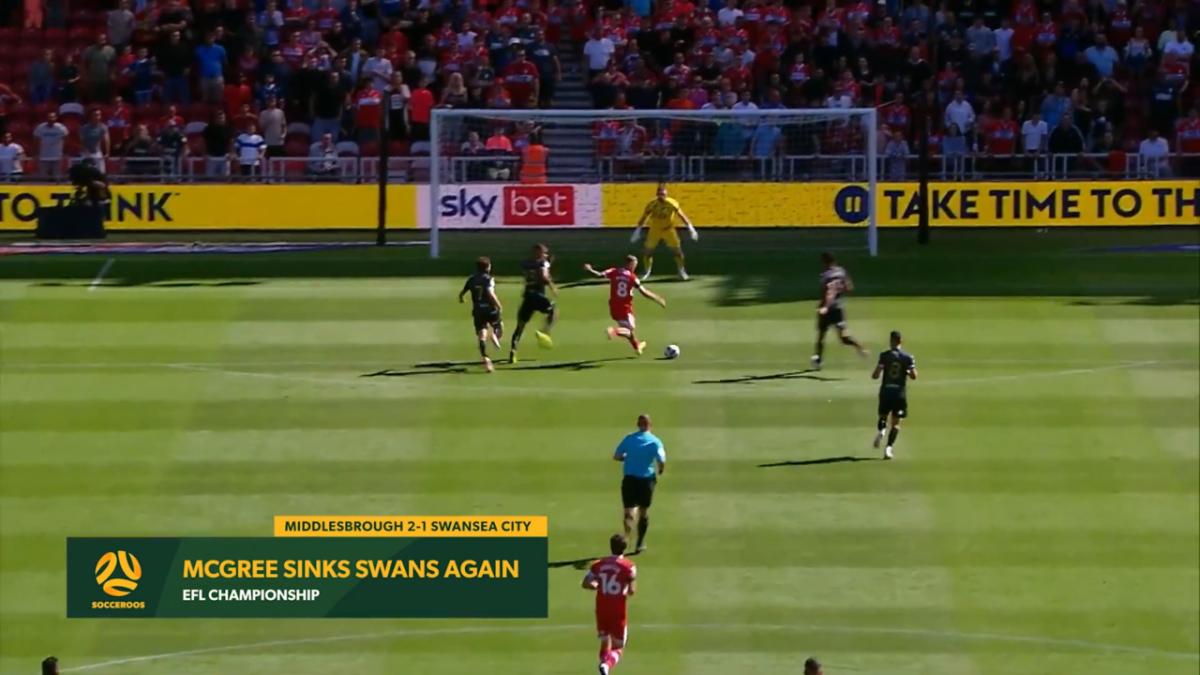 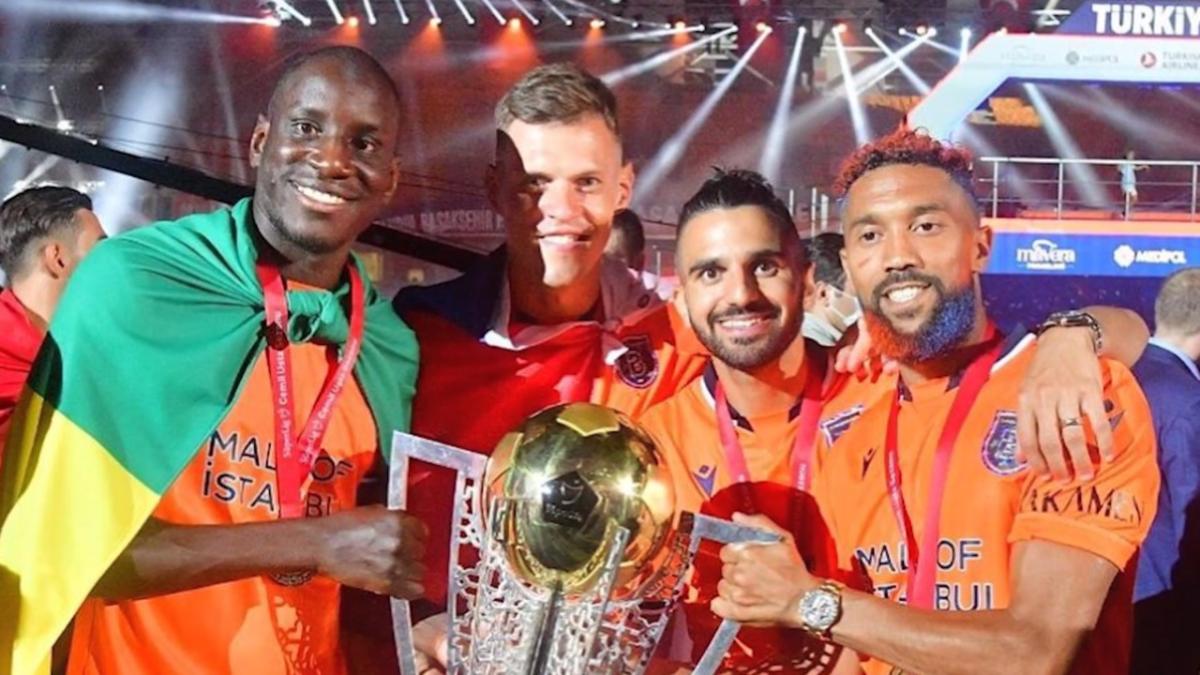 Maty Ryan on winning PFA Men’s Footballer of the Year 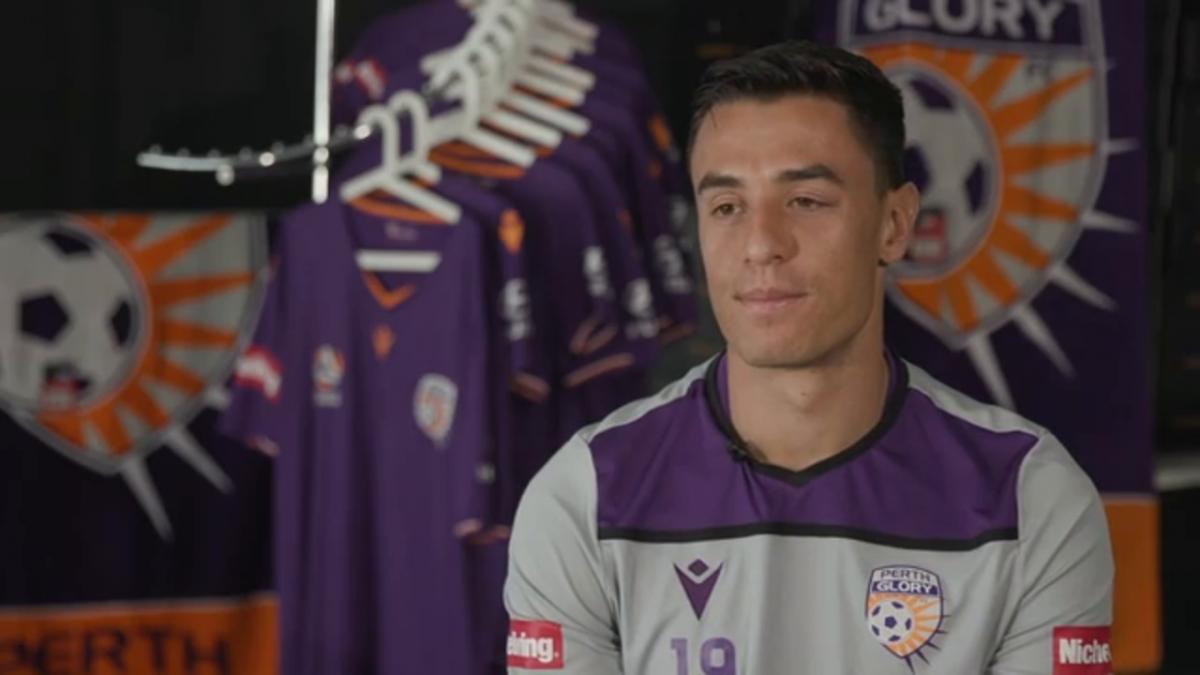