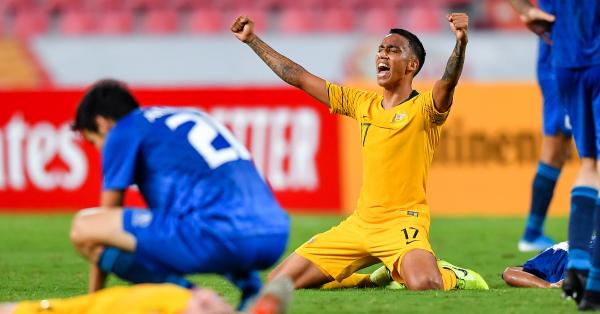 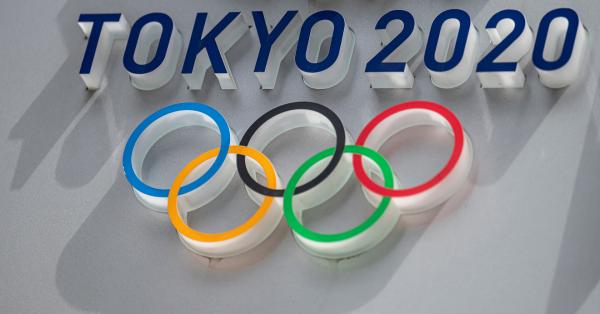 Australia has been drawn into Group C of the Men's Football Tournament at Tokyo 2020 alongside Argentina, Spain and Egypt.  The Olyroos will take on familiar foes Argentina, who they faced in 2004 and 2008, as well as Spain who they faced once before during Atlanta 1996, and E 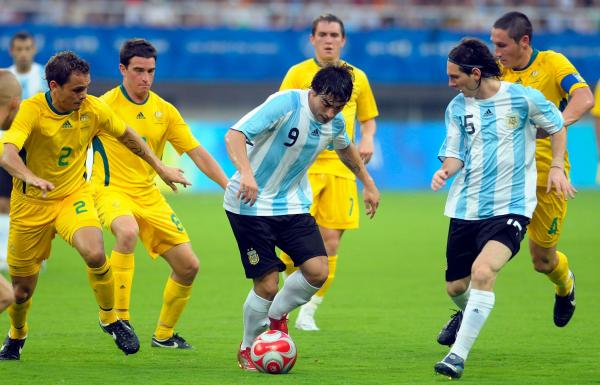 Ahead of this week's Tokyo 2020 draw, take a trip down memory lane to see who Australia has faced during their previous appearances at the tournament.  This year's edition of the Games will mark the sixth time the nation participates in the Men's Football event after the Olyro

With just a day remaining until the Tokyo 2020 Olympic Football Tournament draws take place, here is the lowdown on exactly who the Australia U-23's can face in the group stages.  With the Olyroos qualifying for their first Men's Olympic Games since 2008, excitement continues

With under 100 days until the Tokyo 2020 Olympic Games commences, the pots for the next week's draw of the Men's Football Tournament have been announced.   The 16 men's teams will be allocated into four pots based on a ranking built according to performances at the past five O 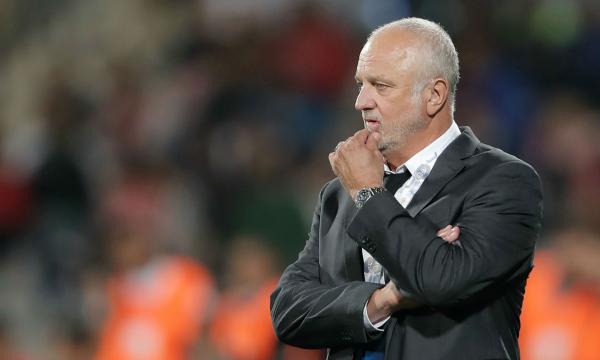 "We have planned a great preparation in the month moving into the Olympics, and our first goal is getting the best players together." For Graham Arnold, the tough decision to select 18 players destined for Tokyo from a shortlist of 'over 50' is going to come down to one thing:

The Tokyo 2020 Olympic Games are just a few months away, and all teams are now locked in for both the Men's and Women's football tournaments. The Olyroos booked their spot in January 2020 after finishing third at the AFC U-23 Championship in Thailand, with the Westfield Matild 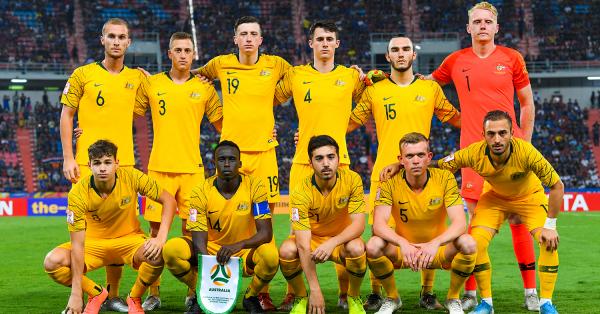 The 16 nations who will be vying for gold at this year's Tokyo 2020 Men's Olympic Football Tournament have been confirmed. While Australia's U-23's secured passage to Tokyo back in January 2020 with a third-place finish at the AFC U-23 Championships in Thailand, Honduras and M

The Olyroos will discover their opponents for the upcoming Olympic Football Tournament on 21 April at 7pm AEST (10am CET).   The countdown to the rescheduled Tokyo 2020 Olympic Games is on, with Australia set to participate in the men's and women's tournaments for the first ti

With 150 days until the Tokyo 2020 Men's Football Tournament kicks off, Graham Arnold is more than pleased to be faced with some tough decisions around squad selection.  As the countdown to Tokyo continues, it has been widely discussed how the Australian U-23's coach is faced 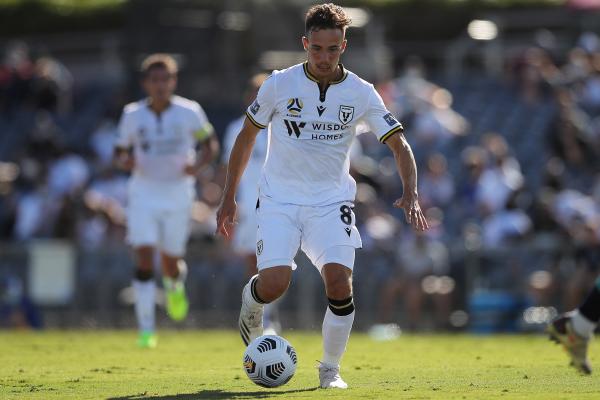 Australian U-23's midfielder Denis Genreau scored his first A-League goal as Macarthur FC beat an in-form Brisbane Roar side 2-0 in Redcliffe on Wednesday night.  Genreau hooked an expert volley over Jamie Young after the former Melbourne City youngster was picked out by secon 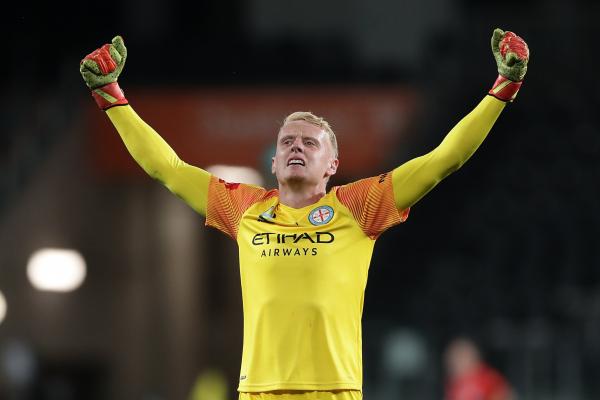 Australia U-23's shot-stopper Tom Glover has signed on with A-League side Melbourne City for an additional two seasons beyond the 2020/21 campaign.  The 22-year-old has made 15 appearances for Australia U-23's since 2017 and was a mainstay in goals as Graham Arnold's side secu