Lachlan Brook hit a late match-winner as the Young Socceroos secured the 2019 AFF U-18 Championship title with a 1-0 victory over Malaysia.

Gary van Egmond’s side had also fallen 3-0 to the Southeast Asian country in their group stage encounter last week.

“On top of that and it being a final, we were really hungry to show that we are a better side,” Brook told aseanfootball.org post-match.

“And with the display we put on today I think we showed that.”

Ruiz-Diaz came close with a superb free kick after the interval, while the Australian defence was tested by efforts from Muhammed Firdaus Kaironnisam and Hakim Shamsudin. 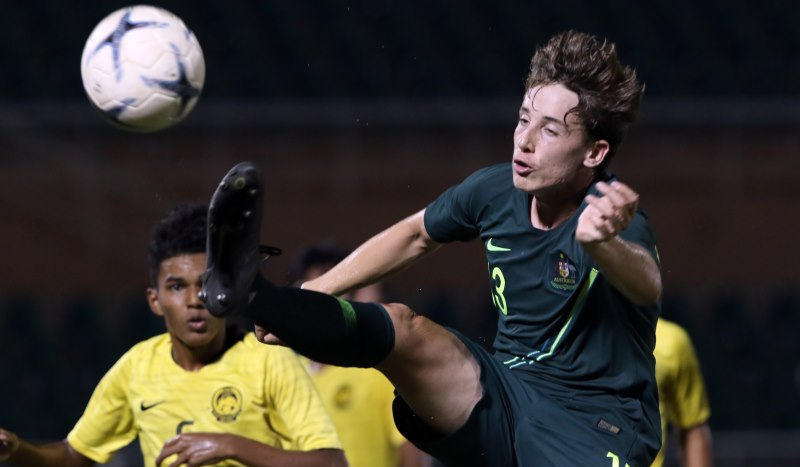 Brook looked destined to score after he was launched in on goal by second-half substitute Melbourne City’s Bradley Chick, only for the Adelaide starlet to brush the side netting.

However, the 18-year-old would make no mistake with his next opportunity, clipping a delightful finish over Malaysian shot stopper Fadhil after a lovely release from his Adelaide teammate Louis D’Arrigo.

The Young Socceroos will now look toward this November for the AFC U19 Championship qualifiers, where they will play Chinese Taipei, Macau and Laos.

OLYROOS: D'Agostino backs Australia to dazzle in trans-Tasman exhibition
RELIVE: Australia come from behind to book ticket to AFF U-18 Championship Final