D'Agostino backs Australia to dazzle in exhibition of trans-Tasman talent

As one of Australia’s most talented up and coming forwards, Nick D’Agostino knows all about taking opportunities when they present themselves.

That’s why football fans across the east coast should heed the Perth Glory forward’s words, and book their seat to watch the next generation of Caltex Socceroos in action against New Zealand in September’s two-match series.

Australia’s rising stars, like the 21-year-old Glory striker D’Agostino, Adelaide United maestro Riley McGree and Melbourne Victory stalwart Thomas Deng, will face the Kiwis in an exhibition of trans-Tasman talent in Wollongong and Campbelltown next month.

It will mark the first time in close to eight years that the Olyroos have played in Australia, and is also a huge chance to build momentum against a quality international side before January’s qualifiers for the Tokyo 2020 Olympics.

“New Zealand have been producing a lot of good young talent recently, but we're going down to show what young Australians can produce as well,” D’Agostino told www.socceroos.com.au.

“We want to put on a show for the people who come down and watch us.”

D’Agostino, an Australian youth representative for both the Joeys and Young Socceroos, had his name up in lights when he scored a double against Korea Republic in March to secure Australia’s ticket to the 2020 AFC U-23 Championship next January.

It was a show of talent from the Sydney-born attacker that caught the eye of ex-Caltex Socceroo and Perth boss Tony Popovic, who sealed D’Agostino’s services on a two-year contract following the young forward's displays for the Olyroos in Cambodia.

DETAILS: Australia U-23 to play New Zealand U-23 in two-match series
TICKETS: Secure your spot to see Australia’s finest young footballers in action

“We need to spend as much time together as possible, to come together and gel as a group,” D’Agostino said of September’s clashes with New Zealand.

“I thought we played really well over in Cambodia, and these games should be another great opportunity." 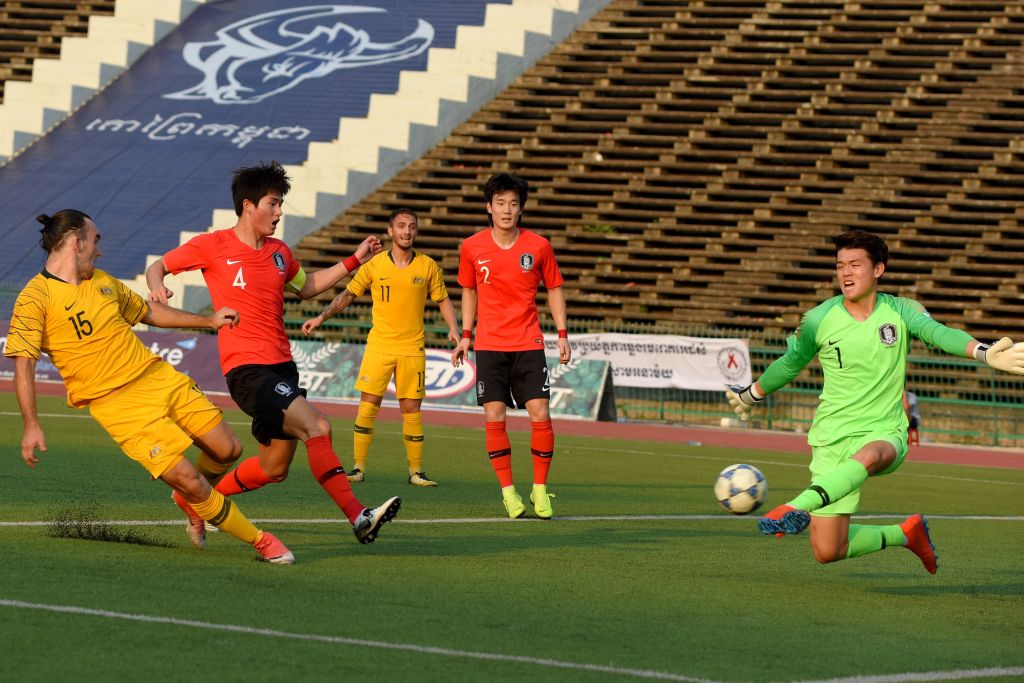