The Young Socceroos defeated Laos 2-0 overnight in qualifiers for the 2016 AFC Under-19 Championship.

After defeating Phillipines 6-0 in their group days earlier, the Aussies eased past Laos at the Lao National Stadium.

The Young Socceroos doubled their advantage in the second half thanks to Mario Shabow to earn a good 2-0 win.

Now, the Aussies will prepare to face Japan on Tuesday. The Japanese are also on six points in a group blockbuster.

The group winner automatically qualifies for next year's AFC U-19 Championship in Bahrain, while the five best runners-up also progress to join the host nation. 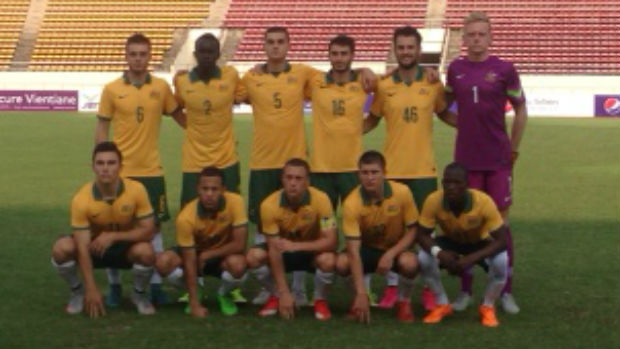