Where to watch your Caltex Socceroos this weekend

Aaron Mooy and Maty Ryan face big English Premier League tests on the weekend as Huddersfield Town and Brighton and Hove Albion look to bounce back quickly from midweek disappointment.

Tom Rogic’s Celtic, on the other hand, are flying high and will aim to extend their six-point lead atop the Scottish Premiership.

Read on to find out where your Caltex Socceroos in action this weekend, with all kick-off times in AEDT!

Rock-bottom Huddersfield Town will go to Chelsea at 2am on Sunday morning hoping to extend the Stamford Bridge club’s losing streak to three.

The Terriers sit 12 points adrift of safety and were beaten 1-0 by Everton on Wednesday morning.

But they do face a Chelsea side who are wobbling, having lost their last two including a 4-0 drubbing at AFC Bournemouth in midweek.

Ryan’s Brighton have dropped three games on the trot and slipped to 13th on the table with Wednesday morning’s 4-2 loss at Fulham particularly disappointing.

Ryan conceded four goals in the second half of that defeat but they can bounce back against Watford - also at 2am on Sunday.

Jackson Irvine’s Hull City and Massimo Luongo’s Queens Park Rangers may sit 13th and 14th in the Championship respectively but they are both well and truly in striking distance of the play-offs. 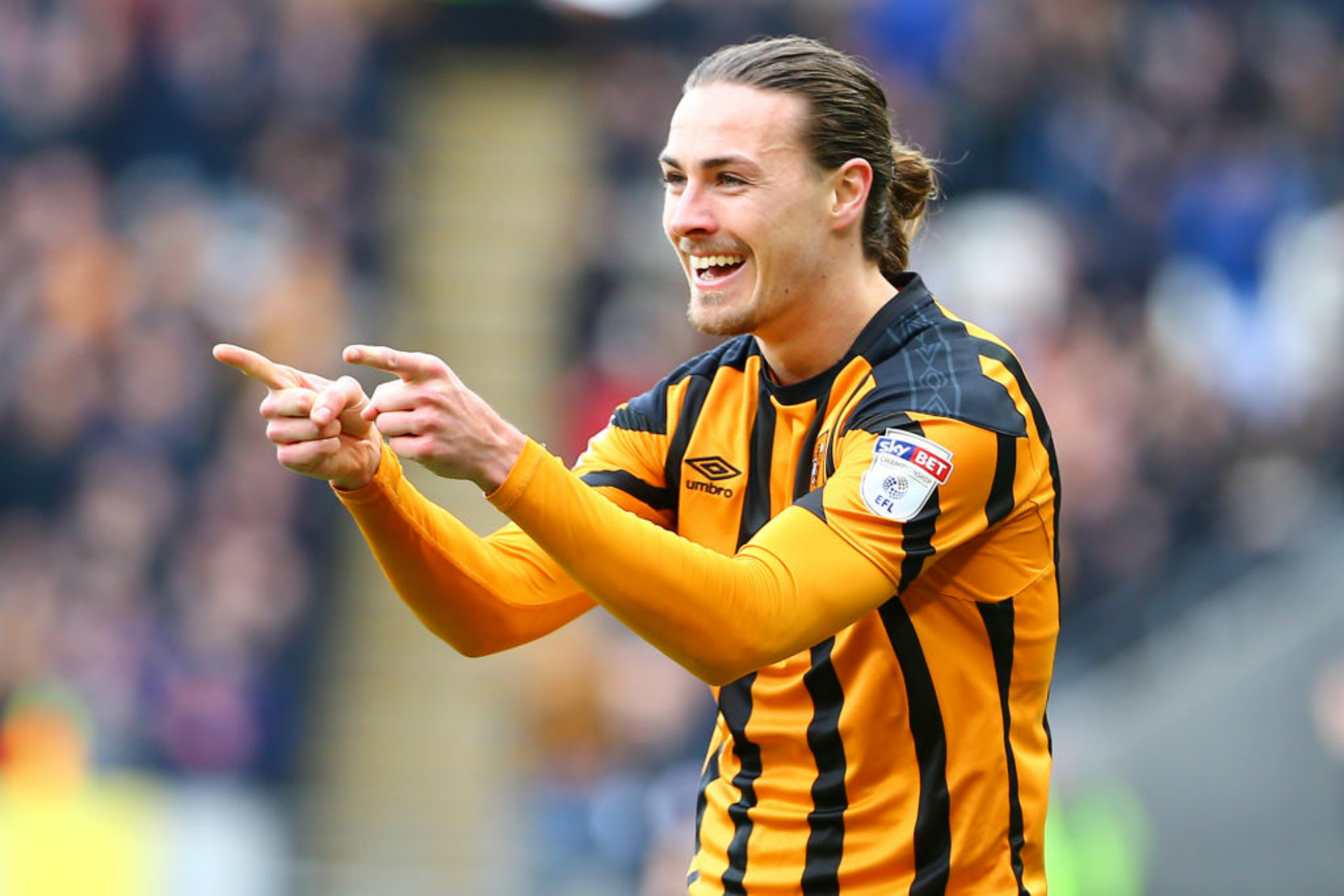 Just six points separate sixth-placed Derby County and Hull, the latter taking on Stoke City at 2am on Sunday.

And at the same time, Luongo’s QPR go to a Wigan Athletic side battling relegation.

QPR are without a win in four but could go as high as ninth with victory.

Tom Rogic was left out of Celtic’s 2-0 win over St. Johnstone on Thursday but could make his return to club football on Sunday evening.

The 11.30pm kick-off pits Celtic against the same opponents in one of the vagaries of the Scottish Premiership fixture.

This fixture is at St Johnstone and Celtic take good form into it, having won their past three league clashes.

Also in the Scottish Premiership, Hibernian host Aberdeen at 2am on Sunday.

Caltex Socceroos captain Mark Milligan will hope to be involved after sitting out in midweek. 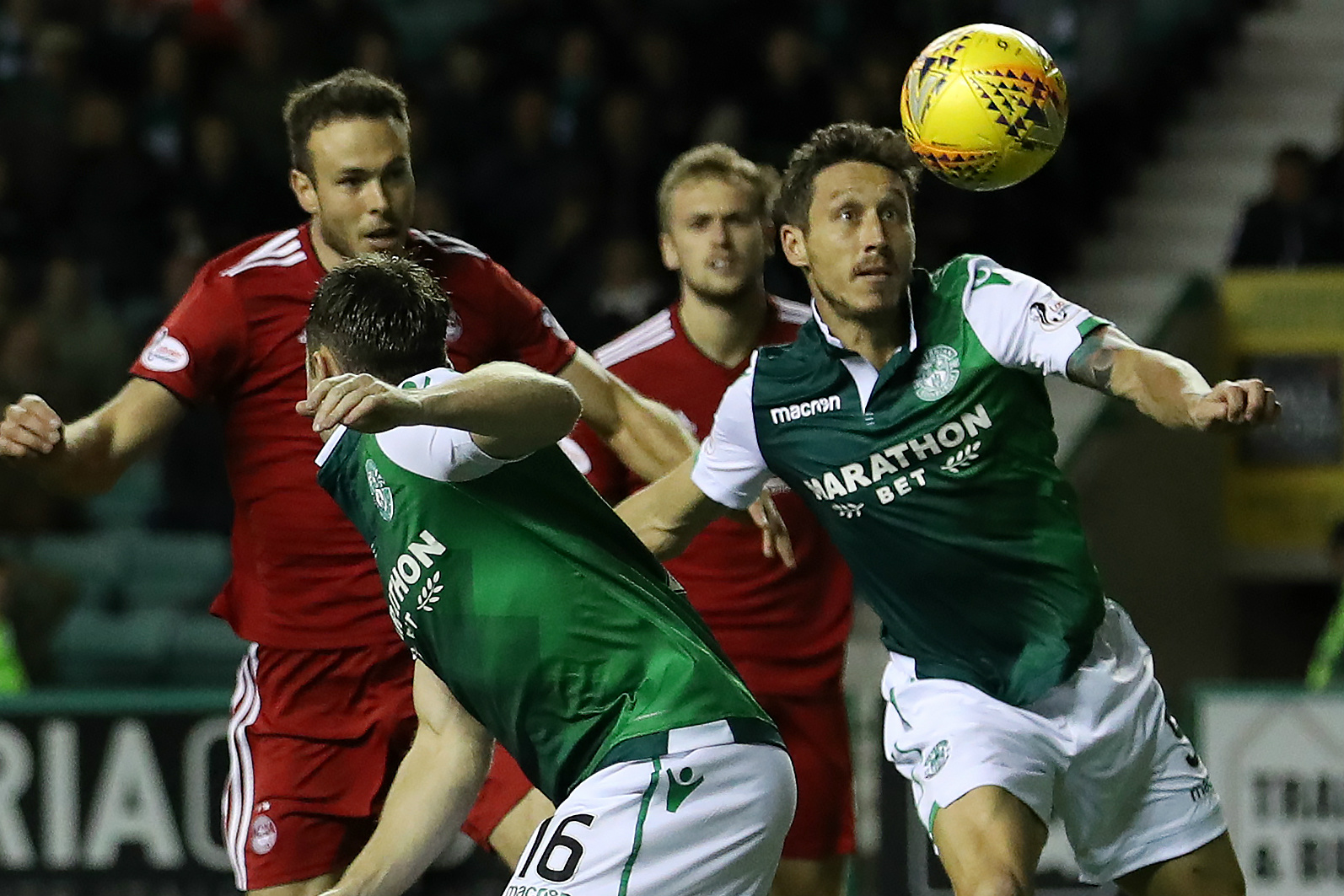 Eredivisie leaders PSV host mid-table Fortuna Sittard at 12.30am on Monday, with Trent Sainsbury and Aziz Behich hoping to be involved for the Dutch heavyweights, while Alex Gersbach could make his NAC Breda debut in a trip to De Graafschap at 6am on Saturday.

In Belgium, Danny Vukovic’s table-topping Genk visit struggling Waasland-Beveren at 6.30am on Sunday and Apostolos Giannou’s AEK Larnaca visit AEL in Cyprus at 1am on Monday.

Milos Degenek could make his debut for Saudi Arabian giants Al Hilal in a league clash against Al Fateh at 2.20am on Tuesday.

And in the Hyundai A-League, Perth Glory’s Chris Ikonomidis will be in action against Wellington Phoenix at 10pm on Saturday night. 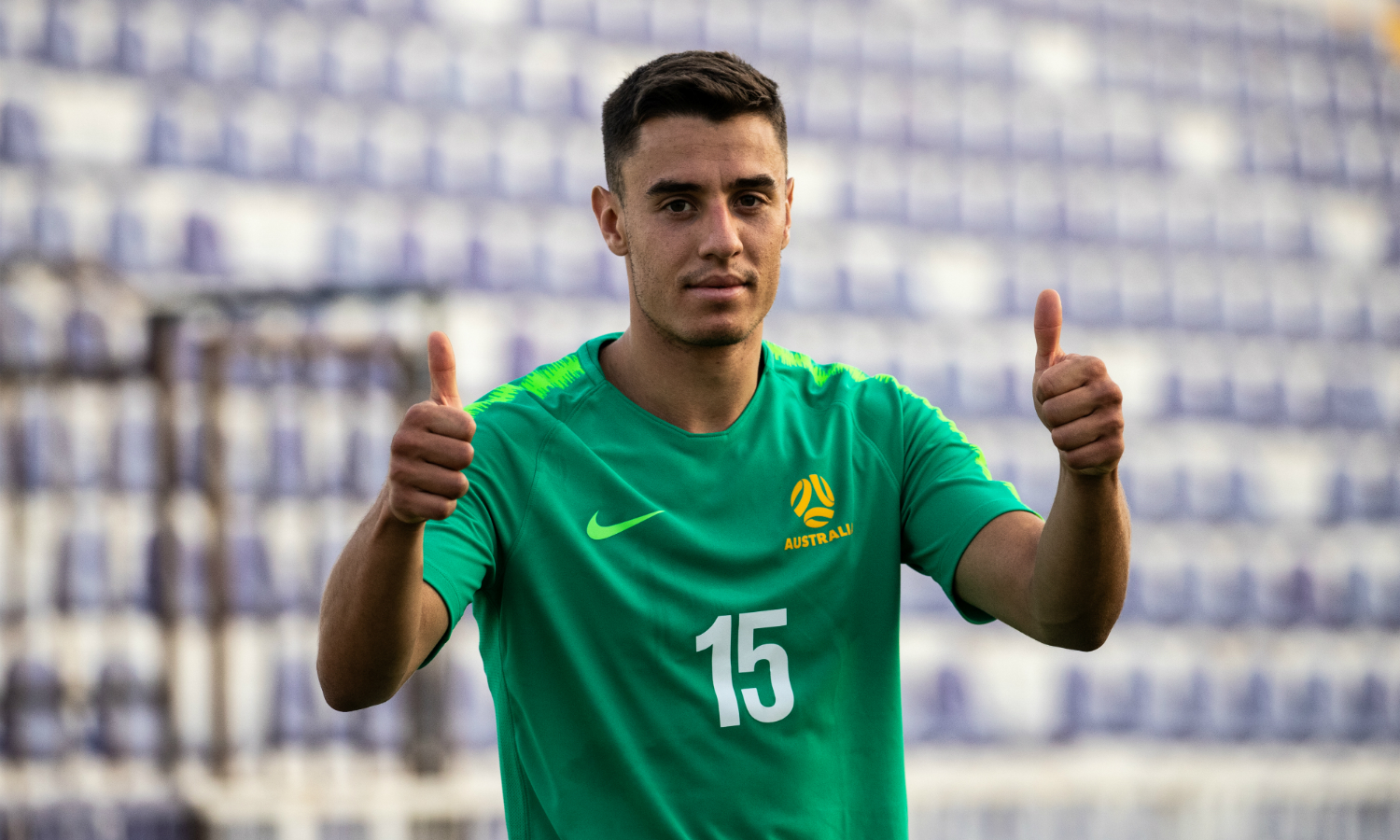 Risdon’s side takes on Newcastle Jets at 7.50pm on Friday, while Grant’s Sydney FC host Melbourne City at 5pm on Sunday.