January is often a month of hustle and bustle in the football world as clubs frantically look to unload and bring in players as title races and relegation fights start to get serious.

On the Caltex Socceroos front however there hasn’t been a whole lot of change to report with only two members of the national set-up swapping clubs during the month.

The Saudi giants will be well-known to Australian fans after they were defeated in the 2014 AFC Champions League Final by Western Sydney Wanderers.

The move is well-deserved for Degenek after the 24-year-old performed with aplomb over the past six months in the Serbian Superliga as well as playing a key part in a famous win over Liverpool in the UEFA Champions League.

Alex Gersbach is another Australian on the move, signing for Dutch side NAC Breda after three seasons with Norway’s Rosenberg.

The 21-year-old left back is sure to have learned a lot during his time with the Norwegian powerhouse and will look to hit the ground running in the Netherlands. 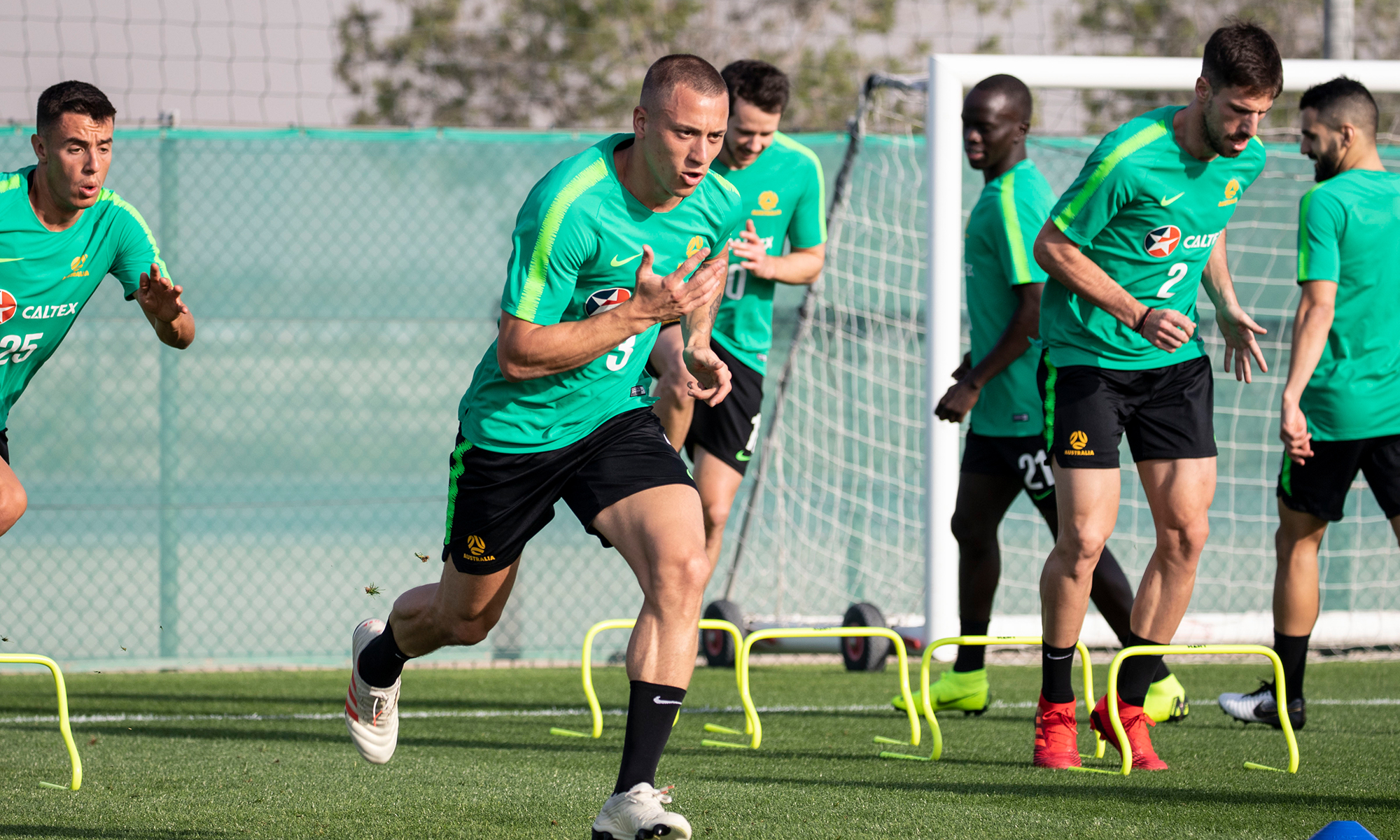