‘We will get that final ingredient’: Why Arnie is adamant floodgates will open

Graham Arnold is adamant the final ingredient of goals will arrive soon for the Caltex Socceroos.

It was a match that saw a dominant Caltex Socceroos unleash 22 shots on goal – the most they have tallied since their FIFA World Cup qualifying second leg against Syria in 2017.

Although it took until stoppage time for Massimo Luongo to find a breakthrough, Arnold believes end product will come, and says he could not be prouder of how quickly his charges are putting his principles into practice.

“I couldn’t be prouder of how far we’ve come in so quick, and I think you saw that the other night in the style that we played,” he said.

“We’ve probably only [had] 15 or 16 days on [the] training pitch working with the players, you saw a free-flowing style of football.

“The combination play and movement in and around the box is something that probably they haven’t had before as a team.

“That’s all about rhythm and getting to know each other.

“So when you’re in such tight areas with the forward runs but also knowing each other and what they’re going to do with the combination play around the box, or with the surprise element that we have been working on.”

Speaking ahead of tomorrow night’s clash with Lebanon at ANZ Stadium, Arnold revealed his video review of Saturday night’s draw was the longest he’d ever done, such were the number of positives to emerge.

Leading the list of these takeaways was Australia’s ability to create goal scoring opportunities.

“Goal scoring’s about not only putting the ball in the back of the net but it’s also about having the confidence and belief to score goals, but also its something that becomes natural for a player,” he continued.

“It’s a weird feeling when you’ve been a striker in the past, when I did play, you go through periods… that if you visualise how the score goals before games, then it will happen in a game.

“But if you just think it’s going to happen and think its certain you’re going to score goals without actually doing it, it doesn’t happen.” 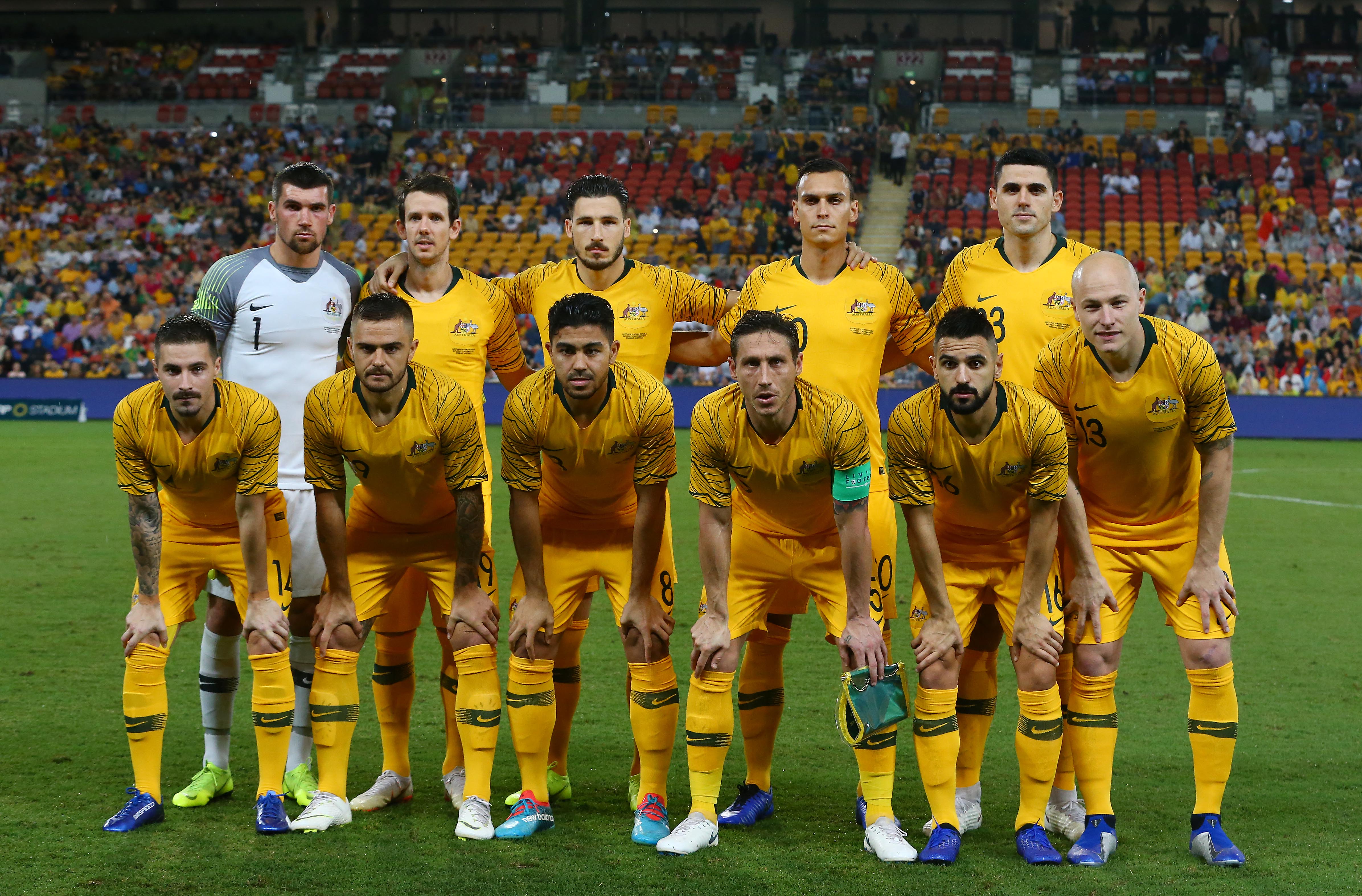