There were few players more emblematic of the energy and attacking intent Graham Arnold is demanding of the Caltex Socceroos than Aziz Behich in Saturday’s 1-1 draw with Korea Republic.

Alongside fellow fullback Josh Risdon, the 27-year-old was instrumental in forcing the issue in Brisbane.

And the sight of Australia’s fullbacks flying forward to drive at the heart of the opposition underlines the newfound freedom the Caltex Socceroos are playing with under the 55-year-old.

Behich says it’s a style that suits he and Risdon to a tee.

“From the first camp Arnie’s come in [and] he wants to play attacking football and play in the opponent’s half,” he said.

“It works in favour for me and Joshy, we’re both attacking fullbacks and it brings the best out of us.

“We still have to do our defensive duties at the same time but [there were] a lot of positives from [Saturday], we dug deep at the end, kept a cool head and we got what we deserved.”

A combination of consistency across the back four and industry without possession has set the platform for the Caltex Socceroos to hit the ground running in Arnold’s first two matches at the helm.

Saturday night’s stalemate with Korea Republic saw the PSV Eindhoven man line up alongside Mark Milligan, Trent Sainsbury and Josh Risdon for the seventh match in a row.

Moreover, Behich says defence is an area that the Caltex Socceroos boast a significant amount of depth.

“We’ve been trying to keep a solid defensive block, but that’s start from up front as well,” he continued.

“Even the boys that were on the bench tonight, we have [Matthew] Jurman, [Milos] Degenek and we’ve got a lot of quality and depth in our team.

“Everyone will play their part at some stage in the journey but I love playing with the boys, we’ve got a solid group.” 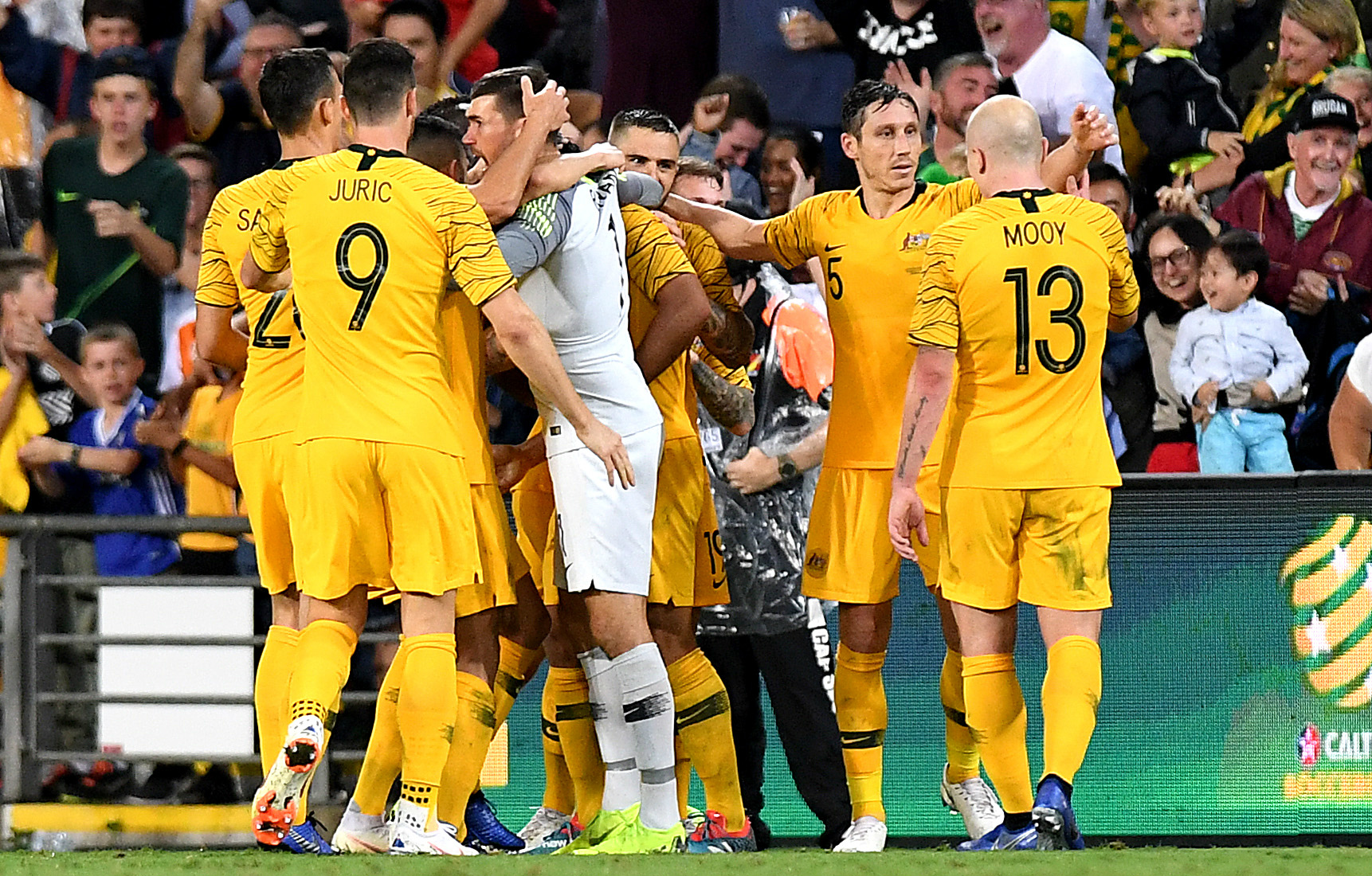