‘We deserve to be there’: Milicic hails Young Socceroos ahead of quarter final

Ante Milicic says the Young Socceroos have earned the right to be just 90 minutes away from a berth at next year’s FIFA U20 World Cup in Poland.

The Young Socceroos advanced to the quarter finals of the AFC U19 Championships after their 1-1 draw against Jordan on Thursday night.

WRAP: Young Socceroos one win from FIFA U20 World Cup

It’s been a remarkable achievement from the Aussie youngsters, who have had to get through the ‘group of death’, deal with adverse weather conditions and overcome an illness sweeping through the camp.

Given all that his Young Socceroos have had to endure, Milicic has been blown away by the resolve of his side and is confident they’ll be ready for whoever they face in the quarters.

“We’ll review the game as we always do, we’ll recover as best as we can and one thing you know is that an Australian team will be prepared for a quarter final,” the Young Socceroos boss said.

“We deserve to be there, we’ve gotten out of what I have said from the start is the strongest group. 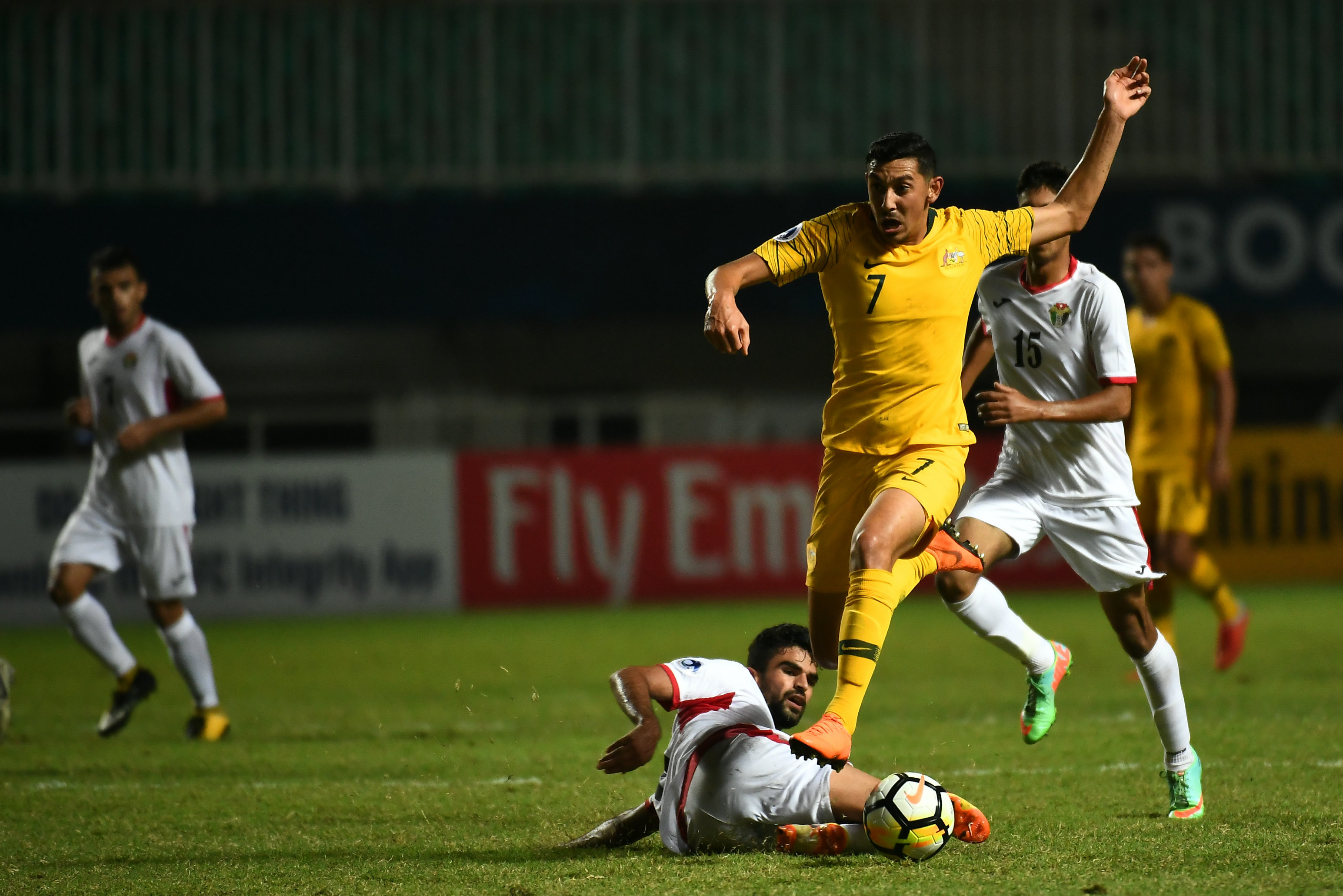 “[But] we’re looking forward to putting in another positive performance.”

The Young Socceroos will face Saudi Arabia in the last eight, needing a win to book their spot at next year’s FIFA U20 World Cup.

They got the result they needed against Jordan thanks to Oliver Puflett’s early volley after a precise cross from Ipswich Town’s Ben Folami.

“It’s going to be an important review and recovery for us and hopefully a clean bill of health because we know we are going to need that for the quarter final,” Milicic added.

The Young Socceroos quarter final match against Saudi Arabia will be played on Monday, October 29. 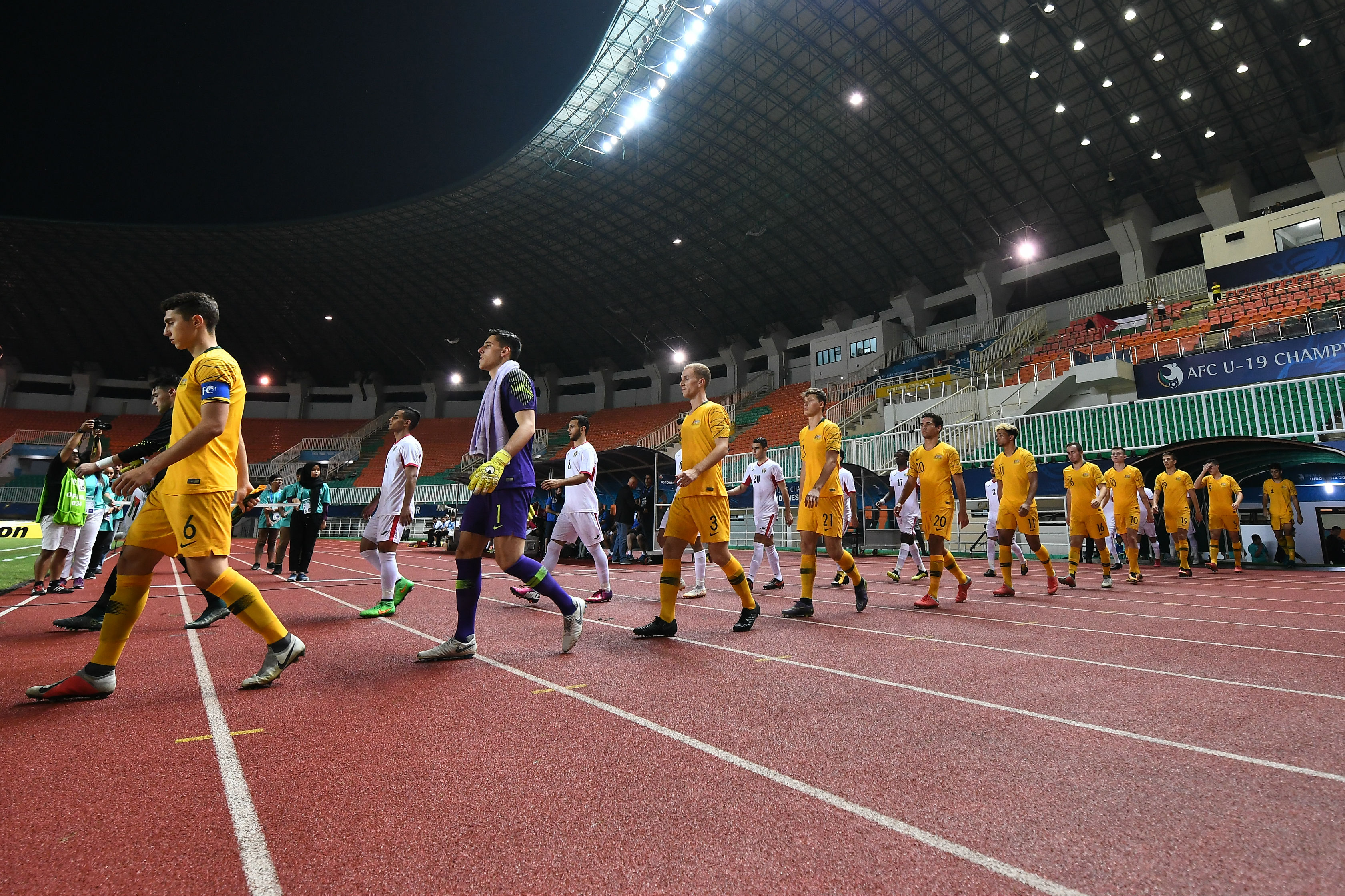