The Young Socceroos are just one win away from qualification for next year’s FIFA U-20 World Cup in Poland after Ante Milicic’s side drew 1-1 with Jordan at the Pakansari Stadium in Cibinong, Indonesia on Thursday evening (local time).

The draw with Jordan meant that Australia finished Group C of the 2018 AFC U-19 Championship in second position behind pool winners Korea Republic. The team will now advance to the Quarter Final stage against either Saudi Arabia or Tajikistan on Monday, 29 October 2018.

Jordan hit back in the second half via Omar Hani Al Zebdieh, however Australia withstood some significant pressure from the Jordanians in both halves to seal a spot in the last eight of the tournament.

Should Australia successfully advance to the 2019 FIFA U-20 World Cup in Poland, it will add to a busy schedule for some of Australia’s national teams at major tournaments in 2019.

The Caltex Socceroos will compete in the AFC Asian Cup in the United Arab Emirates early in the year before commencing their qualification journey to the 2022 FIFA World Cup, to be hosted by Qatar.

The Westfield Matildas will feature at the 2019 FIFA Women’s World Cup in France mid-year, while Australia’s U-23 men’s national team will commence their route to the 2020 Summer Olympics in Tokyo with qualification fixtures in March.

The Young Socceroos will compete in Poland in May/June should they win on Monday, while in October, Australia’s Joeys (U17s) will compete at the FIFA U-17 World Cup in Peru after they successfully secured qualification for that tournament by reaching the Semi Finals of the 2018 AFC U-16 Championship held in Malaysia recently. 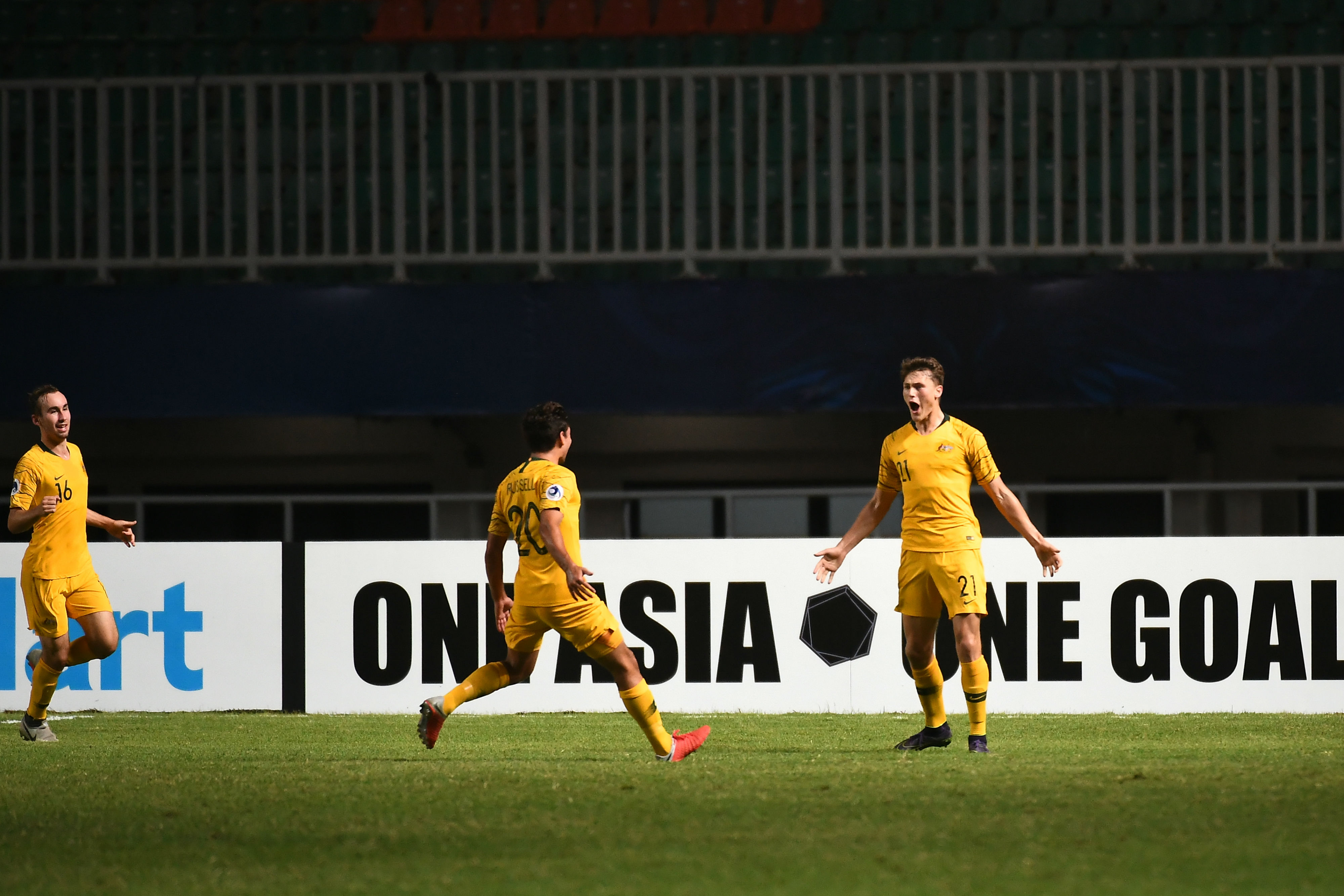