Vidmar: Olyroos must qualify for Rio

Olyroos boss Aurelio Vidmar admitted he was happy with Australia’s draw for next year’s AFC Under-23 tournament after being drawn in Group D alongside Jordan, United Arab Emirates and Vietnam.

The 16-team tournament will be held in Qatar in January with the winner, the runners-up and the third-placed team securing qualification for the Rio 2016 Olympic Games Football Tournament.

Australia missed qualification for the 2012 London Olympics and Vidmar said the disappointment of that qualification campaign was a motivating factor this time around.

“I’m reasonably happy with that. You get to this stage and all the big teams are in there anyway so I’m pretty pleased with the draw,” Vidmar said.

“We’ve got a lot to make up for missing out last time. We had UAE in our final group four years ago so that’s also a nice one to hopefully get one back on them.

“We have to qualify, very simple.” 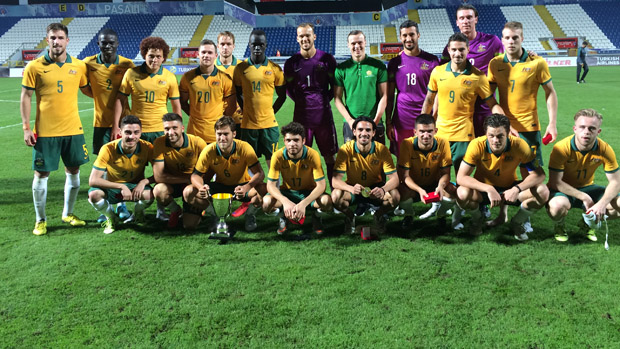 The Olyroos gathered in Europe last week in preparation for January’s tournament with the Aussies enjoying a 1-0 win over Turkey before suffering a 3-1 loss to FYR Macedonia just three days later.

Vidmar praised the efforts of his side’s performances and believes the clashes against quality opposition will ensure the team continues to develop as a group.

“What we wanted was to make sure we had some very difficult games leading up to January. We played Turkey who are an excellent side and we managed to beat them 1-0,” he said.

“We had another tough game against FYR Macedonia which we lost but that puts us in good stead because we need some tough games leading up to January.

“Everyone is in a different situation at the moment, most of the A-League players are still in pre-season. It was quite pleasing for where we are at this stage." 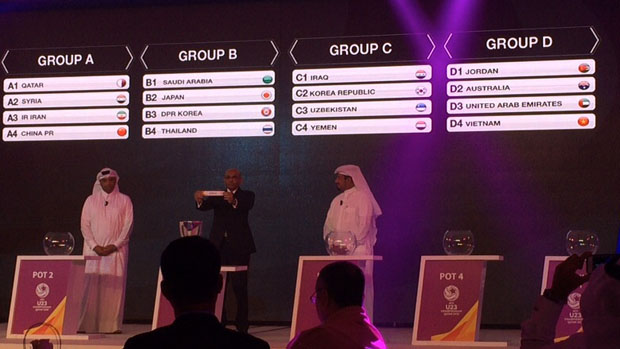 The Olyroos will face South Korea in two friendly matches in October.