Bert van Marwijk says the Socceroos have the “physical power” to overcome any fatigue in Wednesday morning’s must-win clash against a “dangerous” Peru in Sochi.

Australia faces Peru at 12am on Wednesday (AEST) - live on SBS and Optus Sport – knowing only a win will do if they are to stay alive in the 2018 FIFA World Cup™.

Van Marwijk and goalkeeper Mat Ryan fronted the media on Monday night (AEST) ahead of the game, with the Socceroos boss giving little away in terms of selection or potential changes to his side.

But he was confident had the conditioning to deal with a third high-pressure game in 10 days to potentially finish over the top of Peru at the Fisht Stadium.

“My experience with the World Cup especially going back to 2010 is that the preparation is unbelievably important. You have to be physically in top condition,” van Marwijk said.

“We managed the players and they are now all very fit.

“We had a very good preparation in Turkey, that’s the key also and now we have to relax more and give the players enough rest because the physical power is there.”

With Andrew Nabbout set to miss the game with a shoulder injury, van Marwijk needs to decide who will lead the attack against the already-eliminated South Americans.

The experienced Dutchman wasn’t interested in revealing who would start, only offering he’d “choose the player that will have the most chance to get the result”.

But even with Peru’s fate already sealed after back-to-back 1-0 losses to Denmark and France, van Marwijk was expecting a tough challenge for his side.

“I know that Peru is a good team and they have showed it already here in the World Cup. Although they can’t qualify for the next round I think they will try and give the best performance,” the Socceroos boss said.

“They play with a lot of passion so they are very dangerous. We have to be very well organised.” 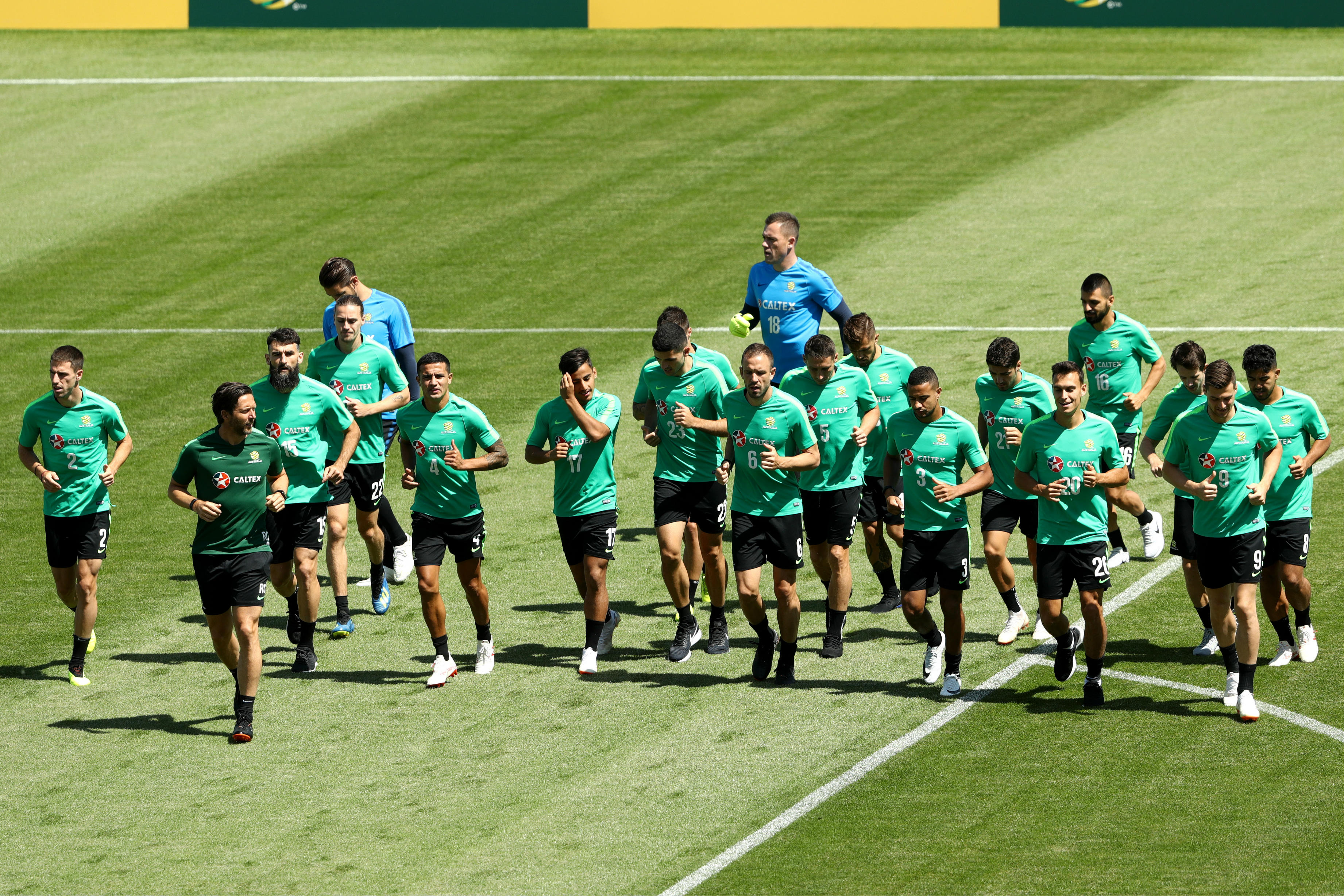 A win over Peru is only half the story for Australia, with a France win over Denmark in the other Group C clash also needed if the Socceroos are to reach the last 16.

“I’m only thinking about ourselves. We have to do the job, it won’t be easy but we do everything we can to win the game and then afterwards we will see,” van Marwijk said about the France-Denmark encounter.

“[France has] proud players and they have played two times already and they won.

“They didn’t play the way they can but they are one of the best teams in the world. I think they want to prove it and show it to the whole world.”

Gloveman Ryan has had more touches of the ball than any other keeper so far in Russia and is sure to play a key role if the Socceroos are to get the sought-after win against Peru.

If Australia does manage to leapfrog Denmark and qualify for the last 16, it would be the first time the country has reached that stage since Guus Hiddink’s squad 2006.

“It’s difficult to find words to describe [what that would mean]”, Ryan admitted.

“It would mean for myself and I’m sure all the players, it’s the reason why we play the sport to be as successful as you can and try and create as many lifelong memories as you can.

“If we’re successful in achieving that tomorrow then I dare say not only us as players but hopefully all of Australia is going to remember the achievement for the rest of their lives or for a very long time just as the team did back in 2006 in Germany.

“I’m not going to forget the nights being up celebrating Australia beating Japan and getting the results we needed to progress and obviously the heartache that followed in the Italian game. It would mean the world to me.” 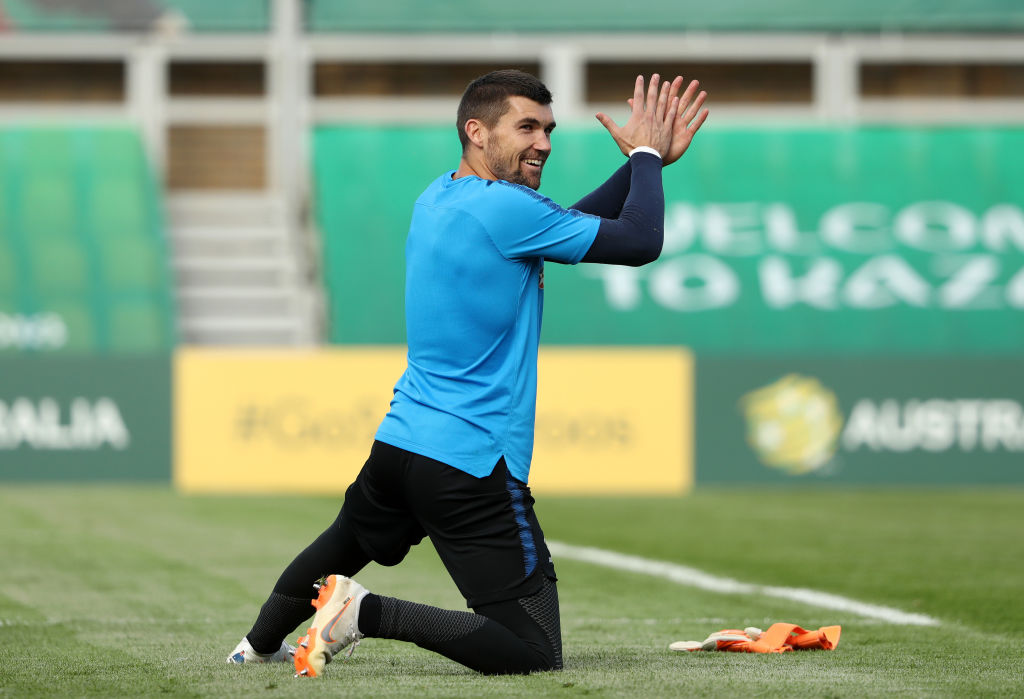