Bert van Marwijk says a repeat of the performance against France is the bare minimum for the Socceroos as they look to keep their FIFA World Cup™ hopes alive against Denmark on Thursday night (AEST).

Australia takes on Denmark at 10pm on Thursday in Samara – live on SBS and Optus Sport – still stinging from their heart-breaking loss to Les Bleus but confident in their chances of toppling the Danes.

Speaking at the official pre-match press conference on Wednesday, van Marwijk refused to go into detail about any potential changes to personnel or tactics but admits Australia must be better to get a result.

“Denmark will be very difficult to play against but we get more confidence every day in the way we want to play…that’s very important,” van Marwijk told reporters in Samara.

“Now we only have to look at the details.

“First we have to do exactly the same as we did against France with a lot of discipline and now we have to find in detail where Denmark have problems.”

Asked what specific areas they needed to be better in, the Socceroos boss added: “Everything we did, we have to do it better.

“Scoring [is one of them]. We have to play and get more chances.

“When you saw the game - Peru against Denmark - you also saw the Peruvians had a lot of chances so maybe that will be important.”

Denmark opened their campaign with a 1-0 win over Peru on Sunday (AEST), with van Marwijk impressed by their team unity and believes their physical presence will be a threat.

“Denmark are a strong team. They are number 12 in world rankings which says enough,” the Dutchman said.

“We played against France and they have more quality in the players and creativity but Denmark is more of a team.

Van Marwijk added: “We have to be well-organised against their set pieces. It’s important in every game but I said it because you will see they have six players over 190[cm].” 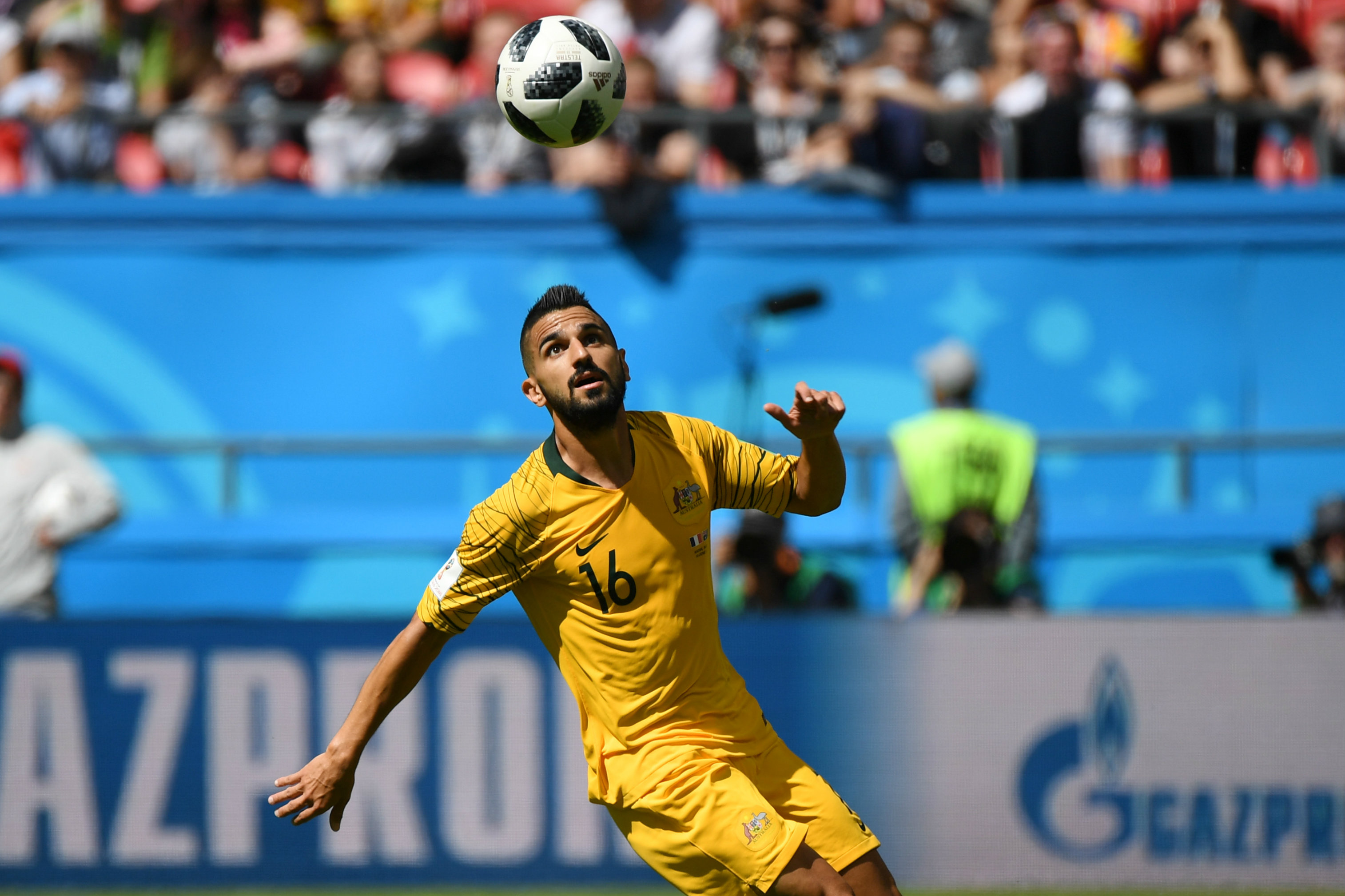 While he wouldn’t go into any detail over his selection for the match, van Marwijk confirmed he has all 23 players to choose from, with striker Tomi Juric (knee) training fully the last two days.

One player who seems certain to start is left-back Aziz Behich, who has become a regular under van Marwijk and was one of Australia’s best against France.

Behich denied the team was feeling any added pressure knowing they need to get a result but admits they need to be more potent going forward.

“I thought we played well [against France] but we couldn’t create clear-cut chances. We’ve worked on that, we’ve analysed what we did right and what we did wrong,” Behich said.

“Going into [the Denmark game] the coaching staff have analysed Denmark well and showed us where we can open them up and which players we can get free.

“Hopefully we can create chances and hit the back of the net.

The Bursaspor defender added: “We know what we have to do to make sure we stay in the competition. We’ve been working hard and I think we’ve prepared well.” 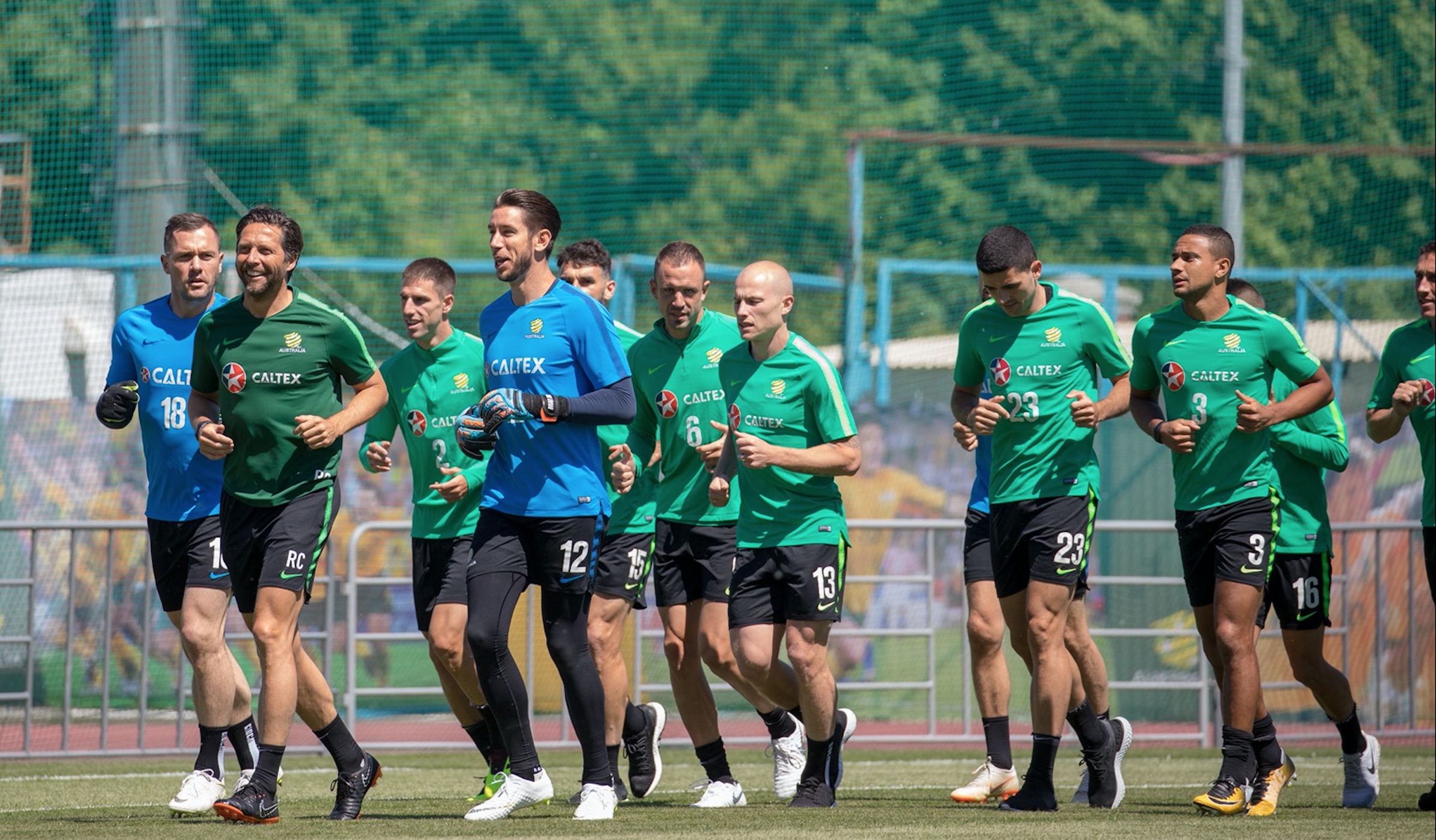