Ultimate Guide: All you need to know about the draw for the FIFA U17 World Cup

It’s a big day for Australia’s Joeys who will learn their opponents for this year’s FIFA U17 World Cup in Brazil.

The official draw will take place tonight (Thursday) at the Home of FIFA in Zurich.

It’s the final step in the journey for Trevor Morgan’s youngsters before they head to South America for the tournament, which begins in October.

Here’s everything you need to know ahead of tonight’s draw. 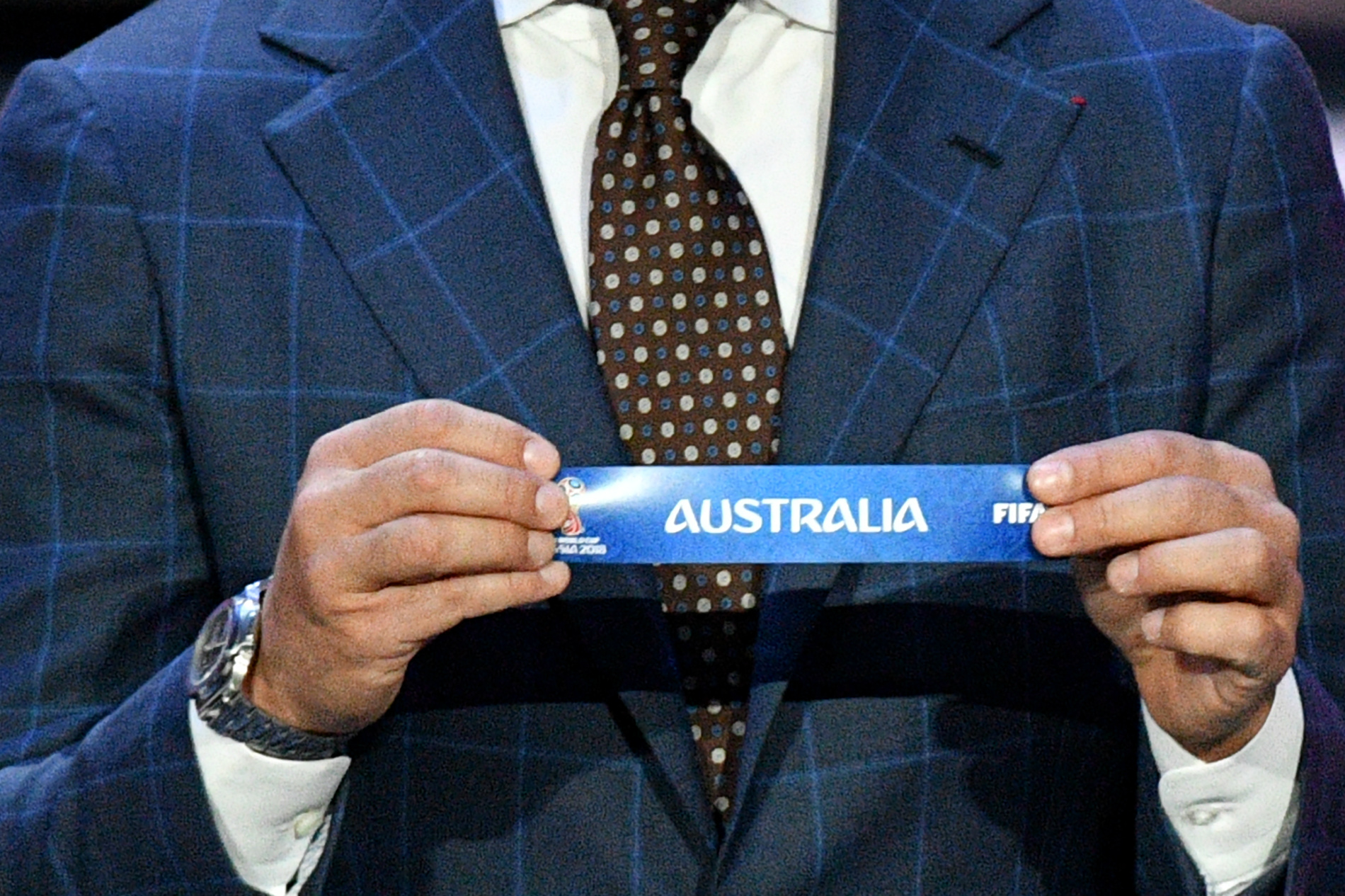 What time does it start?

The ceremony will get underway at 11pm (AEST).

How can I watch it?

The draw will be live streamed on the FIFA TV YouTube channel.

You can also watch a live stream of the ceremony by heading here.

What pot are the Joeys in?

Australia has been placed in Pot 3, alongside Italy, Cameroon, Chile, Canada and the Netherlands.

Check out all four pots below. 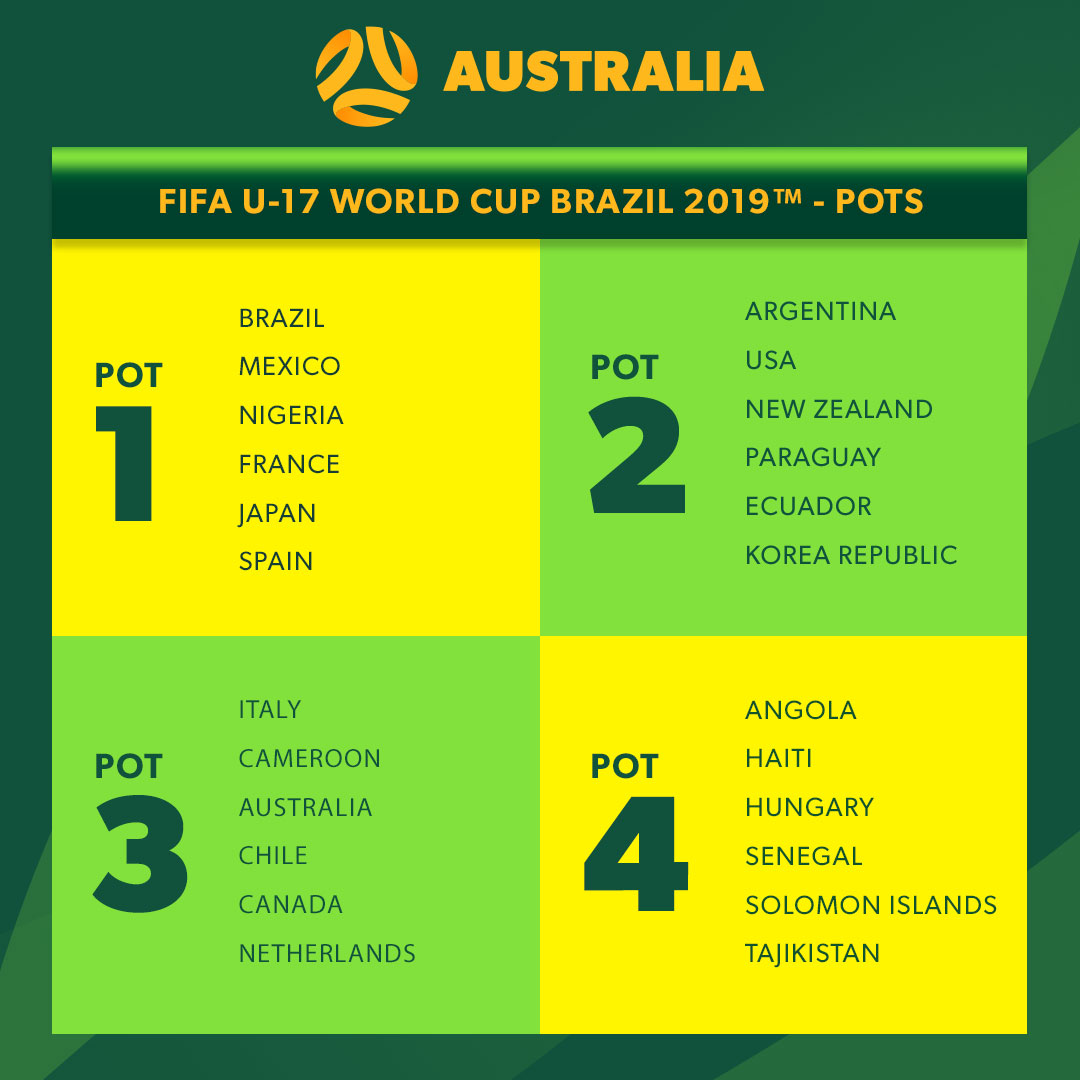 Who will be conducting the draw?

A couple of FIFA legends will be on stage to assist with the draw in Brazilian Sonny Anderson and Nigeria’s Celestine Babayaro.

Babayaro, a former left-back who played for Chelsea and Newcastle United, was part of the victorious Nigeria side that won the U-17 world title in 1993 in Japan.

How does the draw work?

Brazil – from Pot 1 - as hosts will automatically be placed in Group A.

There will be six groups in total, each with four teams, made up of one nation from each of the four pots.

There can not be any nation from the same confederation placed in the same group.

The top two teams in each group plus the four best third-placed teams will advance to the knockout stage at the tournament.

The tournament, which runs from October 26 to November 17, will be played at four different venues across three cities in Brazil.

The city of Goiania will host matches across two venues – the Estadio da Serrinha and the Estadio Olympico.

Cariacica’s Estadio Kleber Andrade will also host matches, as well the 20,000 capacity Estadio Bezerrao in Gama, where the tournament final will be played.

What is the tournament's official logo?

The Official Emblem of the FIFA U17 World Cup Brazil 2019 was unveiled this week, taking its inspiration from the country’s rich history and diverse landscapes.

It's a variety of distinctive elements which come together to form the shape of the tournament trophy.