Australia defender Matthew Spiranovic, a mainstay of the national side under Ange Postecoglou, was a notable omission from the 30-man squad announced yesterday. 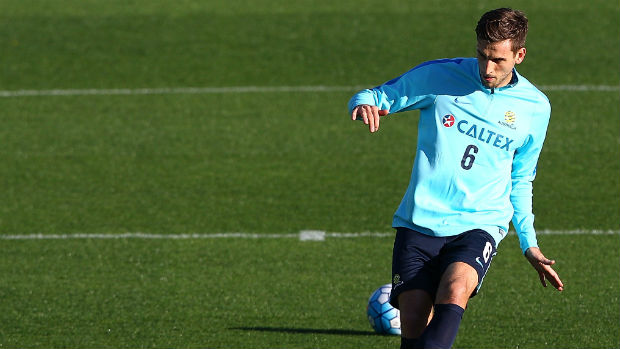 “He [Spiranovic] picked up an injury in pre-season and he’ll be out for a significant period of time. It’s still not clear the extent but the early signs we have is he’ll be missing for a while. It’s a quad injury but it’s little bit more complicated than that. I don’t know the full extent.”

*Has played 37 times for Australia since making his debut in a friendly against Ghana in 2008.

*He played every minute of the Caltex Socceroos’ three matches at the 2014 FIFA World Cup in Brazil. 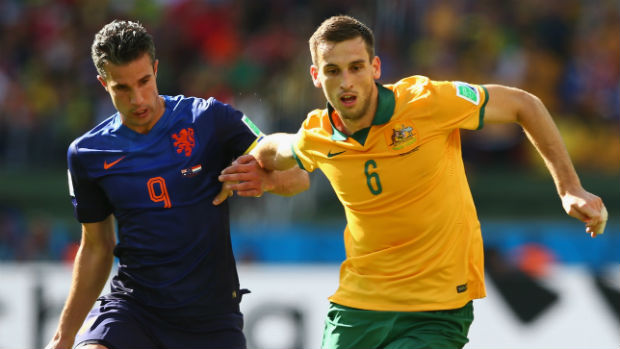 The Caltex Socceroos boss announced his 30-man squad on Wednesday for the upcoming FIFA World Cup qualifiers against Iraq and UAE.