'Things happen for a reason': How Ryan proved his fitness in time for Arsenal debut

Maty Ryan was left with mixed emotions after his dream debut for Arsenal ended in a deflating 1-0 defeat to Aston Villa on Saturday.

Post-game, the Socceroos goalkeeper shared how he battled injury in order to prove himself fit for a first Premier League appearance since December.

However the Socceroos goalkeeper went on to impress for the remainder of the contest, ensuring his side maintained a foothold in the contest as he made seven key stops.

Speaking to the media, Ryan provided an insight into the recovery from a hip complaint that allowed him to be in contention for selection.

"I was just thinking that there's a greater power in life," he told www.arsenal.com.

"Things happen for a reason, even the situation with Bernd. I probably could have pushed myself with some medication to be available for the Wolves game. If I'd have done that and the boss would have selected me, I'd have made my debut there. 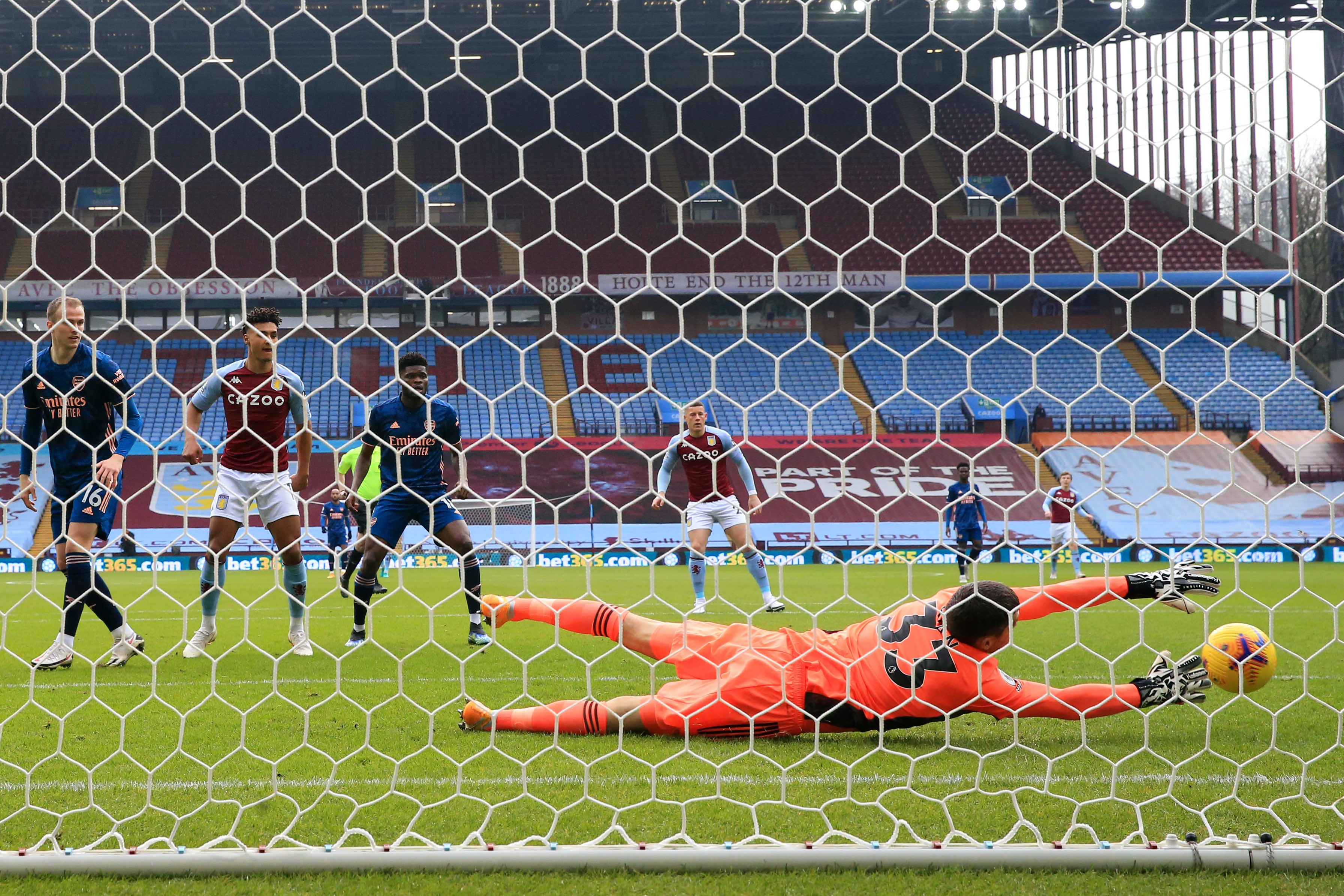 "But when all that happened in the 75th minute of the Wolves game my hip started to feel quite a lot better!

That stuff can happen in football so it's just about trying to be ready and prepared. I was just thankful to go out there, do my best today and I want to kick on from it now.

"I want to continue to grow as a person and as a goalkeeper."

While the highs of starting between the sticks for boyhood club were impacted by the result, Ryan attempted to extract the positives from a disappointing day out.

"Besides the start of the game, we thought we were right in it," he reflected.

"We were competing but we were just that little bit slower out of the blocks than they were. We got punished for it and at this level, you get punished for the smallest of things. 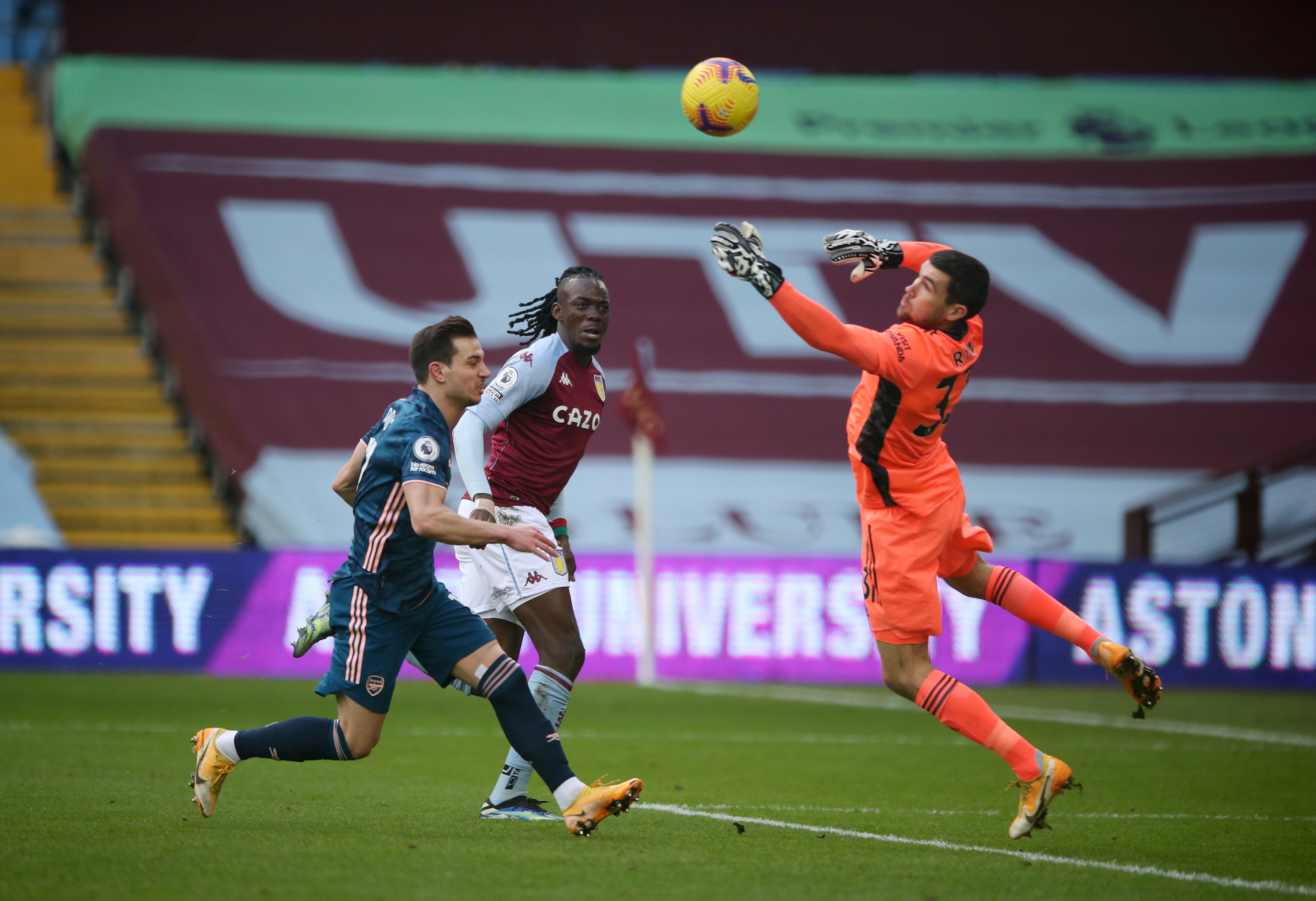 "You don't even need to make a mistake or be off your game to get punished at this level. That happened in the first initial minutes and they made us pay for it.

"I can't fault the effort we put in, we were probing and pushing but the ball just wasn't falling for us at the end. Emi (Martinez) made a couple of blocks and interventions, I tried to play my part at the other end but unfortunately I wasn't able to contribute to the result."

Ryan also discussed why he feels as though he has settled so comfortably in North London after making the January loan switch from fellow Premier League club Brighton & Hove Albion.

"Obviously with everything that's been going on with my circumstances, I just tried to adopt the mentality of focusing on myself and readying myself for the next opportunity, whenever or whether that may come - I think it was probably down to all that, that I was able to come in and have a performance like I did," he said.

"Unfortunately I wasn't able to help us with the result, it was a deflection and I haven't watched it back yet, but there wasn't a lot I could do I don't think.

It felt good to be out there though, I loved being out there. It still hasn't quite sunk in that it's my childhood club that I grew up supporting that I've just played for.

"But I'm sure it'll start to sink in a bit now that I've got a moment to reflect on it. I wanted the perfect start with the result but it wasn't meant to be."