Sounds Of The Socceroos: The personal Rene touch that prepared players for camp

Rene Meulensteen is Graham Arnold’s man on the ground in Europe, and the ex-Premier League boss has certainly been racking up the frequent flyer points of late.

But it is also part of the vital role the 55-year-old has played in preparing Australia for their crucial opening FIFA World Cup Qatar 2022 qualifier against Kuwait.

The Dutchman has spent the past month in Europe overseeing a scouting operation spanning over 60 players to help inform Arnold’s final 23-player roster.

Nothing gets past the experienced former Manchester United taskmaster, whose base offers Arnold and the Caltex Socceroos hierarchy a superb vantage point from which to scout their overseas players.

In the first edition of 'Sounds Of The Socceroos', Rene Meulensteen discusses his role as Assistant Coach and life within camp.

But a huge month of preparation for Meulensteen extends beyond his meticulous monitoring of Australia’s European-based talent.

He has also been travelling from one country to meet up with the Caltex Socceroos, personal meetings that he believes have been crucial in preparing players for both their domestic club seasons, and for Australia’s road to the FIFA World Cup Qatar 2022.

“I think first of all, everyone appreciates the personal attention that they get and for us its important to see them in their home club environment,” Meulensteen told www.socceroos.com.au.

Meulensteen also said he was excited to be back in the United Arab Emirates training camp ahead of next Wednesday morning’s clash with Kuwait, who were the opposition when Arnold’s era commenced in October 2018. 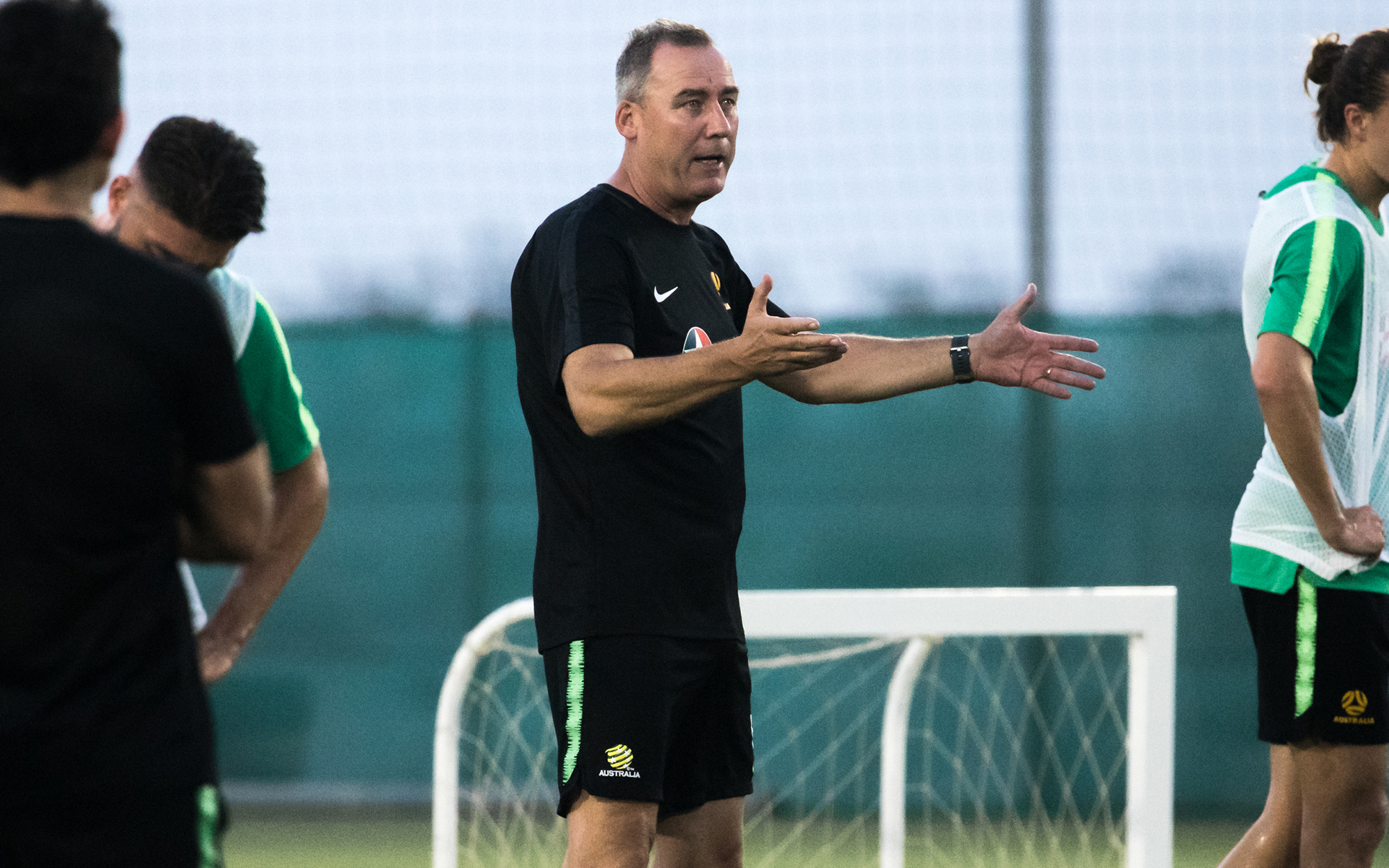 And although the faces may have changed, the preparation will stay exactly the same.

“We picked a slightly different squad for the camp in Korea, so it’s great to see those players come back.

“The facilities at Jebel Ali are fantastic but more than anything the training pitch is superb and that’s the most important thing for us, for the staff and the players, to make sure that we can prepare them in the best possible way - exactly the same way we did back in October.” 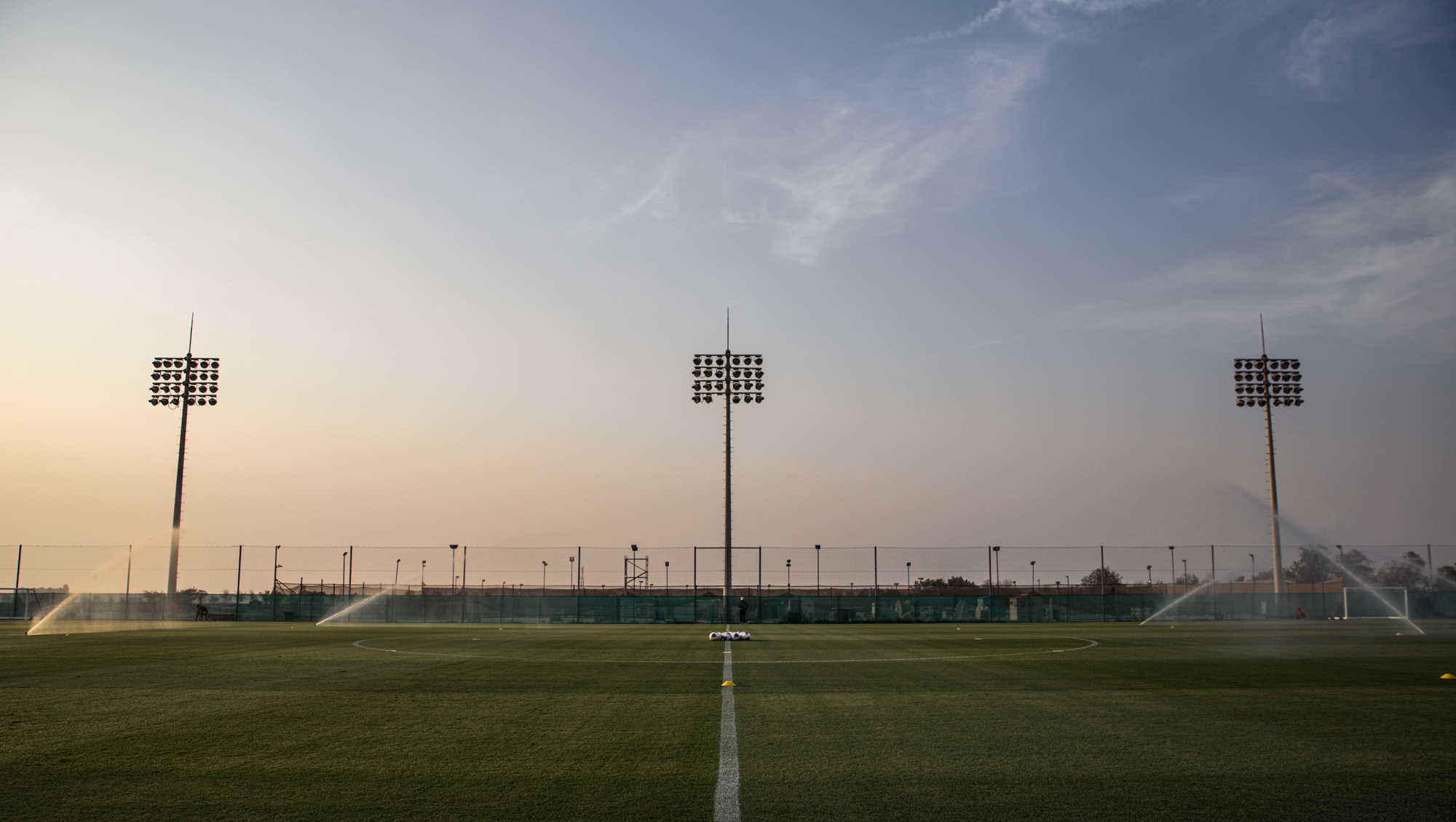