It was vintage, cold-blooded Jedinak. A nerveless 38th minute strike that keeps Australia's tournament dreams alive - and maintains the skipper's perfect record from the penalty spot.

HOW WE CAN QUALIFY: Group C equation

The Aston Villa man has dispatched all 15 penalties he's taken in his career, but arguably none more burdensome than last night's equaliser from 12 yards.

The antics of Kasper Schmeichel - who had not been beaten at international level in nine hours and 31 minutes - only made Jedinak's composure more impressive as he calmly rolled the ball past the animated Denmark gloveman .

"The goalkeeper will do what he has to, to make him feel bigger than he is," said Jedinak after the match.

"It's not important what he said.

"It's about composing yourself and staying concentrated, regardless of the situation, of what's going on around you.

"You still have to stay focused."

Jedinak has now accounted for Australia’s last five goals in competitive matches, and all of them have come from dead ball situations.

If there was any semblance of doubt over his value to the Socceroos' cause, it has now been eliminated. 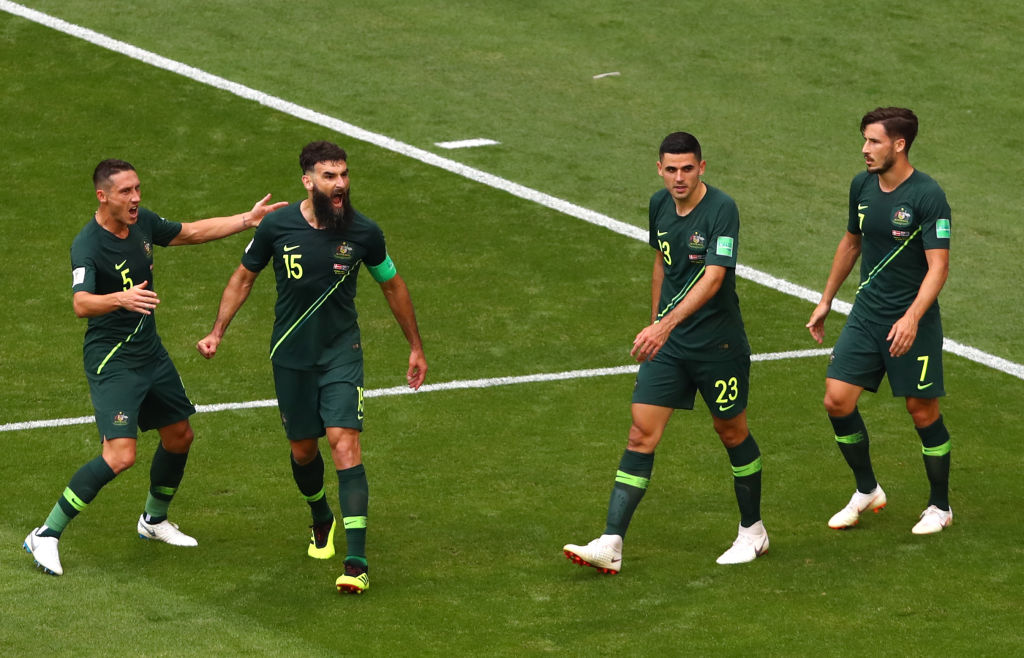 “When we have a penalty, we know we’re going to score because he’s just so consistent," remarked Daniel Arzani.

"It gives the team confidence.

“Anyone who’s been around the team knows that Mile is a leader - he’s the commander of the team and, when he speaks, everyone listens."

Jedinak's leadership will likely come to the fore again as Australia faces Peru next Wednesday morning, when the Socceroos will be looking for a victory to seal qualification from the group stages for the first time since 2006.

Two solid performances in their opening two matches has only yielded a single point for Australia, but the 33-year-old says the side can't afford to linger on the past.

"It is frustrating but you've got to put those frustrations to bed," he said.

"You don't put two performances in like that if you're frustrated.

"We've got to just believe and that's what we do. 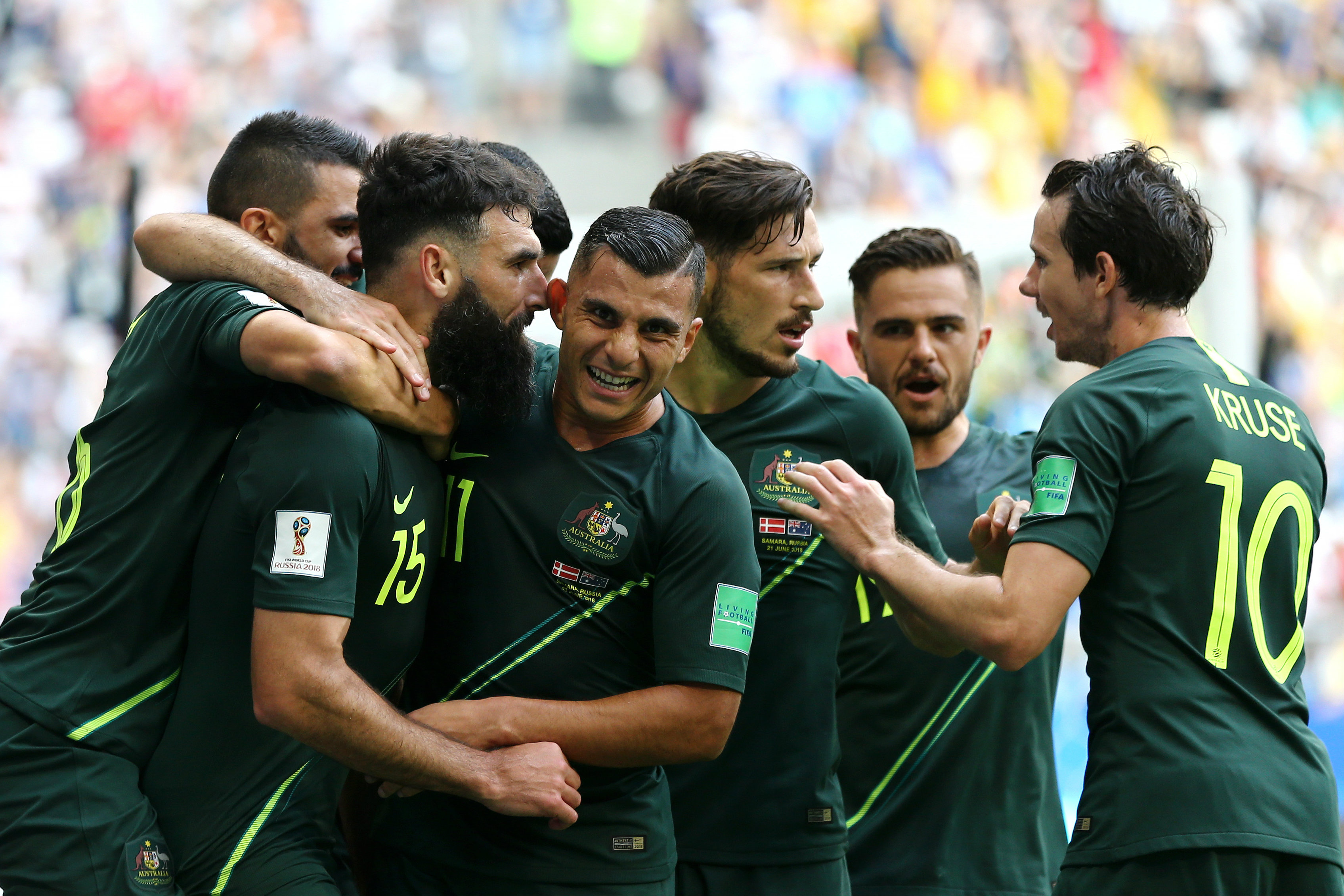