Peru’s 36-year FIFA World Cup™ dream was crushed at the Ekaterinburg Arena earlier this morning, as the South Americans went down 1-0 to France.

Kylian Mbappe’s first half tap in was the winning, history-making moment in an entrancing contest in Sochi. The 19-year-old forward became the youngest ever goal scorer at a major tournament for Les Bleus, handing Didier Deschamps’ side a place in the next round while eliminating their spirited opponents.

HOW WE CAN QUALIFY: Group C equation 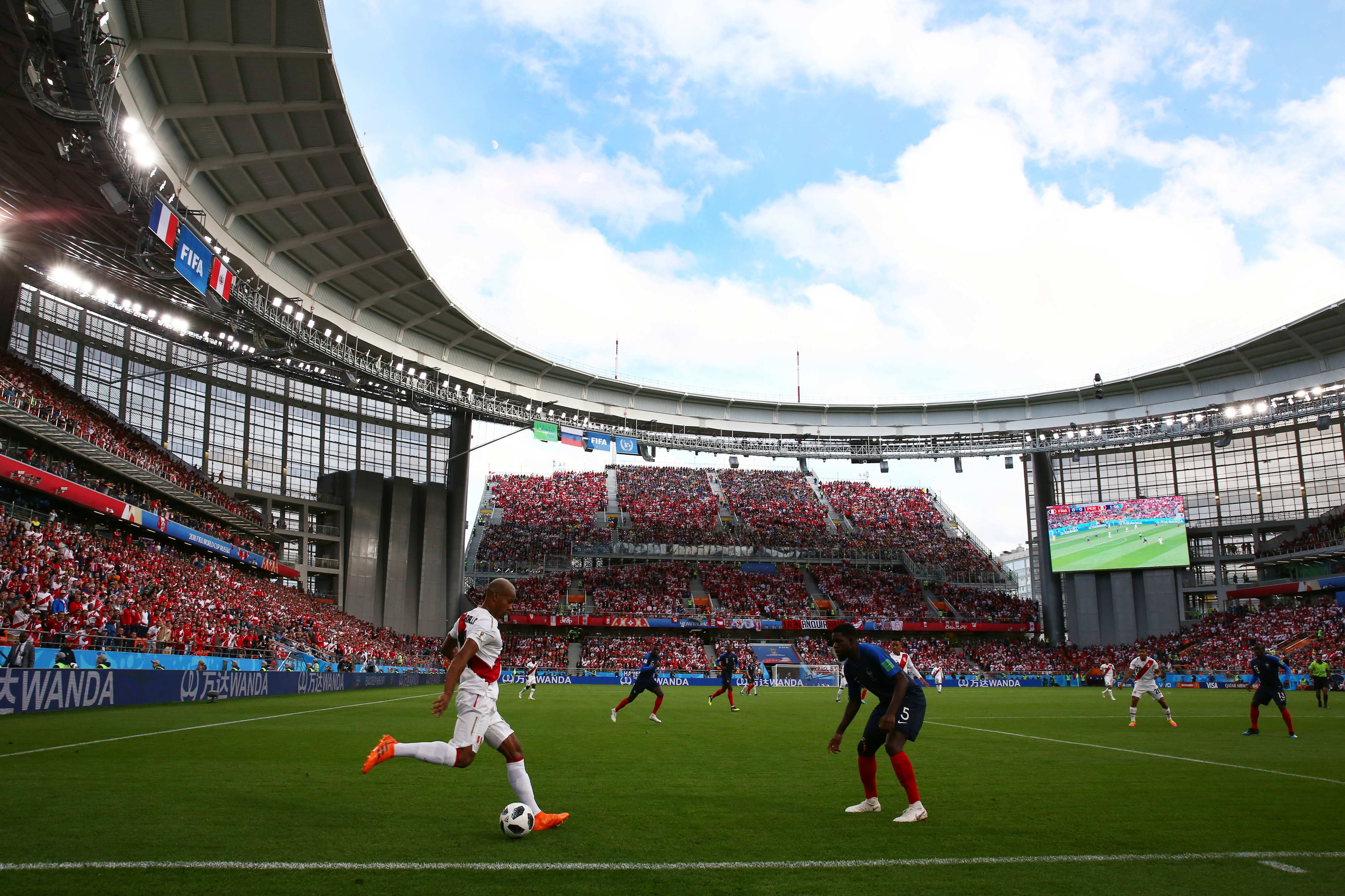 Australia now need a favour from Mbappe and France. Deschamps' side must defeat Denmark on Wednesday morning for the Socceroos’ qualification hopes to remain intact, and Bert van Marwijk’s side must beat Peru when they face off at the Fisht Stadium at the same time (12AM, AEST).

Although they succumbed to consecutive 1-0 defeats, it was another excellent display from Ricardo Gareca’s side - who might draw a similar amount of courage from their performance as Australia's heartening display against the Danes before the pair's meeting in Sochi.

The South American side have won numerous plaudits for their colourful and animated showing at the tournament so far, and although they are now eliminated alongside Saudi Arabia, Egypt and Morocco, Peru's 25,000-strong support should still be buoyant mood against the Socceroos. They will certainly not want to depart the tournament empty handed.

“If there is anything that hurts, it is that the fans were so enthusiastic,” Gareca said after the match.

“We are pained we have been eliminated and can’t play the last match with any hope of going on. But we gave it our all.

“We will do everything to try to win the last game so they can at least celebrate one victory at this World Cup.”

Pedro Aquino came the closest for Gareca's side, whipping a shot against the post early in the second stanza. Hugo Lloris was never overly bothered in the France goal, and midway through the final 45 minutes Les Bleus had effectively neutralised Peru's danger by sitting off and restricting them to shots from distance.

Skipper Paolo Guerrero was among the brightest sparks for Peru, while Watford attacker Andre Carrillo proved a handful again on the right side of the attacking quartet. It was down this flank that Carrillo's partnership with fullback Luis Advincula yielded a substantial amount of joy. Only fullback Miguel Trauco touched the ball more than energetic Advincula, who will be among the principle dangers for the Socceroos to marshal.

Australia may, however, be encouraged by Peru's struggle to contend with Olivier Giroud. The Chelsea man offered a vital focal point for Les Bleus - in both serving as a relieving outlet for the team and a valuable tool in disturbing Peru's momentum after spells of danger. Giroud won five aerial duels and created three chances - more than any other on the pitch - and his intelligent link up play both aerially and on the ground proved hugely influential. With Andrew Nabbout's tournament now over, van Marwijk will need to integrate a new front man for Wednesday morning's must-win affair, and Giroud's performance could offer an ideal blueprint. 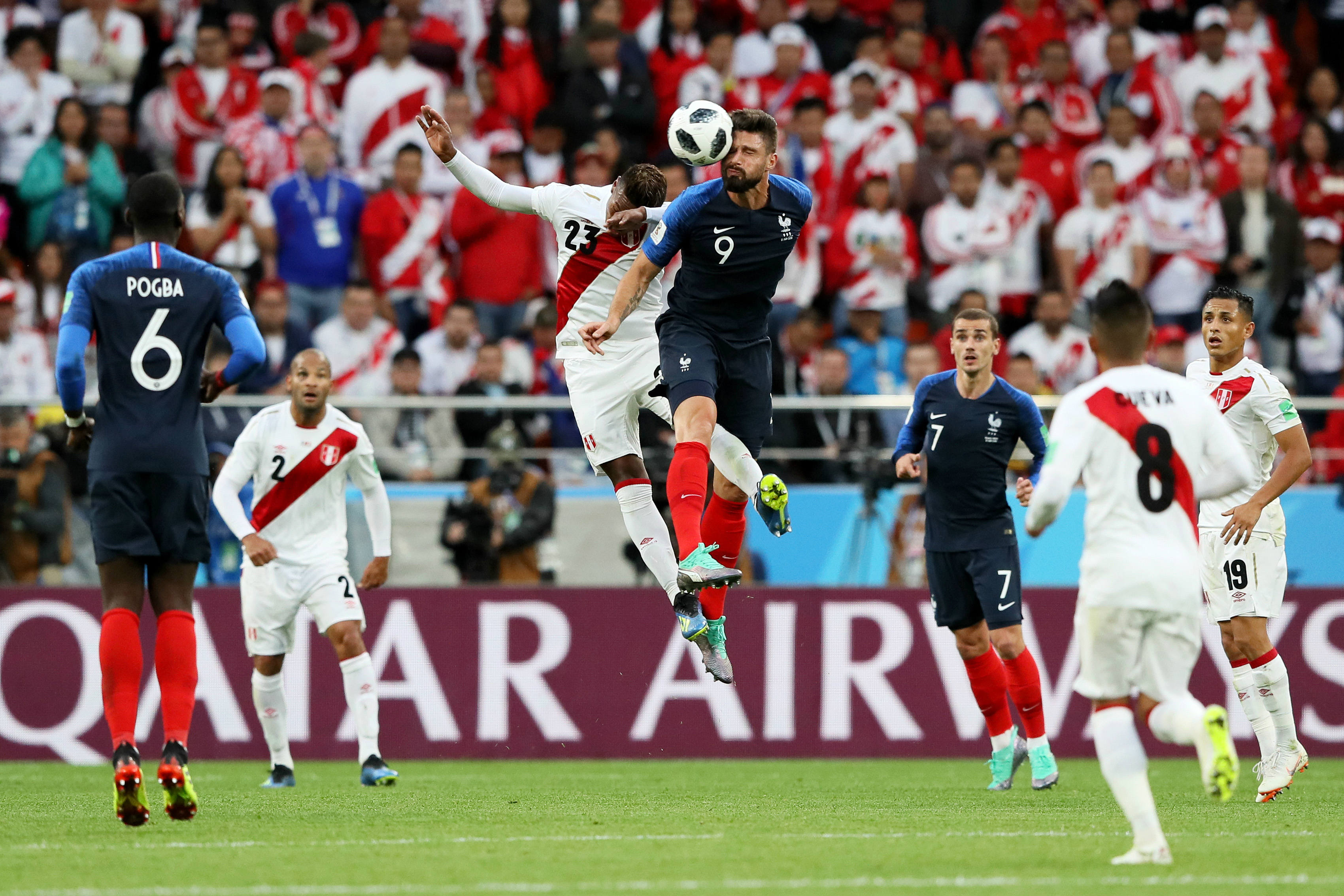 COVERAGE: From 11pm AEST on SBS and Optus Sport

HOW TO WATCH: Tune in LIVE on SBS or stream via The World Game website or the 2018 FIFA World Cup™ app as well as on Optus Sport. 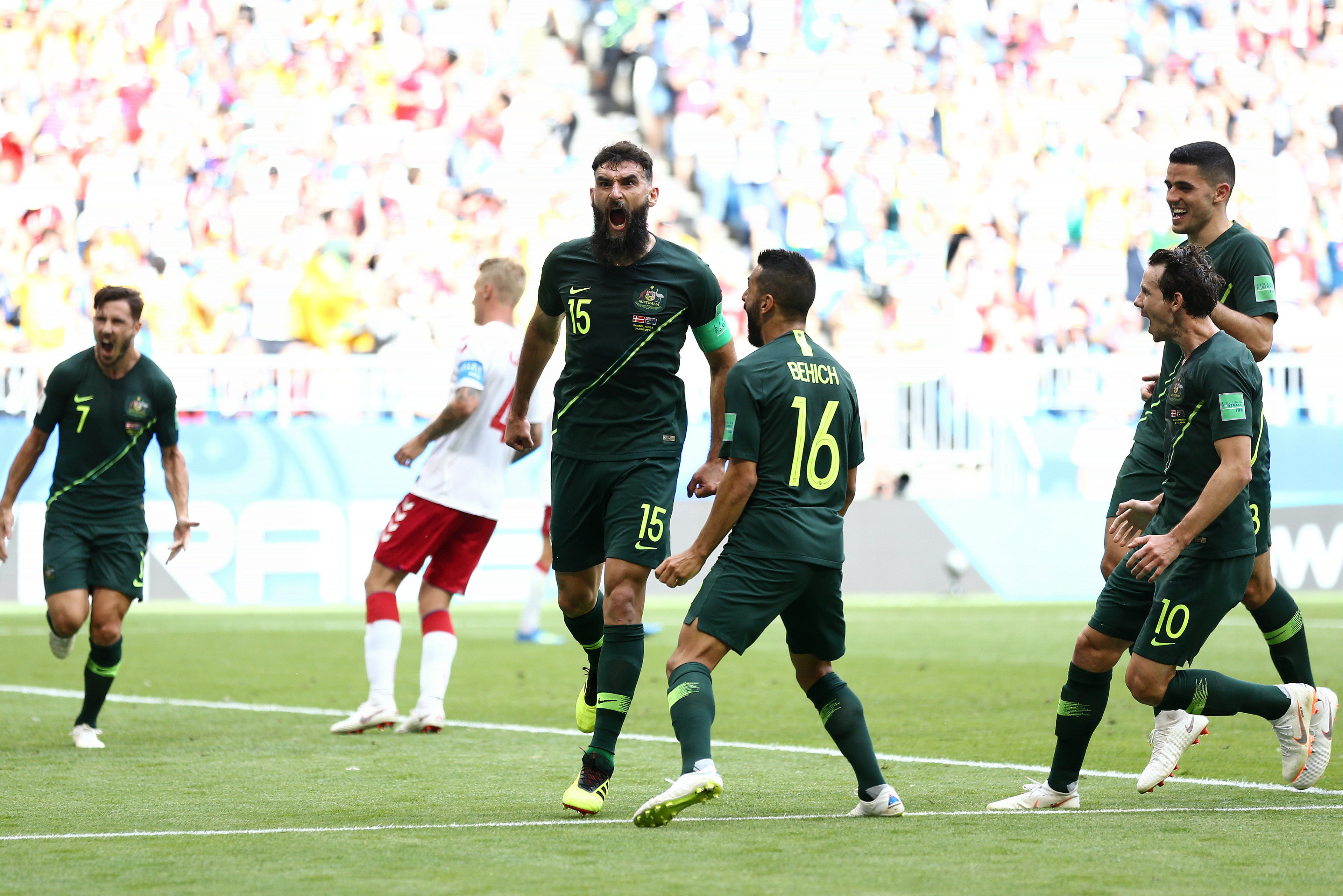