The Socceroos will take winning form into the AFC Asian Cup UAE 2019™ knockout rounds following a see-sawing 3-2 victory over Syria in Al Ain.

Needing only a draw to progress from Group B, a dangerous-looking Australia secured all three points from an entertaining affair thanks to Tom Rogic's thumping strike in the 93rd minute.

Omar Khrbin and Omar Al Soma had earlier erased goals from Awer Mabil and Chris Ikonomidis but Graham Arnold's men maintained their composure when it mattered most to join Jordan in the next phase.

BLOG: Relive the Socceroos' win as it unfolded
SPEAKING UP: Heart-warming reason for Mabil's goal celebration

Syria settled quickly into a match tinged with nerves and might have gone ahead through Khrbin, who dragged a low effort past the far post in the 13th minute.

Jamie Maclaren, a threat throughout an action-packed first half, also passed up an opportunity to break the deadlock when he nodded wide from Rhyan Grant's excellent cross.

The Hibernian striker then forced Ibrahim Alma into a sharp double save but the goalkeeper was given no chance by Mabil's brilliant left-footed curler in the 41st minute, the attacker's fourth international goal his most memorable yet.

Arnold rallied his troops at half-time and they were back in the ascendency in the 54th minute as the influential Rogic guided a superb pass to the far post for Ikonomidis to squeeze over the line.

Apostolos Giannou replaced Maclaren with just over 20 minutes and went within inches of extending the margin, taking Mabil's pass in his path and lashing a fine low shot into the base of the bottom-left post.

Australia were in full control until the referee awarded a penalty which Al Soma converted 10 minutes from time.

That set up a grandstand finish and, having navigated their way through the odd anxious moment, Rogic rewarded a determined display by driving the winner through a crowded penalty area.

The Socceroos' Round of 16 opponents will be the Group F runner-up, which will be determined when Japan and Uzbekistan square off in the early hours of Friday morning. 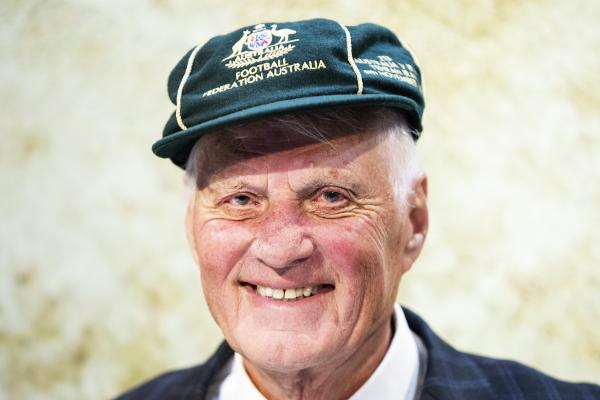 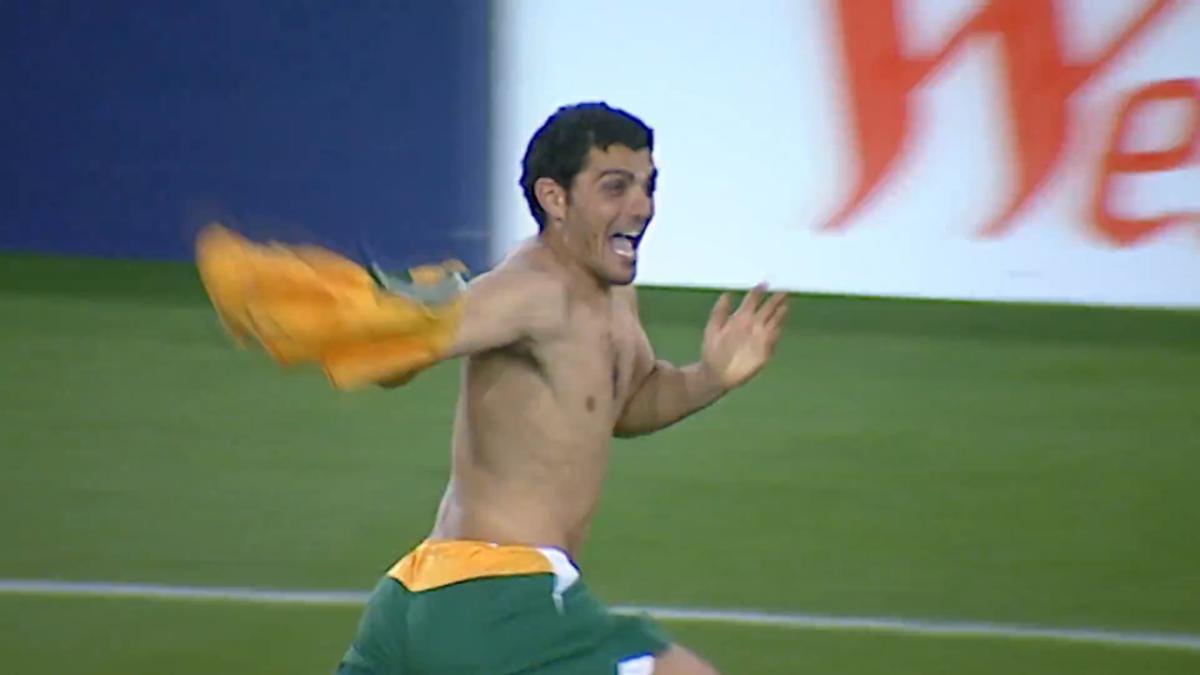