Socceroos fans were asked to creatively photoshop an image of goalkeeper Maty Ryan diving through the air - and the submissions on social media did not disappoint!

From high jump to Spider Man to the WWE, see how the photo of Ryan, which was taken during the final moments of Australia's 2017 FIFA World Cup playoff against Syria, was brought to life by Socceroos fans below. 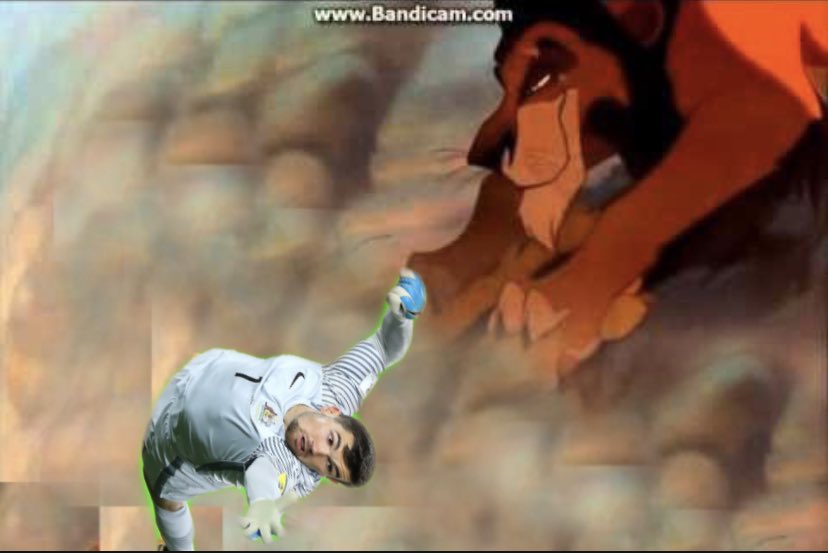 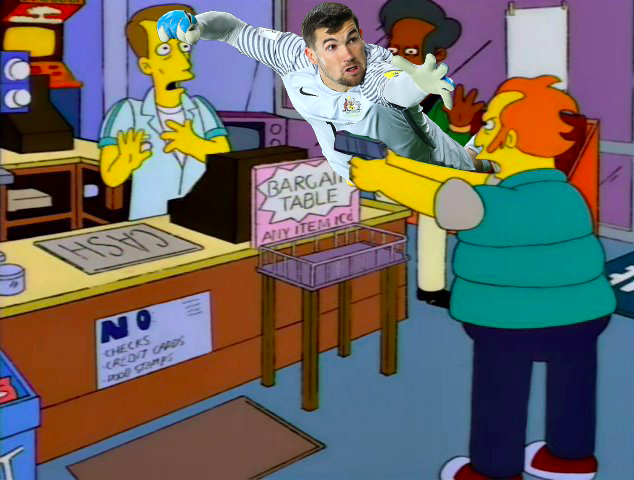 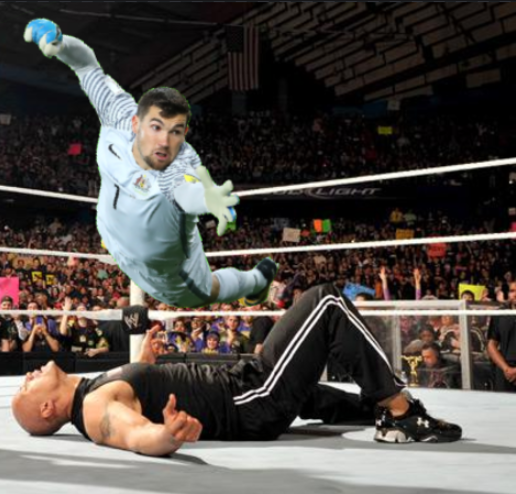 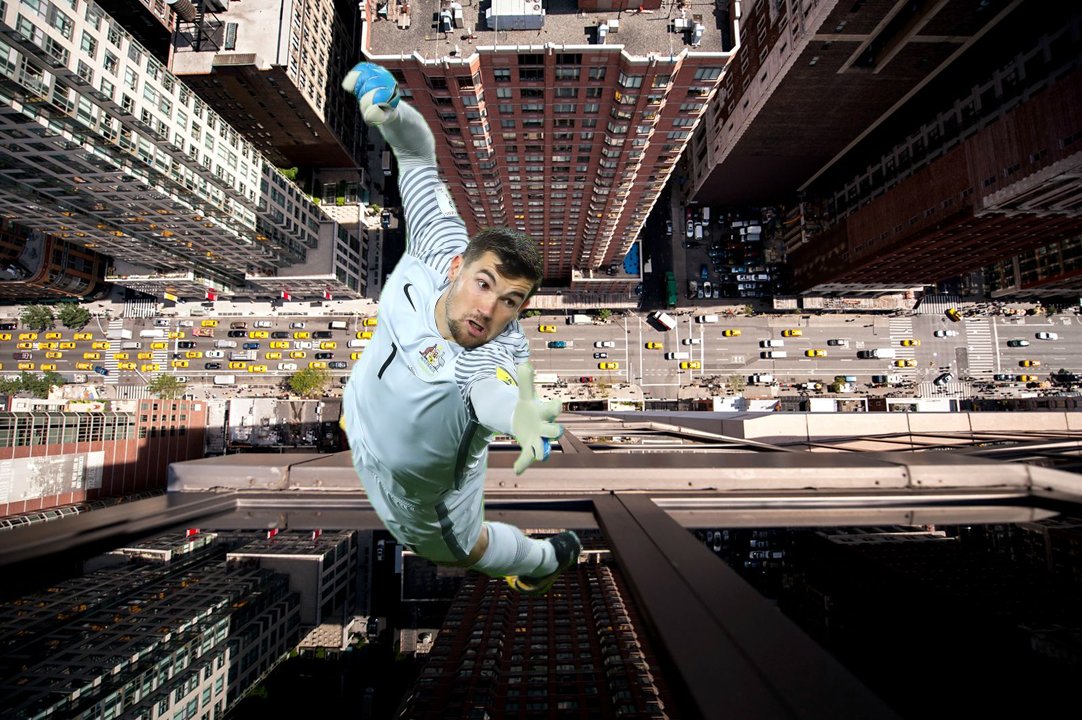 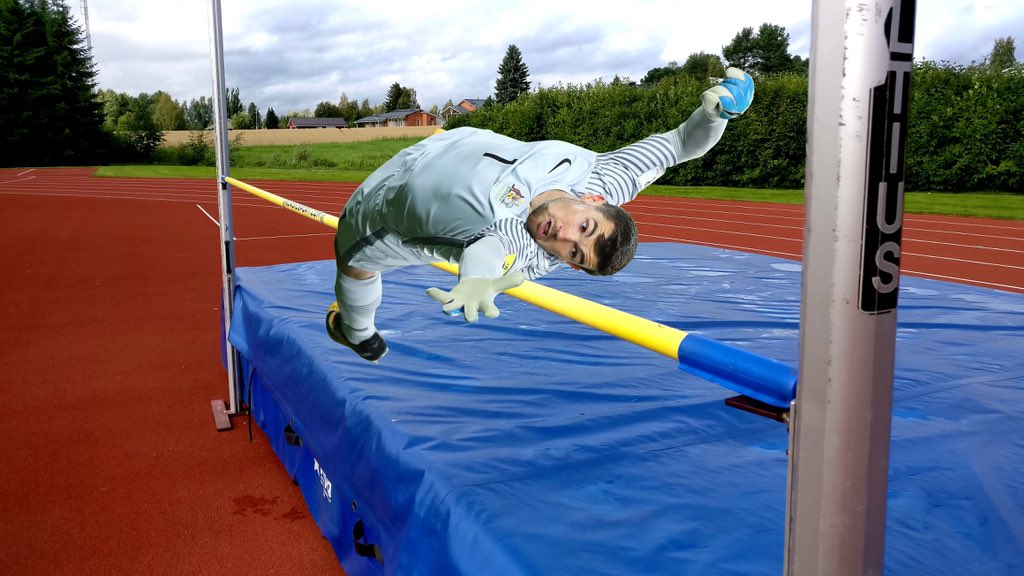 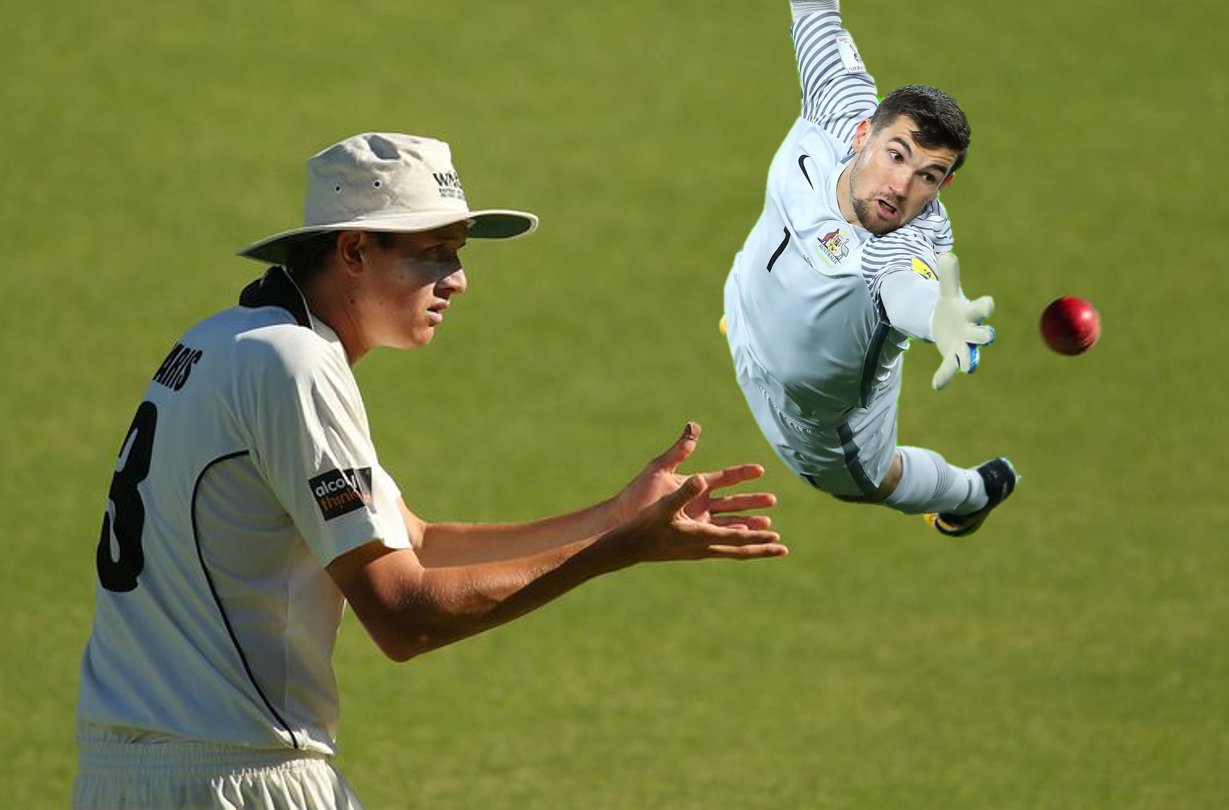 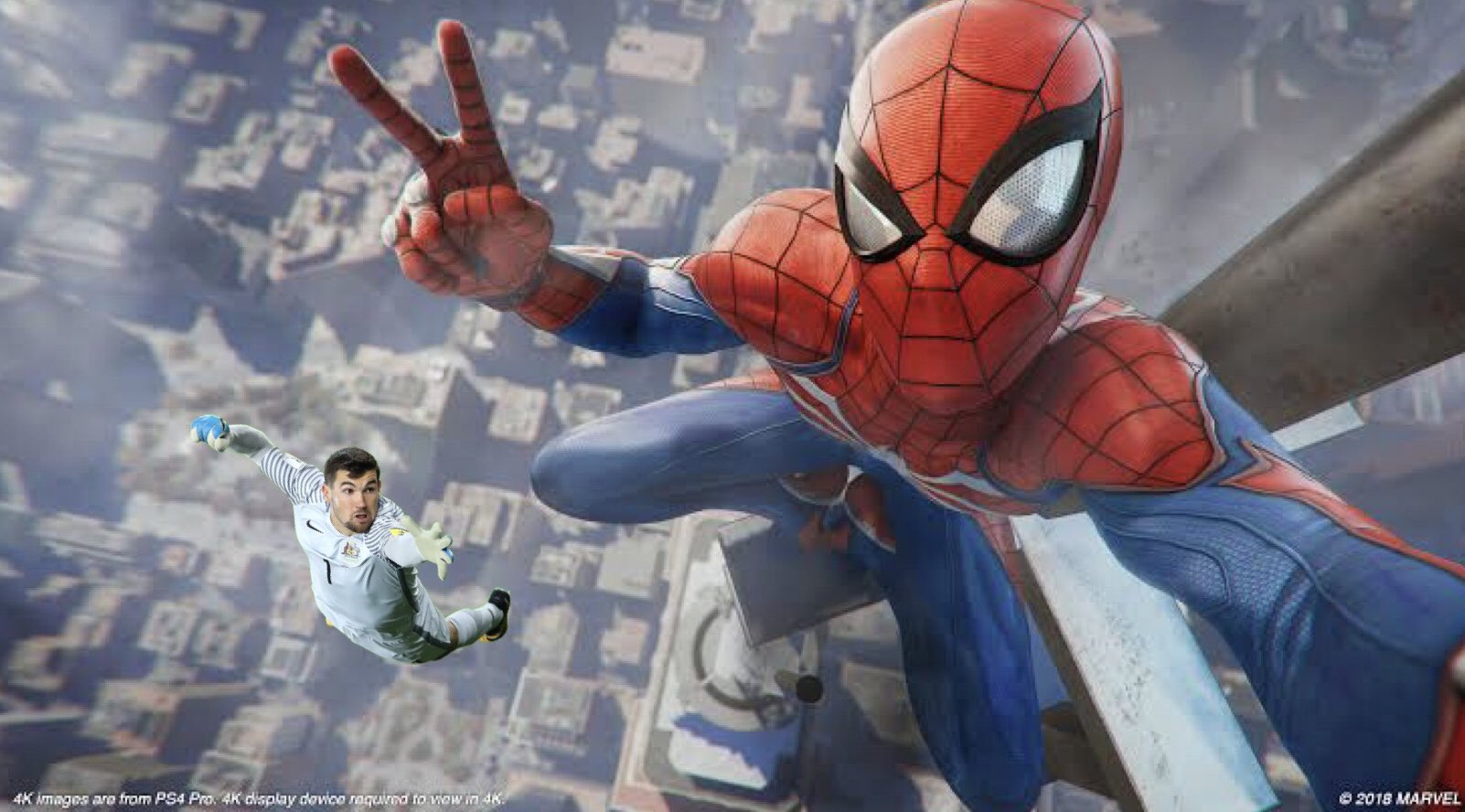 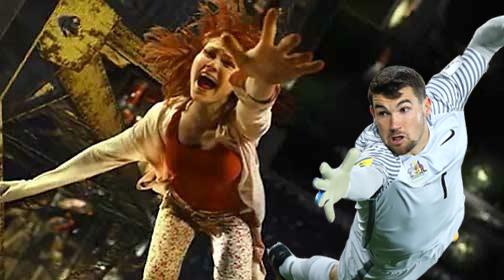 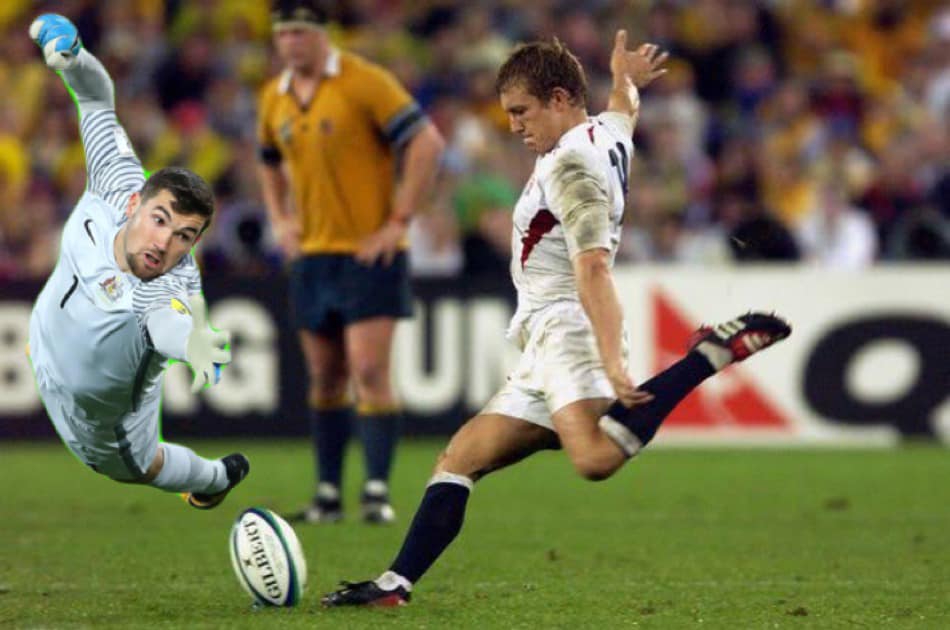 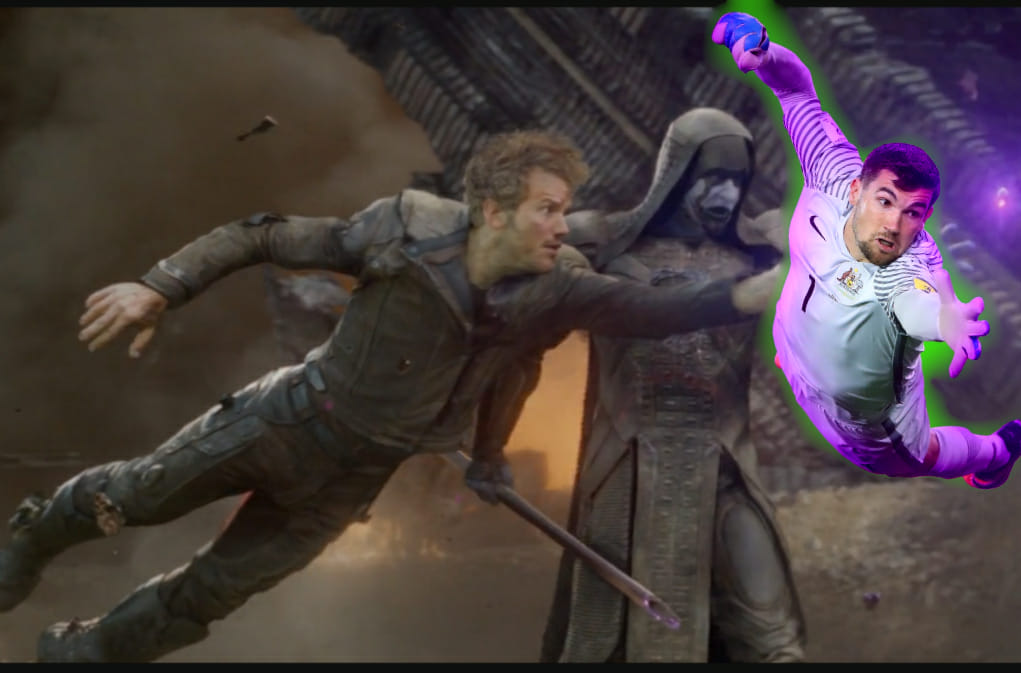