During Australia's FIFA World Cup Qualifying match against Chinese Taipei, the Socceroos wore black armbands to honour a number of significant contributors to Australian football who have sadly passed in the time between November 2019 and this current window.

In the 18 months since the side last played, the Australian football community has lost some much-loved figures.

Post-game, the side also sent their well-wishes to the family of Brandon O'Neill (#602), following the passing of his father Myles after a courageous battle with lung cancer. 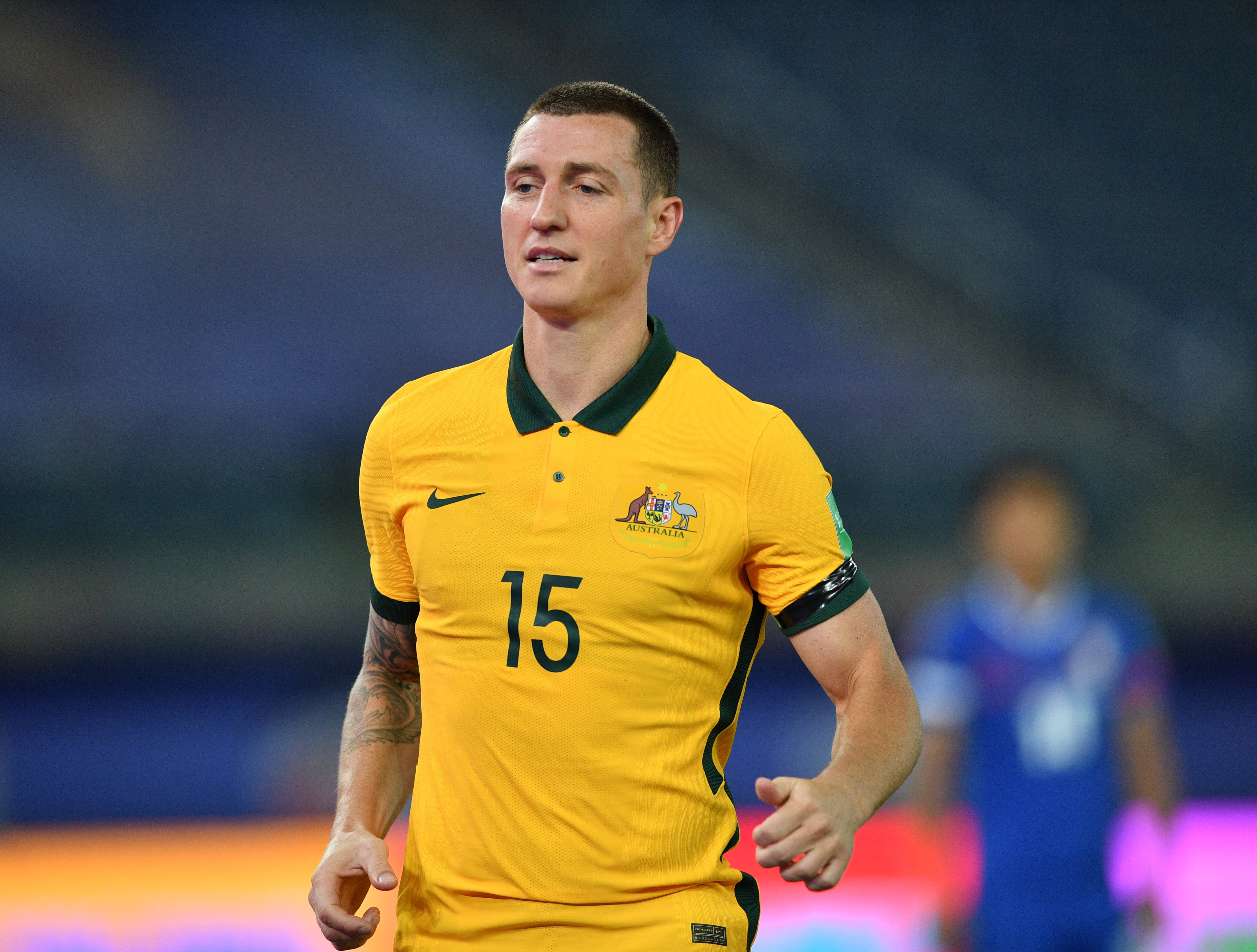 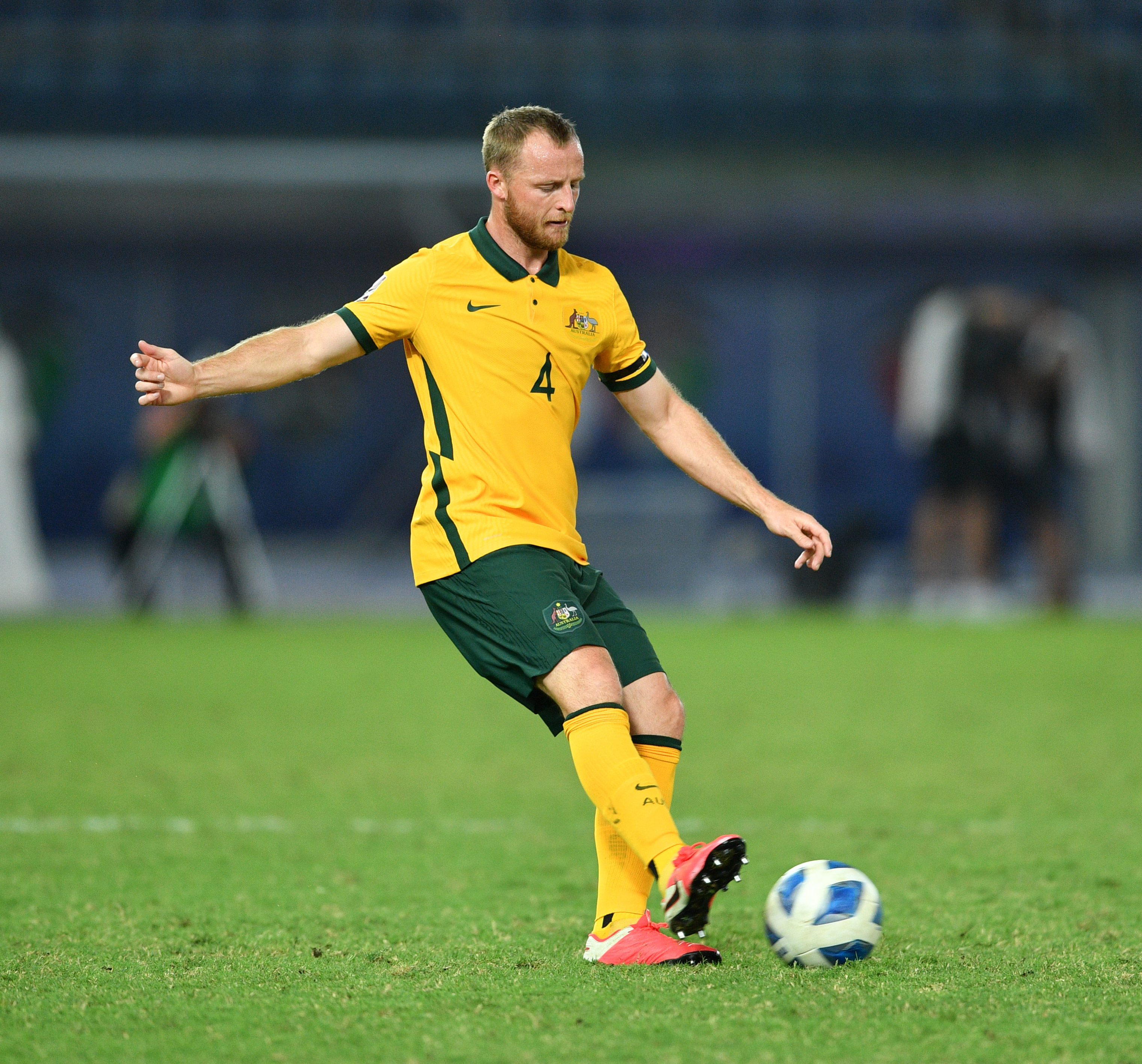 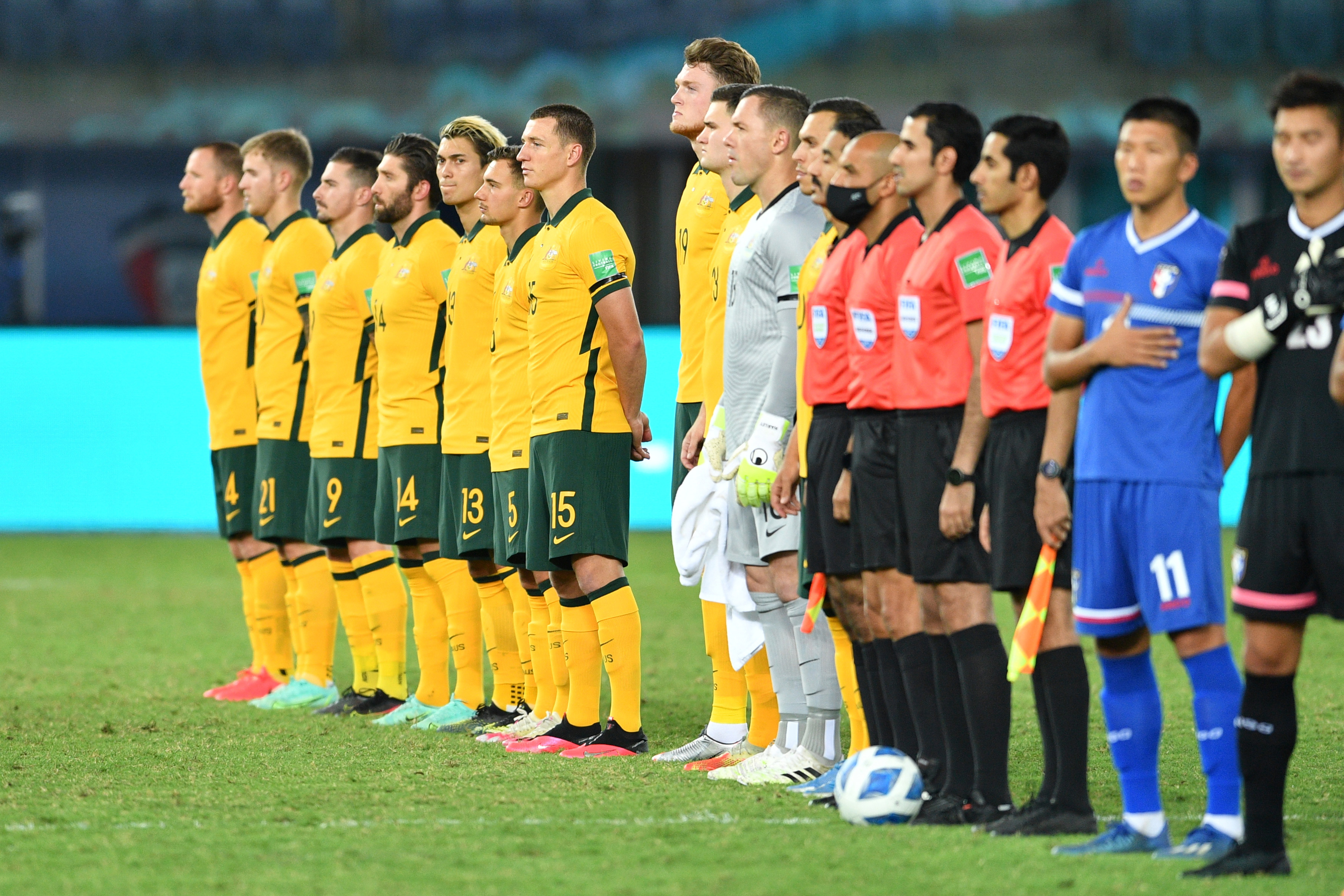