Brandon was grateful to have recently returned home to Perth after a stint with Thai outfit Buriram United and reunite with his father one last time.

Following the Socceroos' 5-1 victory over Chinese Taipei, the team assembled for a special tribute to the O'Neill family.

"Family is the most important thing and I know my parents were supporting me tonight and I think what we did tonight is special for Brandon."

Following the game and response across social media, O'Neill extended his gratitude for the gesture. 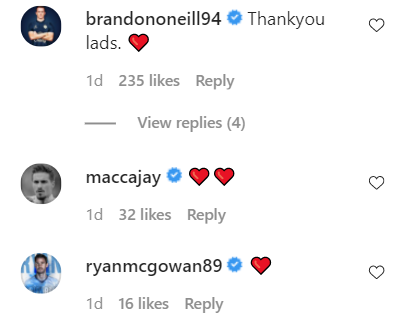 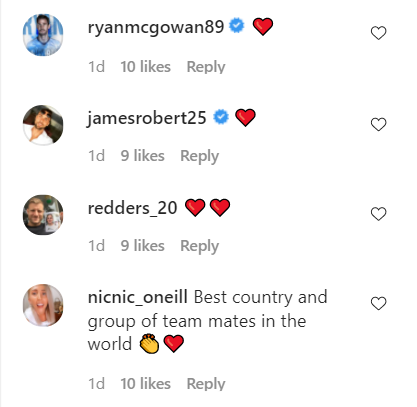