Socceroo defender Ivan Franjic is without a club after quitting Russian side Torpedo Moscow due to unpaid wages.

The Herald Sun ( http://www.heraldsun.com.au/sport/football/socceroos-defender-ivan-franjic-quits-russian-club-torpedo-moscow-over-unpaid-wages/story-fni2wcjl-1227324416885 ) reports Franjic returned to Australia last week after opting to terminate his deal with the club which ran until 2017.

Hyundai A-League clubs are sure to be interested in securing the services of the 27-year-old for next season, especially now he is fully recovered from his troublesome adductor injury.

Franjic was close to joining Melbourne City FC on loan in January until Torpedo scuppered the deal. 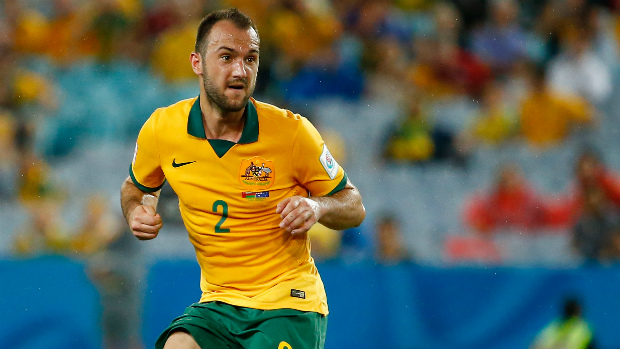 He’s expected to remain in Melbourne and continue to train ahead of the Socceroos 2018 World Cup qualifier against Kyrgyzstan in June.

Franjic was on Monday night named at right back in the Professional Footballers’ Association (PFA) A-League Team of the Decade.