Melbourne Victory have confirmed that captain Mark Milligan is set to join Baniyas FC in the UAE for the next two seasons.

Victory have agreed to terms with the Arabian Gulf League club for the release of the Socceroo midfielder.

The Arabian Gulf League's transfer period officially commences on July 15 and the successful move of Milligan to Baniyas FC is conditional upon the completion and processing of the transfer documentation by UAEFA and FFA. 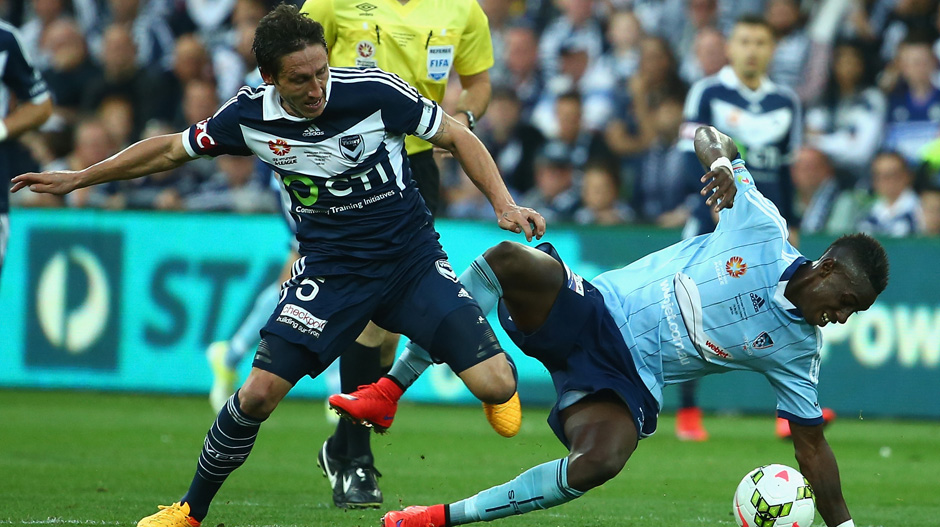 He was appointed captain in September 2013 before guiding Melbourne Victory to its third Premiership-Championship double in 2014/15.

Milligan was awarded the Joe Marston Medal as best afield in the Hyundai A-League 2015 Grand Final.

"Mark has been a wonderful servant for Melbourne Victory who has led by example at every opportunity," Muscat said.

"He won the Victory Medal in 2012/13 and played a major role in our Premiership-Championship double last season.

"The offer from Baniyas presents a significant opportunity for Mark and his family that he would like to pursue. 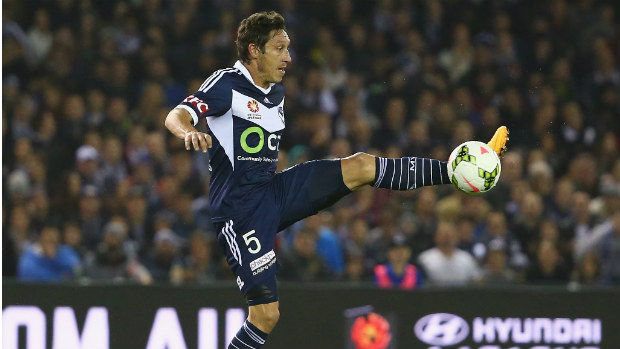 "We wish Mark all the very best for the future and thank him for his service to the club."

Subject to transfer completion, it is Milligan's intention to join his new teammates during the Arabian Gulf League's pre-season with their opening round of the 2015/16 season scheduled for August 20.