Six reasons to get pumped for the return of the Socceroos

With just six weeks remaining until the Socceroos make their long-awaited return to the pitch, here are six reasons to look forward to watching Australia back in action on the international stage!

The countdown is well and truly on until Graham Arnold's side head to Kuwait to play out their remaining FIFA World Cup qualifying second phase fixtures, with a packed schedule of four matches in 12 days.

Here are just a few key reasons to look forward to the return of the Socceroos in early June.

When the Socceroos kick off on June 3, it will have been 566 days since they defeated Jordan in Amman - the longest break in Australian national team football since the early 1960's.

With the inescapable impact of COVID-19 preventing the national team from gathering since, it is set to be a surreal experience when the players line up for their pre-game national anthem against Kuwait.

In a world still coming to grips with the pandemic, the opportunity to watch the long-awaited return of the Socceroos is sure to provide a powerful sense of normality returning.

Show your support for the Socceroos by downloading our latest custom wallpaper here.

2. The Journey to Qatar recommences

Pandemic aside, there are plenty of footballing reasons to look forward to June's encounters.

Back in 2019 Australia made a strong start to their 2022 FIFA World Cup qualifiers, winning all their first four matches, scoring 16 and conceding only once in the process.

This means they are just four matches away from advancing to the third phase of Asian Football Confederation (AFC) qualifying for the FIFA World Cup Qatar 2022™️, where the a chance at securing a fifth-straight World Cup finals berth would be at stake. 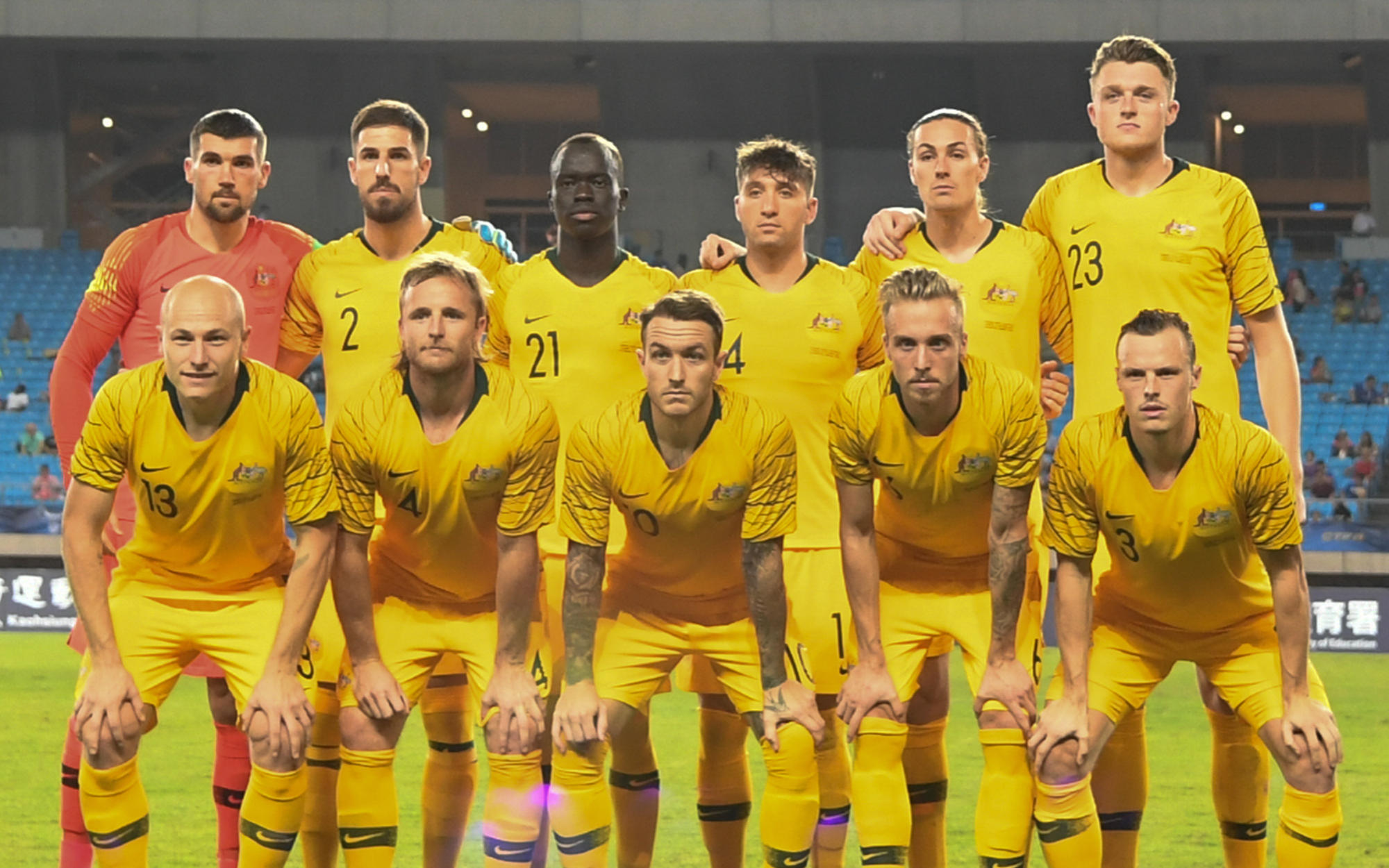 3. Your first chance to see the Socceroos in their new kit

While it has recently been modelled by the Westfield Matildas, the Socceroos are yet to don their new threads in action - meaning June's fixtures will provide the Socceroos fans with a first glance at the team's new look.

4. You'll see exactly how the players have progressed

From some exciting transfers to lifting silverware, it has been a whirlwind year-and-a-half for many Socceroos at club level.

Maty Ryan's move to Arsenal stole the headlines in early 2021, while before that the likes of Aziz Behich, Tom Rogic, Milos Degenek and Rhyan Grant all played their part in securing titles around the world.

Ajdin Hrustic moved to Germany, Aaron Mooy traded Brighton for Shanghai, Harry Souttar made a starting place with Stoke his own and Mitch Langerak is in the middle of a record-breaking run in Japan, just to name a few.

With Aussies scattered Abroad, June's return to international football will provide fans with an extended window into exactly how these players have grown from their club experiences over the past year - as they all gather in the one place.

READ: Aussies Abroad - Smith and Wright back in business

5. The potential for new faces

While the Socceroos' squad for Kuwait is yet to be announced, there are a few factors raising the possibility of some new faces being called into camp.

Following the impact of COVID-19 on international travel, Australian football has seen an immense rise in young talent emerging, with plenty of players eager to be knocking on the door of international call ups in the near future.

Their prospects could well be boosted by Graham Arnold's desire to select an extended squad of 34 for the upcoming window, in order to deal with the hectic playing schedule ahead.

6. See if Harry Souttar can continue his outstanding goalscoring streak

Many Socceroos fans would be quick to recall how towering defender Harry Souttar immediately endeared himself with the Australian fans back in 2019.

A brace on debut in Canberra against Nepal was backed up by a double in Chinese Taipei, meaning the Stoke City defender has been able to hold onto an incredible strike rate of four international goals in two appearances - until recently, a higher goal tally than he possessed at club level.

Will the Scottish-born centre half continue his streak in front of goal, or will his attentions turn to more pressing defensive duties?

Only time will tell, and with less than 50 days remaining, Socceroos fans finally don't have long to wait.

READ: Why the Socceroos will go all out in Kuwait